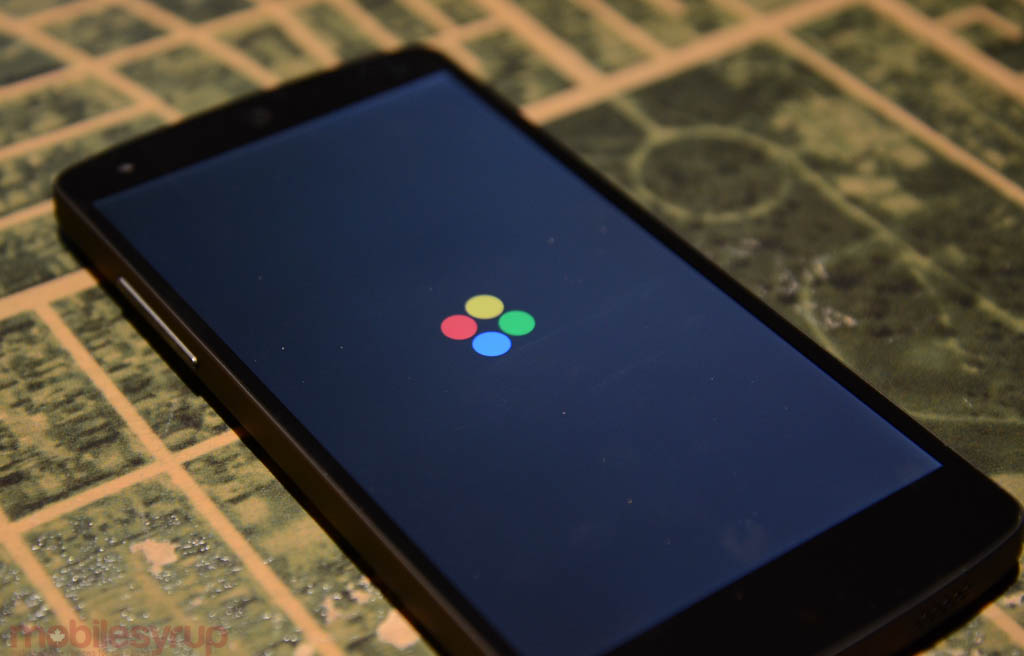 If you missed the boat on securing your Nexus 5 from Google Play, then perhaps you might want to go the route of a carrier. Several Canadian carriers will be stocking the latest Nexus in the coming days. Rogers is first out and just confirmed their intentions via Twitter to bring this KitKat beauty to the masses. No word on pricing or a firm release date.