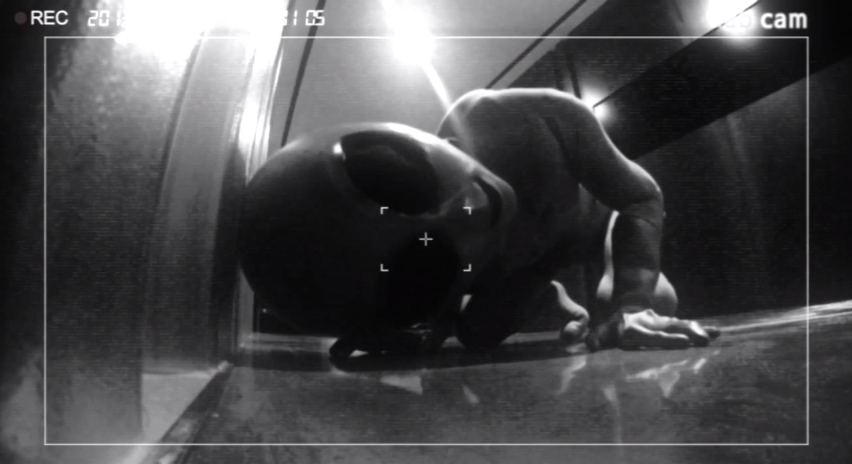 While the world waits to see the final designs of the Galaxy Note 3 and the Galaxy Gear, Samsung has released a teaser video that shows ‘the secret’ of its technology. Aliens. Many dancing aliens performing daily mundane human tasks. Perhaps this is how Samsung came up with the ‘Galaxy’ branding, or that the ‘designed by humans’ tag line was a farce.

Samsung will be unveiling a number of new products on Wednesday, September 4th at their Unpacked event (it’ll be streamed live on YouTube)