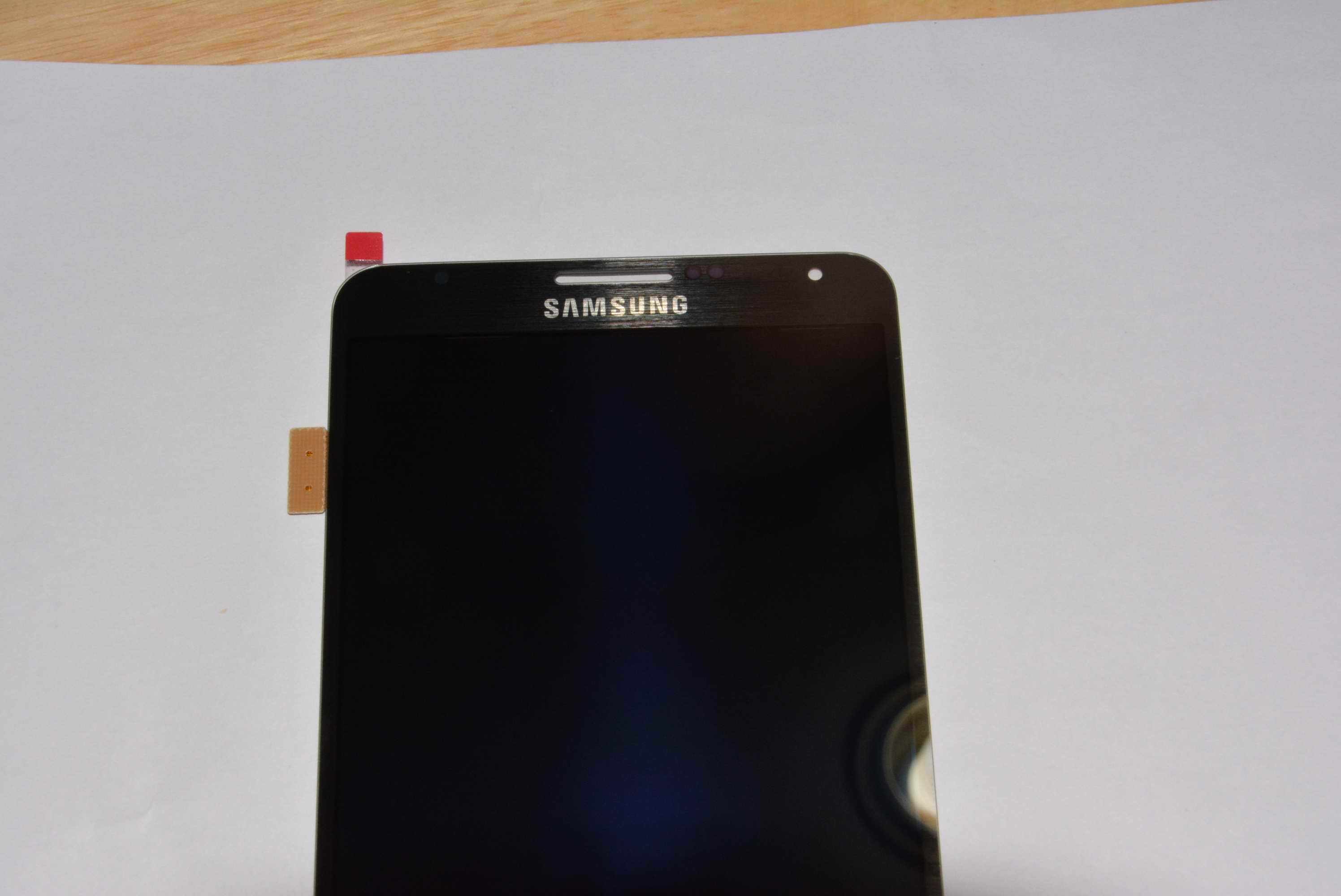 While Samsung preps the world by unveiling the 3rd generation of the Galaxy Note, a new set of pictures claim that the phablet will indeed have a 5.68-inch display.

Online retailer ETradeSupply has managed to receive the front panel and report that “After having a precisely measurement, we get that the display size is approximately 5.68 inches. Compared with the Galaxy Note 2, the Note 3’s screen design has some small changes. The shape of the corner is more like the Galaxy S4 and the boarder is slimmer, which is only 2.2 mm. The total thickness of the display is merely 1.8mm.” In addition, known device leaker Sonny Dickson received a similar set of images today that show the same overall design.

Other rumoured specs of the Note 3 that it’ll have a 1.8GHz Octa-core Exynos 5420 processor, 3GB RAM, 13MP camera, LTE connectivity, 3,200 mAh battery and runs Android OS 4.3 Jelly Bean. The Galaxy Note 3 will officially launch on September 4th at the IFA and will be streamed live. 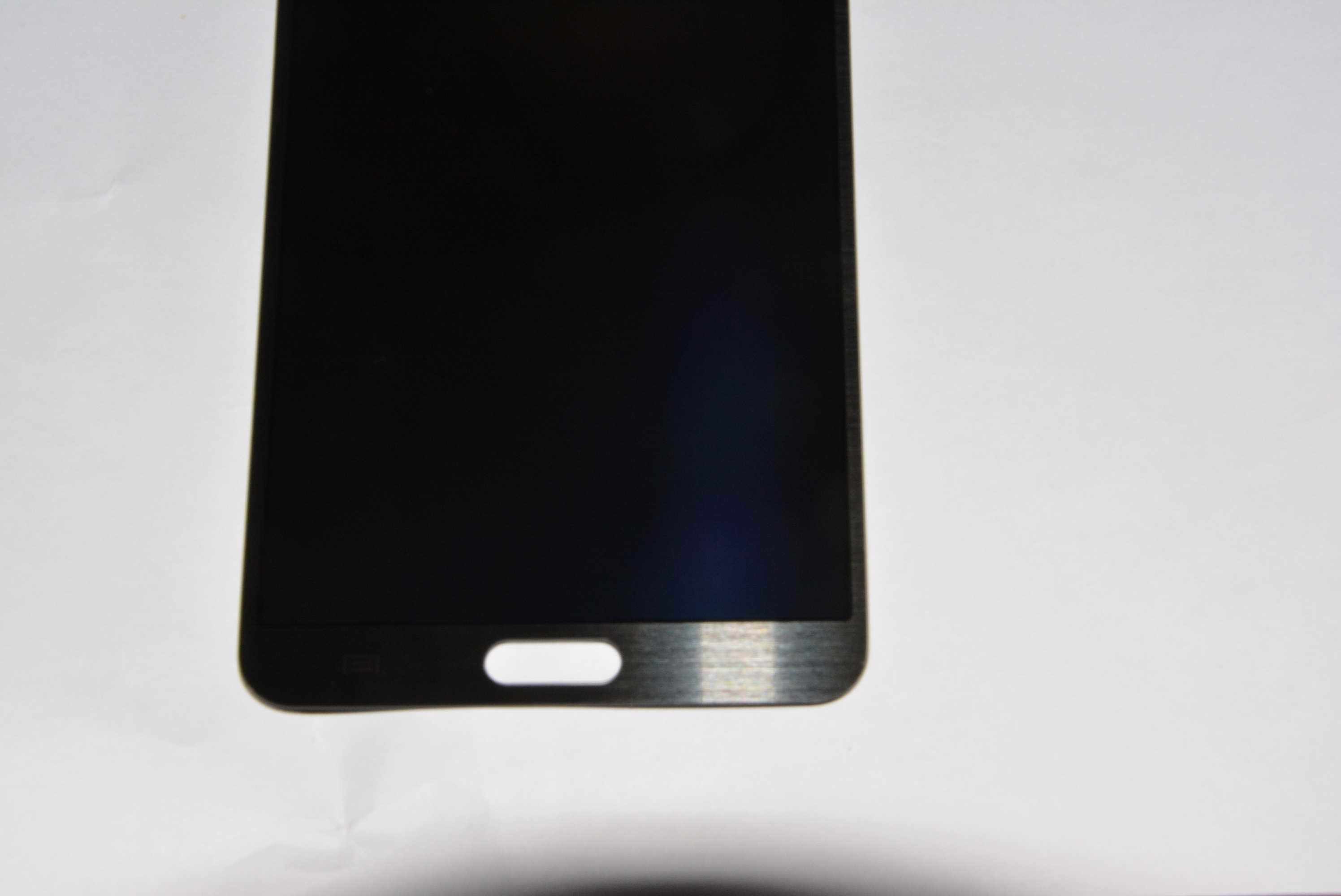 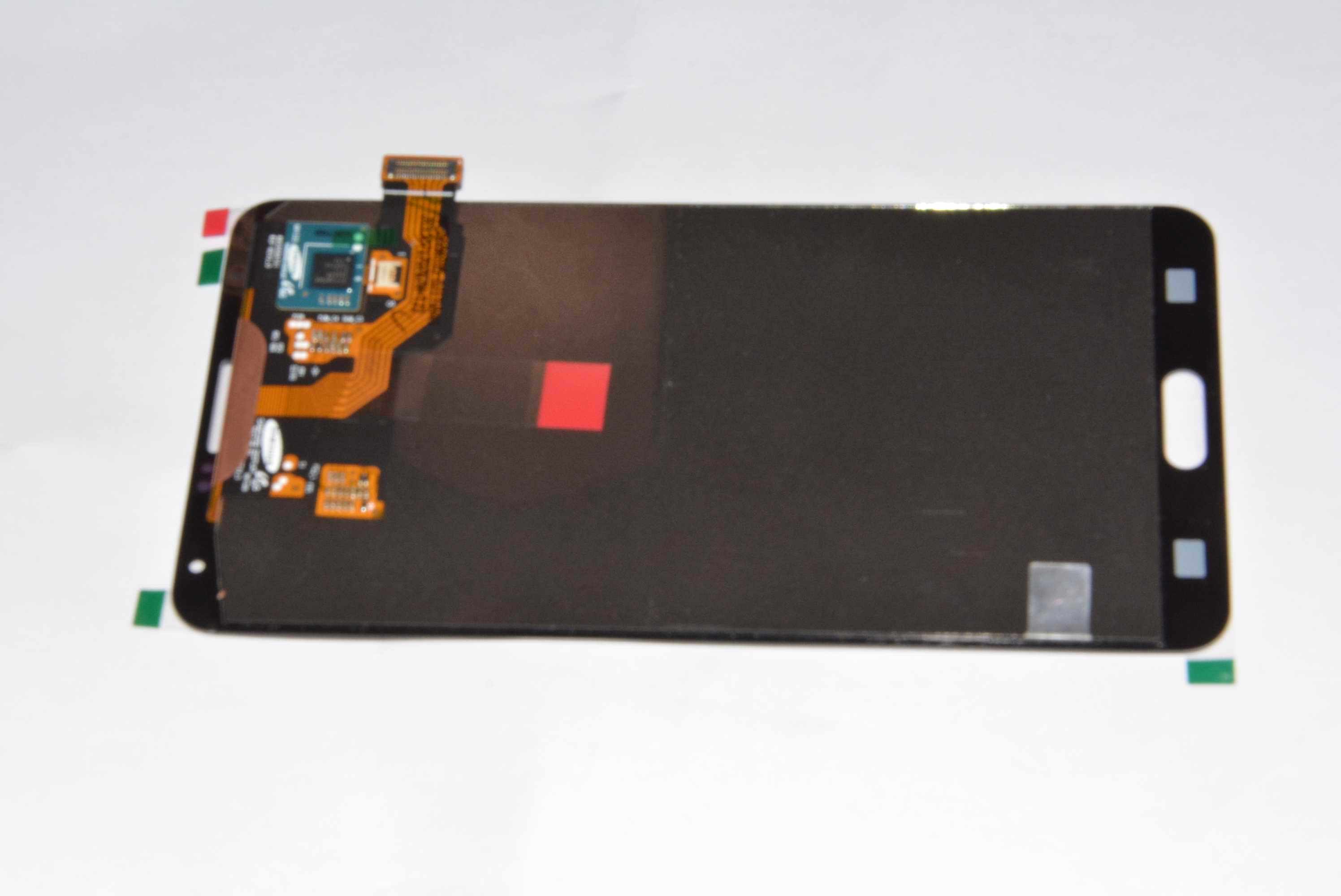 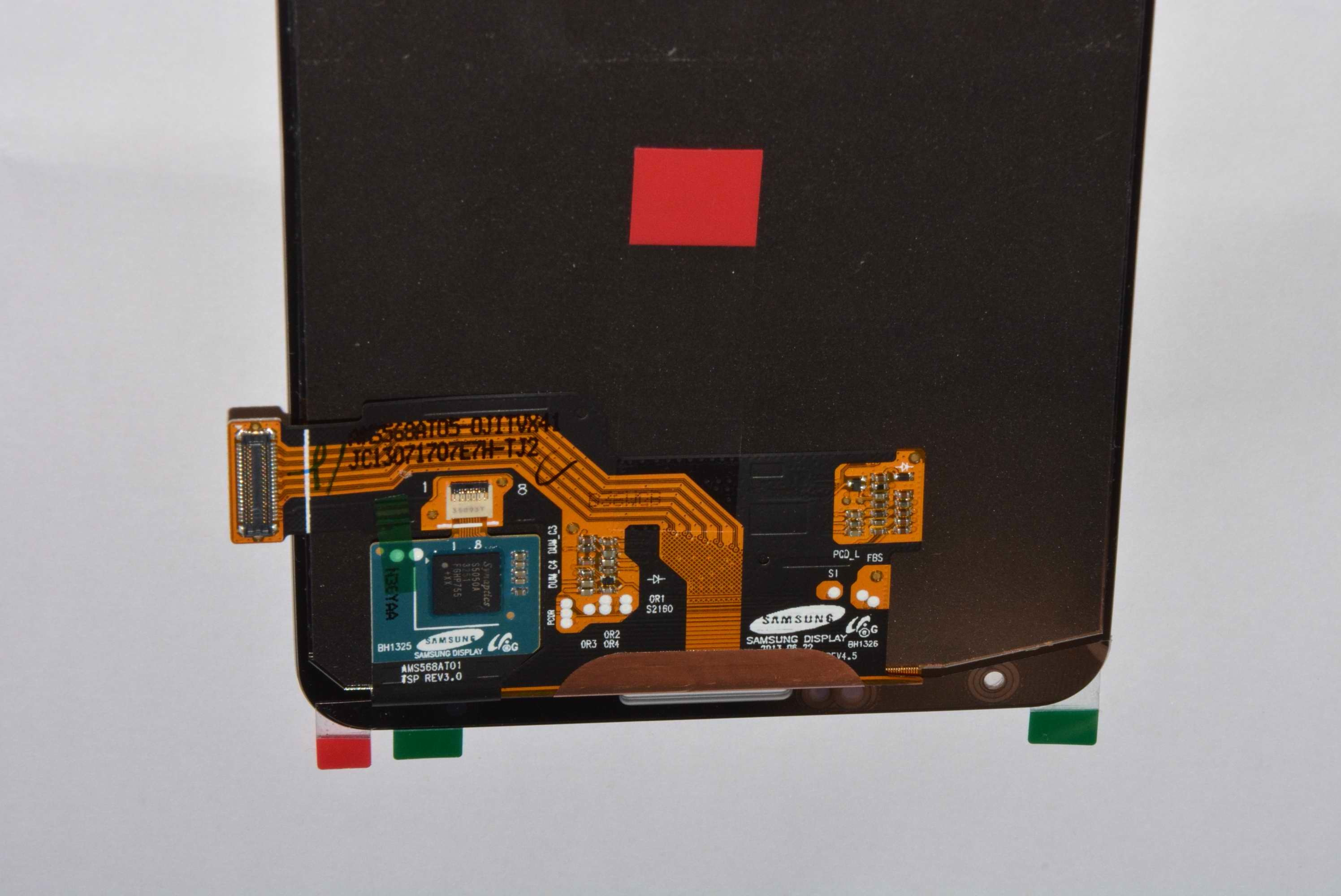