HTC One coming to Mobilicity and Videotron? 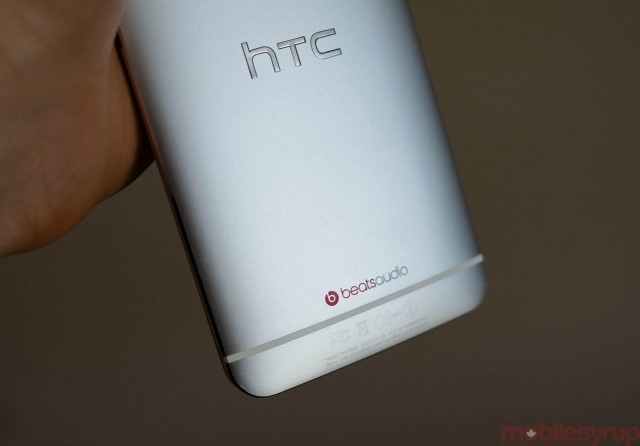 The HTC One has won many high profile awards for its forward thinking all-aluminum design. Last weekend they oozed with pride and engaged in some heated Twitter banter with Samsung (see here). In Canada, the HTC One is currently available at Bell, SaskTel, Rogers and TELUS, but according to a thread on XDA Developers reveals the Android Jelly Bean device might be en route to both Quebec-based Videotron and Mobilicity. A long collection of Carrier IDs (CID) have been listed that shows “CA_Videotron VIDEO001” and “CA_Dave DAVE_001.” DAVE is Data & Audio-Visual Enterprises Holdings Inc. and they operate legally as Mobilicity.”

There’s no official word from either carrier, but this is a good hint that they’ll be eventually releasing the One. HTC released the One back in the middle of April and is now fallen to $99.99 on a 3-year, or $650 outright.

We’ll keep you updated on the One coming to other carriers. In the meantime, check out our full review here.