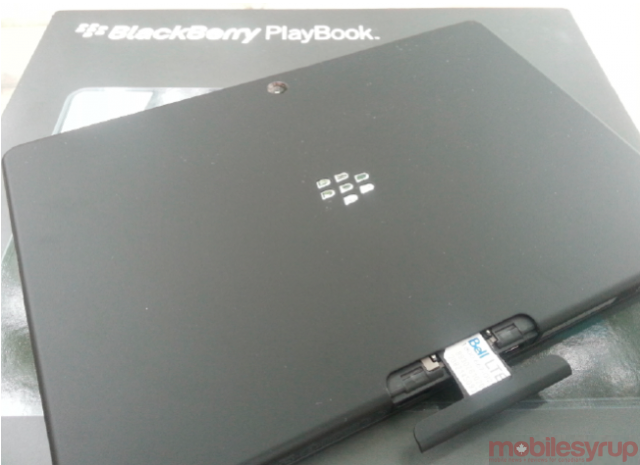 While the Wi-Fi enabled BlackBerry PlayBook received the OS 2.1.0.1526 update last month, some carriers needed to test the OS before making it available to the LTE PlayBook. According to a Bell internal doc we received it reveals the OS is now ready for prime time and will be pushed out today. The features of the update are the same:

Hook up your 4G LTE PlayBook and let us know if you’ve received it.
(Thanks tipster!)

BlackBerry PlayBook 16GB drops to a low $49.99 outright at SaskTel