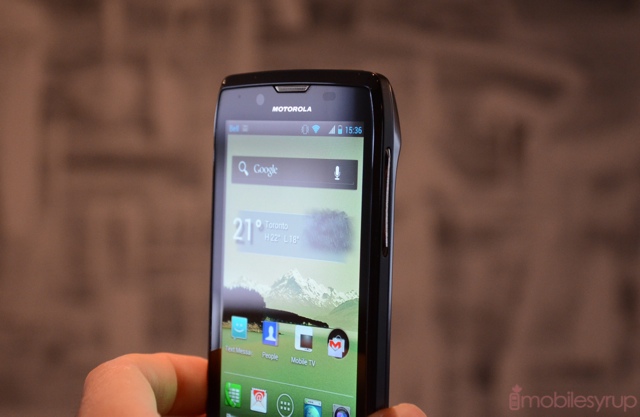 Google’s $12.5 billion deal to acquire Motorola Mobility was apparently all about the 17,000+ patents. In the official press release Google declared “Our acquisition of Motorola will increase competition by strengthening Google’s patent portfolio, which will enable us to better protect Android from anti-competitive threats from Microsoft, Apple and other companies.”

The deal officially closed last May and since then we’ve seen a steady stream of job cuts. In August, 4,000 employees received notice – which was 20% of Moto’s work force. In a report in the Wall Street Journal today it seems that the headcount reduction is continuing. In an attempt to “return to profitability” Motorola Mobility will axe 1,200 jobs in the “hardware unit,” representing 10% of all employees. This will impact those in U.S., China and India, nothing reported for those in the Canadian office. Motorola reps confirmed the news of the layoffs.

According to an email to remaining employees Motorola noted that “while we’re very optimistic about the new products in our pipeline, we still face challenges. Our costs are too high, we’re operating in markets where we’re not competitive and we’re losing money.”