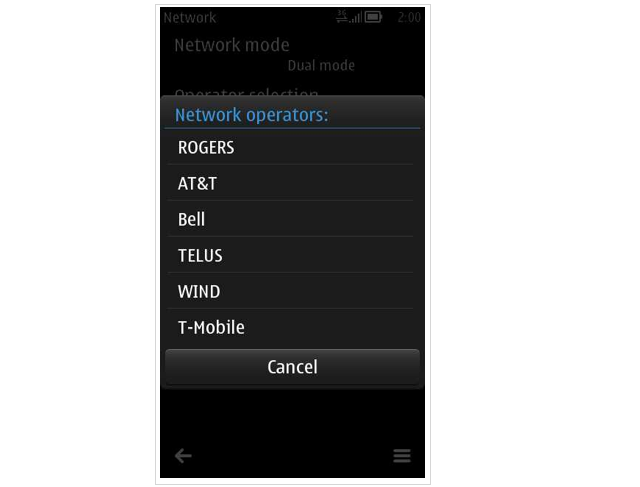 WIND must be getting close to blowing the doors open on launching their service in Windsor, Ontario. We reported last week that a Windsor store located in Devonshire Mall showed up on the store locator in their mobile site. We’re now getting tips that users are getting an active network indicating a Wind Home Zone signal in the area, along with other carriers such as Rogers, Bell, TELUS, T-Mobile, and AT&T. The general span that this screenshot was captured was in the Walkerville area, so it’s expected that we’ll see the downtown core covered with a WIND Home one area.

We’re still hearing the network will go live sometime in May.
(Thanks Nicholas!)