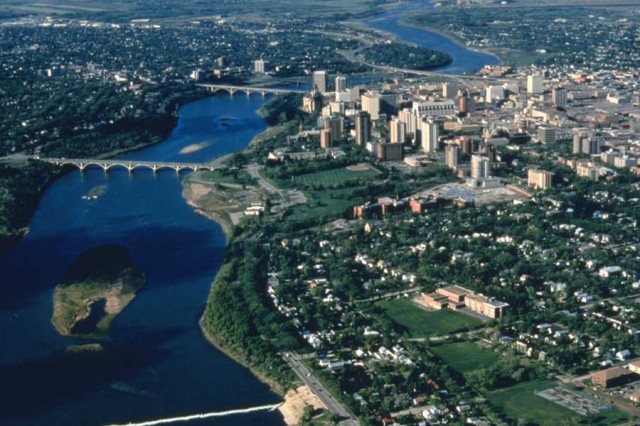 Saskatchewan is joining other Canadian locaitons and will be adopting a new area code soon. The CRTC already announced 10-digit local call dialing is coming February 25th, 2013, but now says residents can expect to see area code 639 be introduced as well. the 639 area code will be officially implemented May 25th, 2013. The reason for the new area code is similar to what Toronto and BC are experiencing, phone numbers are running out. According to the Canadian Numbering Administrator “Saskatchewan is expected to run out of telephone numbers by August 2013”.