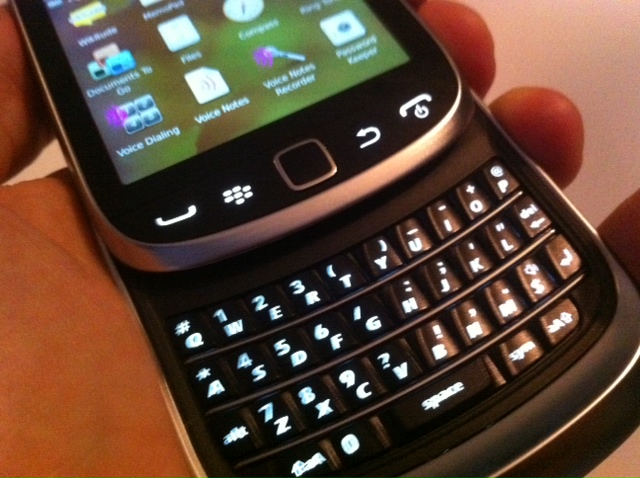 The new BlackBerry Torch 9810 is a hot device, literally by name and action. Apparently suspects entered a Mississauga warehouse between August 19th & 20th and took 3 skids containing 2,700 Torch 9810’s, valued at over $1.1 million. In total it’s estimated that 900 are grey, 1,800 white and the Police currently have no clue of who the thieves are. You’ll probably see an influx of the 9810 hit eBay, Craigslist and Kijiji, but the Police reiterated that the device ID and PIN numbers have been recorded as stolen and those found in possession are committing a criminal offence.