The more affordable plan has been spotted in iOS 15.2 beta release notes 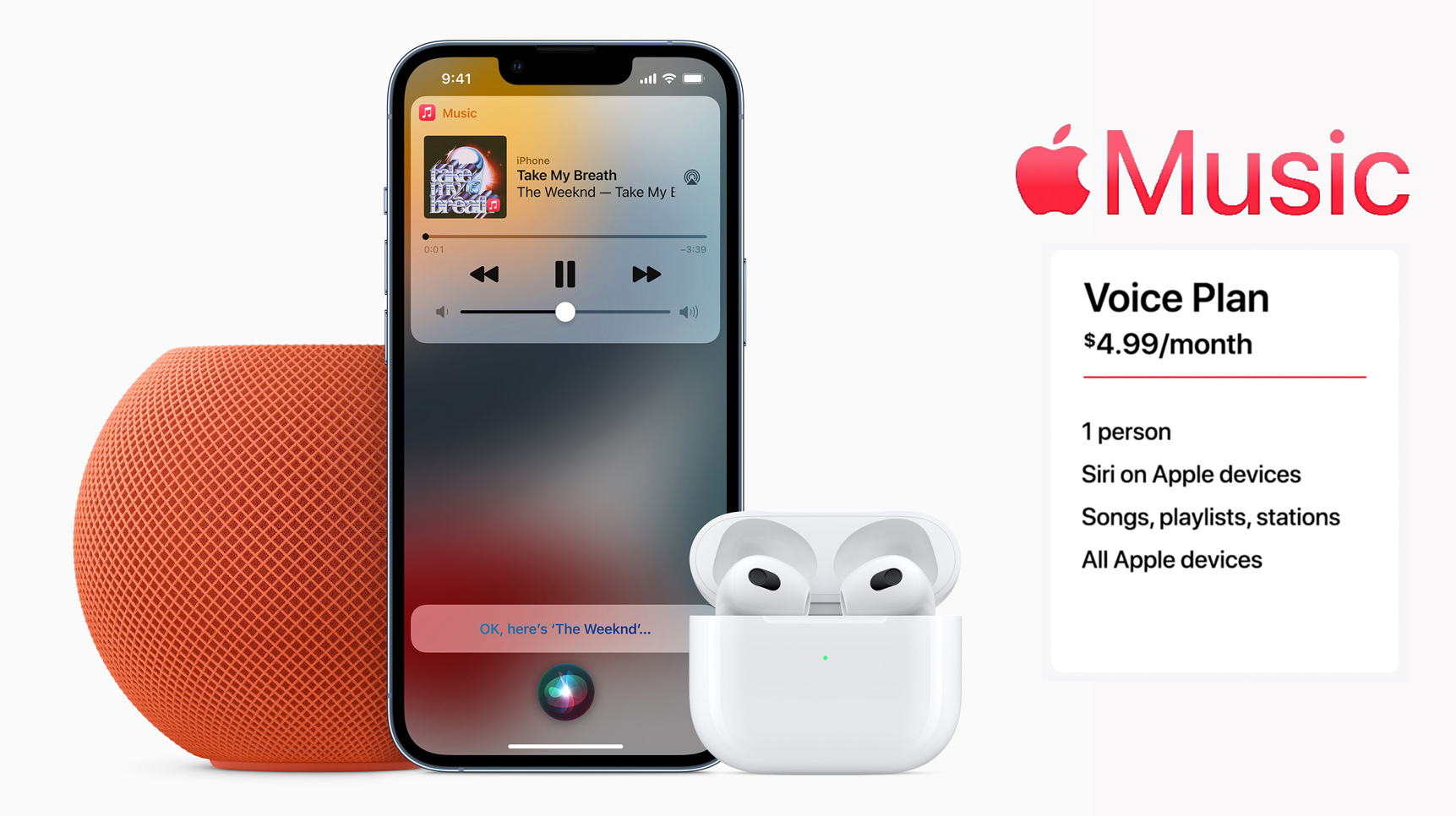 Apple Music’s $4.99 Voice Plan, which was unveiled by the Cupertino, California-based company during its fall Unleashed event, is reportedly ready to be rolled out, according to The Verge.

The affordable plan, which lets you access Apple Music using your voice and Siri, has been spotted in iOS 15.2 beta release notes by MacStories editor-in-chief Federico Viticci, who shared a screenshot of the notes on Twitter.

At the time of unveiling, Apple said the plan would roll out “this fall,” however, it was delayed and is now being released with a software update, similar to how Apple rolled out SharePlay with iOS 15.1 after the feature failed to launch with iOS 15.

This new subscription works with all Apple devices that can use Siri, making it especially beneficial for people who just have a HomePod or HomePod mini.

The release notes also suggest that “new safety features for children and parents in Messages” would also soon see the light of day. The feature will most likely build on existing parental controls.