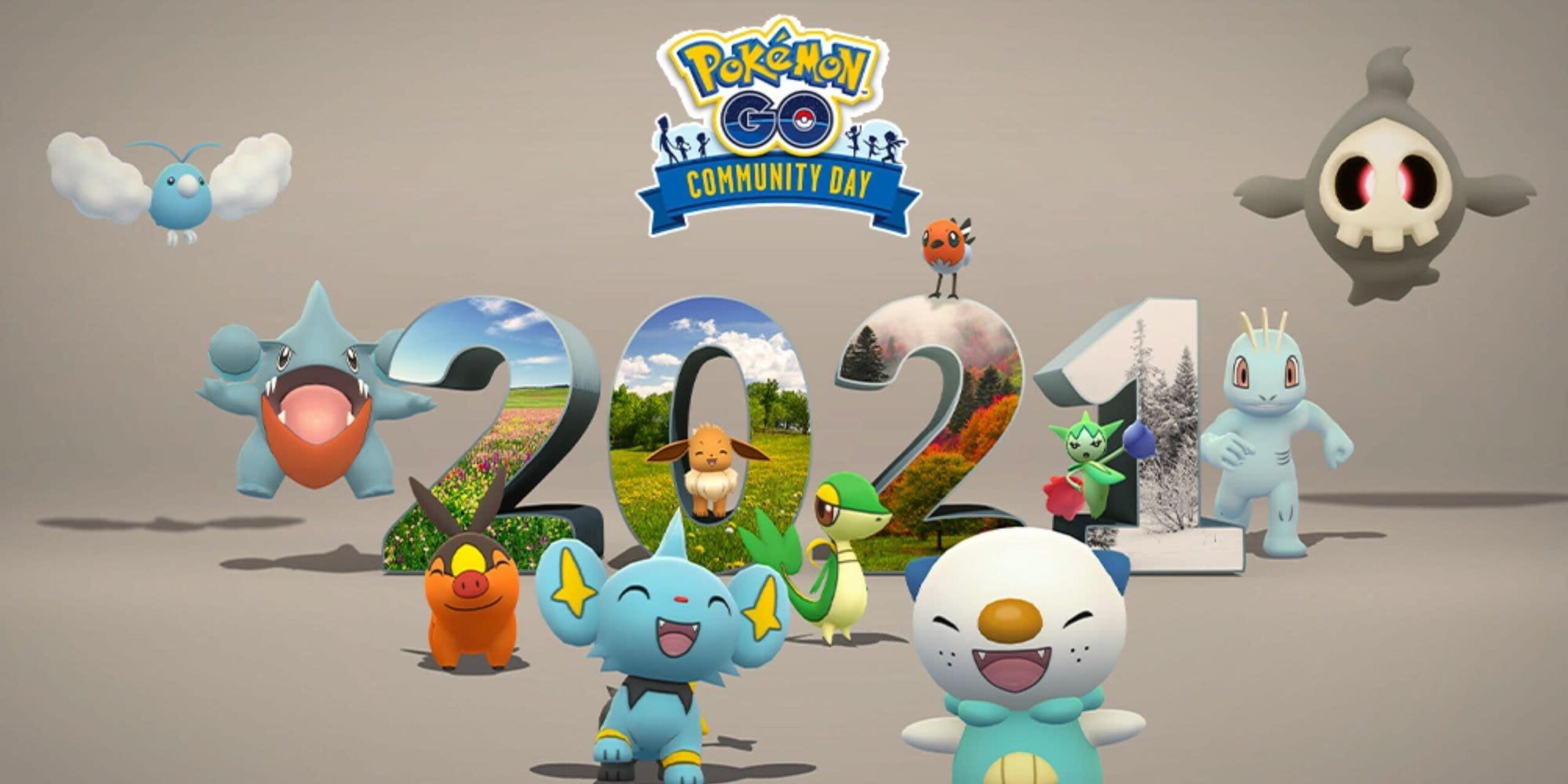 Pokémon Go’s Community Day for December kicks off on the 18th and will conclude the following day on the 19th. Upon the start of the event, trainers will have a chance to encounter a wide selection of Pokémon in the wild. Additionally, players have a chance to hatch all Pokémon featured throughout the Community Days across 2020 via the 2km eggs.

The breakdown of which Pokémon will be available across both days is as followed.

Finally, the Pokémon that are available to catch through raid events have also been revealed. Many of the featured Pokémon are the same as those available through hatching eggs, with rare exceptions.

Community Day event moves will also be available. Evolve any of the featured Pokémon and players will be able to learn event moves from previous Community Days across 2020 and 2021.

Pokémon GO players were offered the chance to catch a Shinx, Luxio, and Luxray during November’s Community Day.