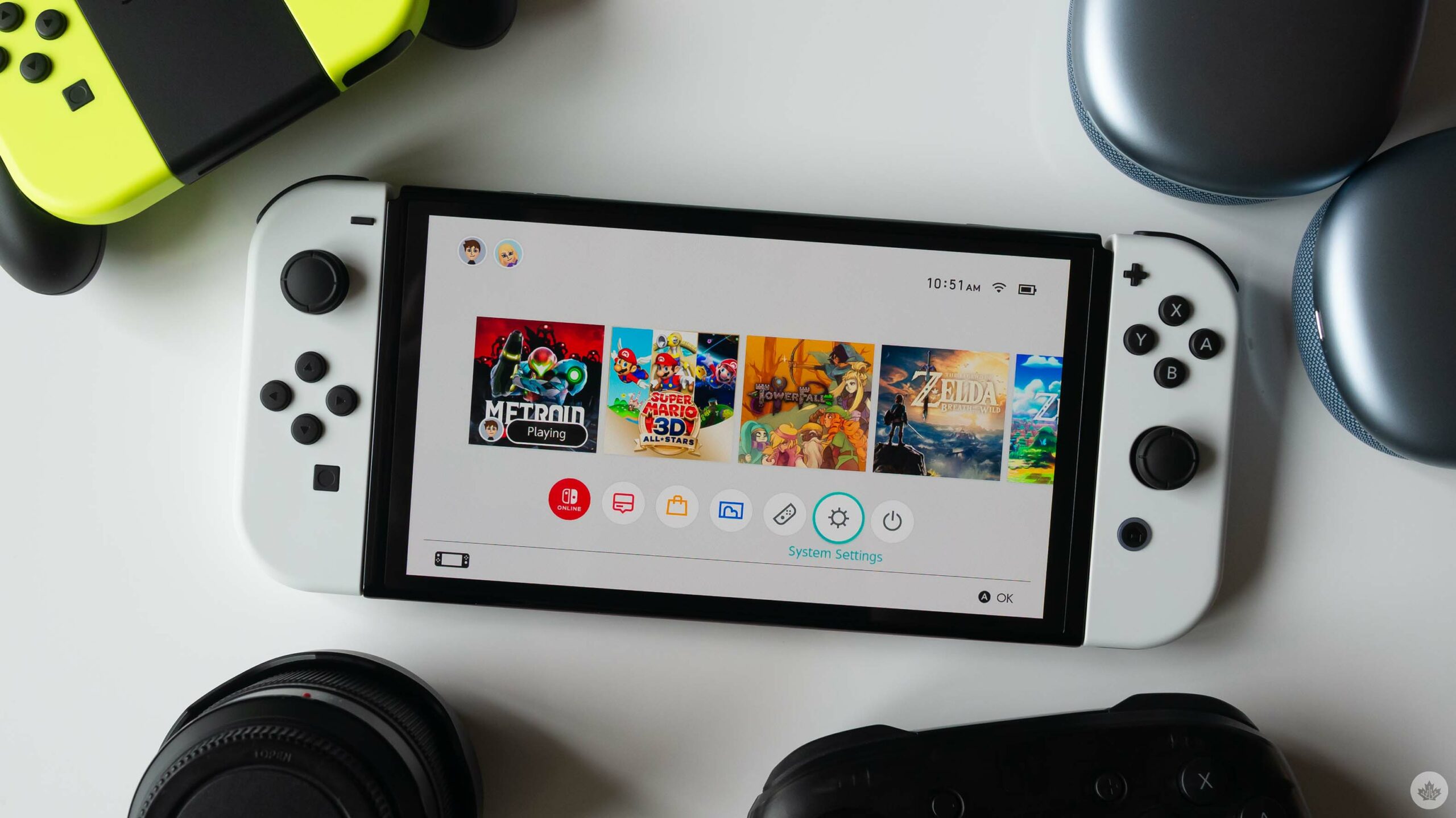 Nintendo confirmed it will close offices in Toronto, Ontario and Redwood City, California.

In a statement to The Verge, Nintendo of America confirmed the change, which was first reported by Kotaku on Friday:

“Nintendo of America headquarters are in Redmond, WA, and Vancouver, BC. We are moving more of our employees and operations into those headquarters and will be closing small satellite offices in Toronto, ON, and Redwood City, CA, over time.

“Devon Pritchard, Executive Vice President, Business Affairs and Publisher Relations for Nintendo of America (NOA), will assume interim leadership of Sales, Marketing and Communications following the departure of Nick Chavez. Ms. Pritchard will oversee strategy and execution of sales, marketing and communications across the U.S. and Canada.”

Kotaku also reported that the decision will displace about 100 employees from the Redwood City offices — it’s not clear what impact the closure will have on Toronto employees. That said, it also sounds like some employees will be able to relocate to other headquarters (such as the one in Vancouver, B.C.).

Unfortunately, Nintendo didn’t elaborate on why it was closing the offices.

Both the Redwood City and Toronto offices remain on the Nintendo of America Careers website. Nintendo describes the Redwood City site as a place for sales and marketing departments, while the Toronto location is the “sales office for NOCL.”

Considering both locations are listed as sales and/or marketing offices, the closures likely won’t impact any of the games Nintendo is currently working on. It’s also worth noting the closures come after the launch of Nintendo’s OLED Switch and Metroid Dread, one of the company’s biggest games of the year.