You can start submitting your questions now 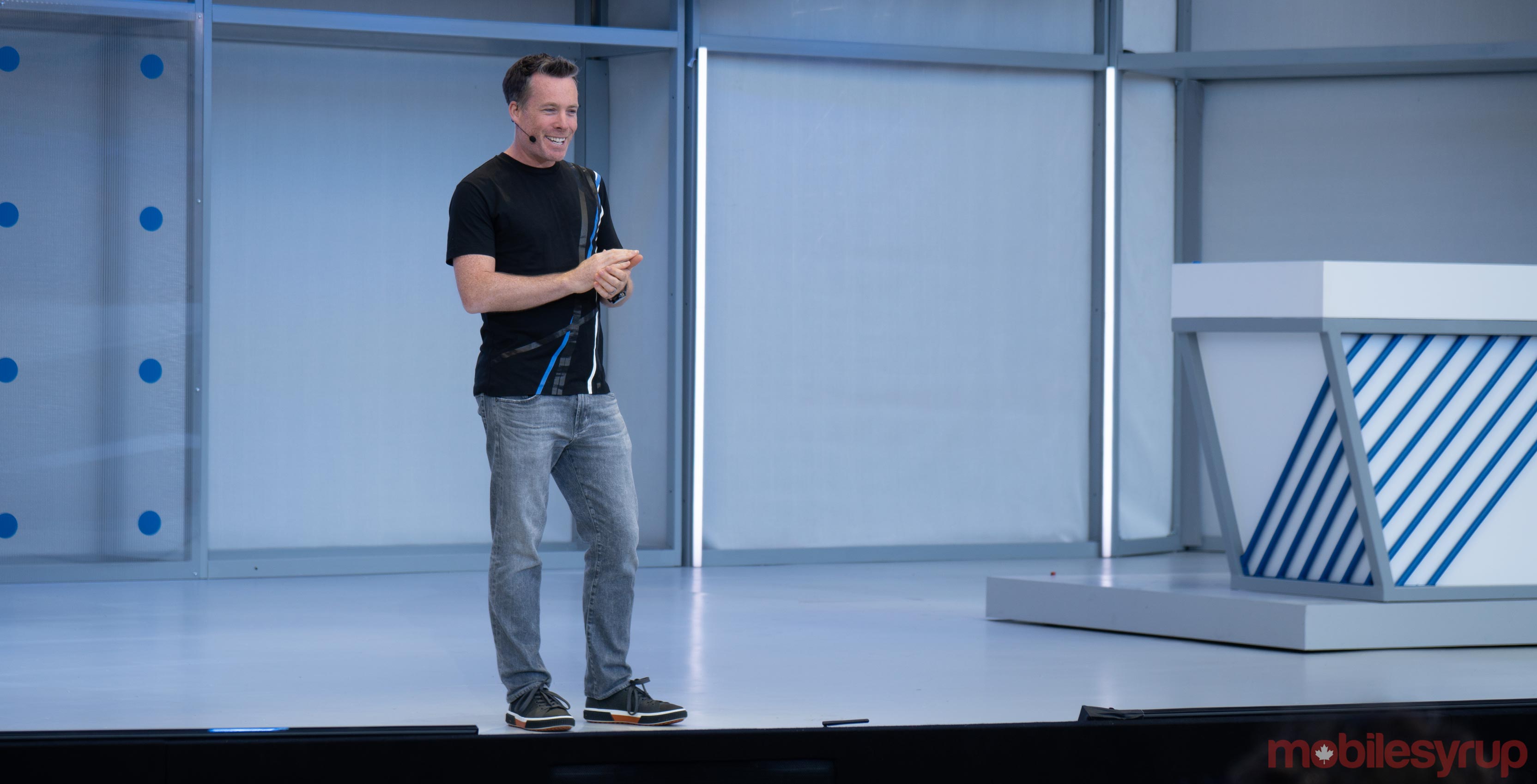 Anyone that missed I/O 2018 now has a chance to talk to the team behind Android P.

On July 19th, the Android engineering team will host an official Reddit AMA on r/androiddev. Starting at 3pm ET / 12pm PT, the team will answer questions from the developer community. However, you can send in your questions now.

The team is specifically looking to answer technical and engineering-related questions on upcoming Android P features and low-level enhancements like Actions and Slices, Android Jetpack and more.

A whopping 29 members of the Android team, including notable names like Chet Haase and Romain Guy, will take part in the AMA.

We’ll update this article when the AMA goes live.