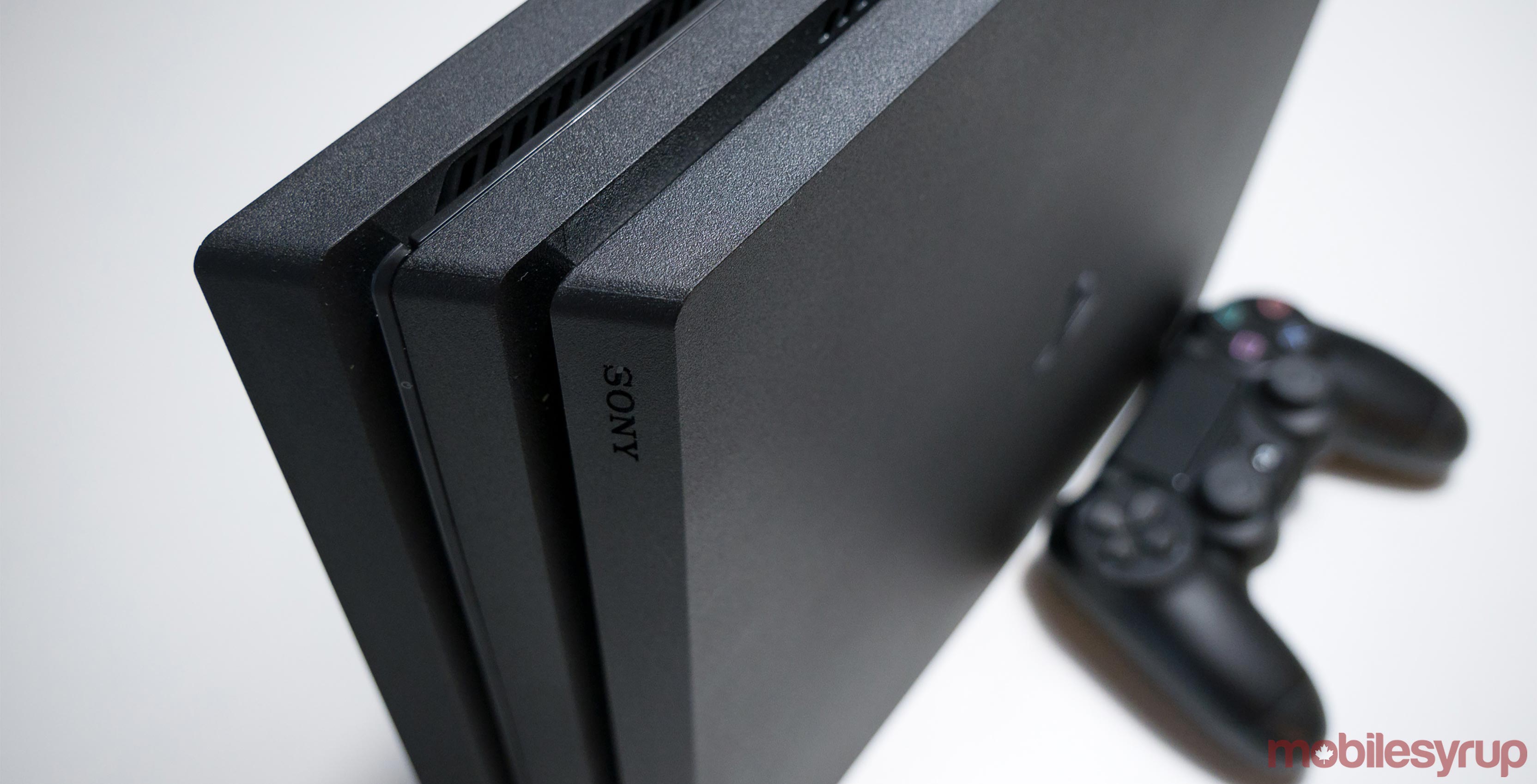 PlayStation’s new weekly sale has rolled out, offering discounts of up to 66 percent on many third-party games.

Below is a highlight of some of the most notable deals of the ‘Extended Play’ sale, listed in Canadian dollars:

PlayStation Plus members can save an extra eight to 10 percent on each game, depending on the title.

It’s worth noting that Sleeping Dogs was developed by Vancouver’s now-defunct United Front Games, while Mass Effect Andromeda was made by Bioware Montreal, which was dissolved into Quebec’s EA Motive.

The full list of Extended Play offers can be found here.