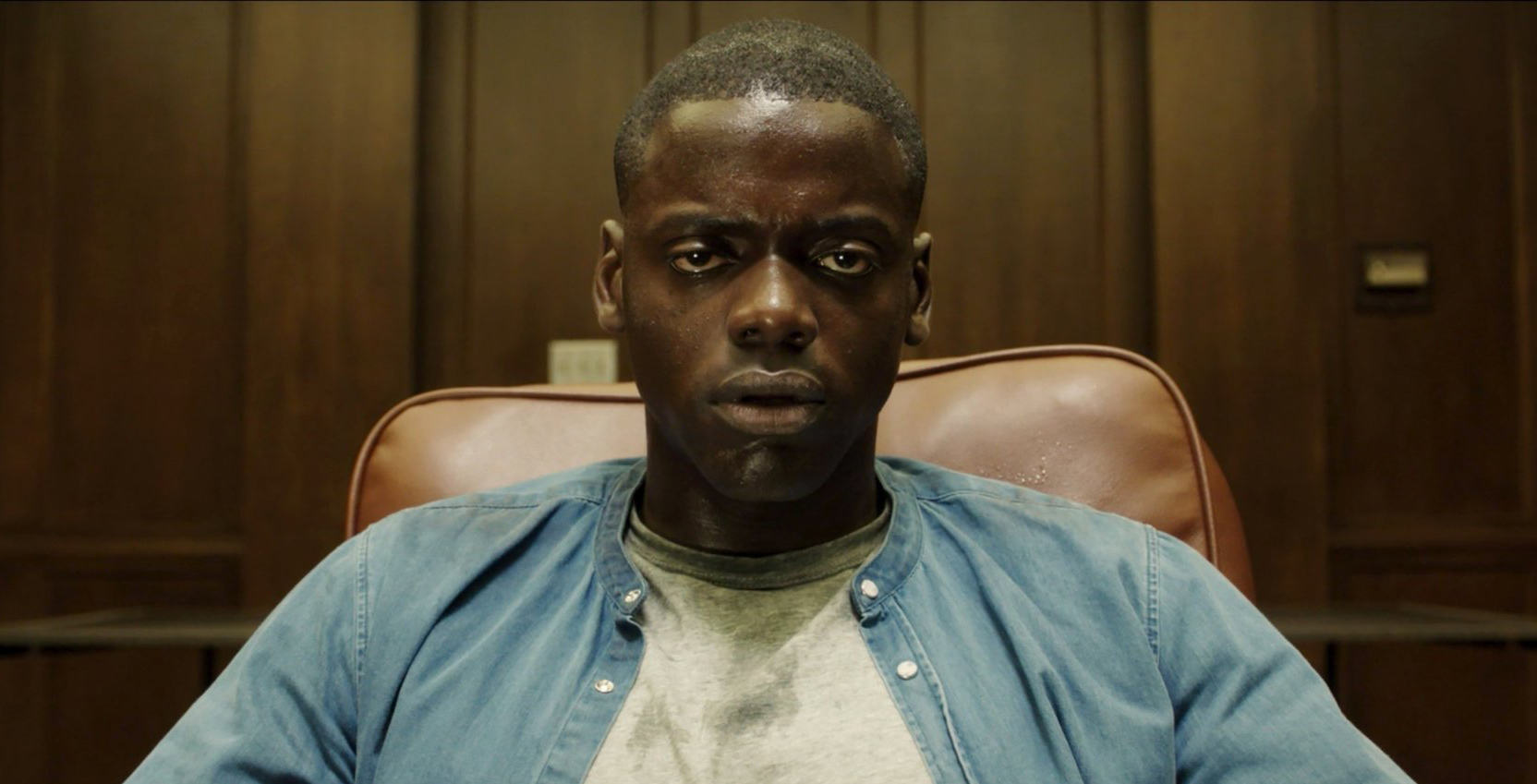 Amazon has announced that it’s picking up The Hunt, a new series from Get Out writer-director Jordan Peele’s Monkeypaw Productions. The show focuses on a Nazi hunter in 1977 New York City, according to Variety.

Variety says The Hunt is written by David Well, who will also work as the show’s executive producer. Though little has been released about the TV series’ plot so far, we know that it follows a group of high-ranking Nazi officers who are planning to create a Fourth Reich in the U.S.

This is Prime Videos’ first scripted series since Jennifer Salke became the head of Amazon Studios following Roy Price resigning from the position last October after allegations of sexual harassment.

Get Out, Peele’s directorial debut, won the Academy Award for best original screenplay, and was nominated for Best Picture, Best Director and Best Actor for Daniel Kaluuya.