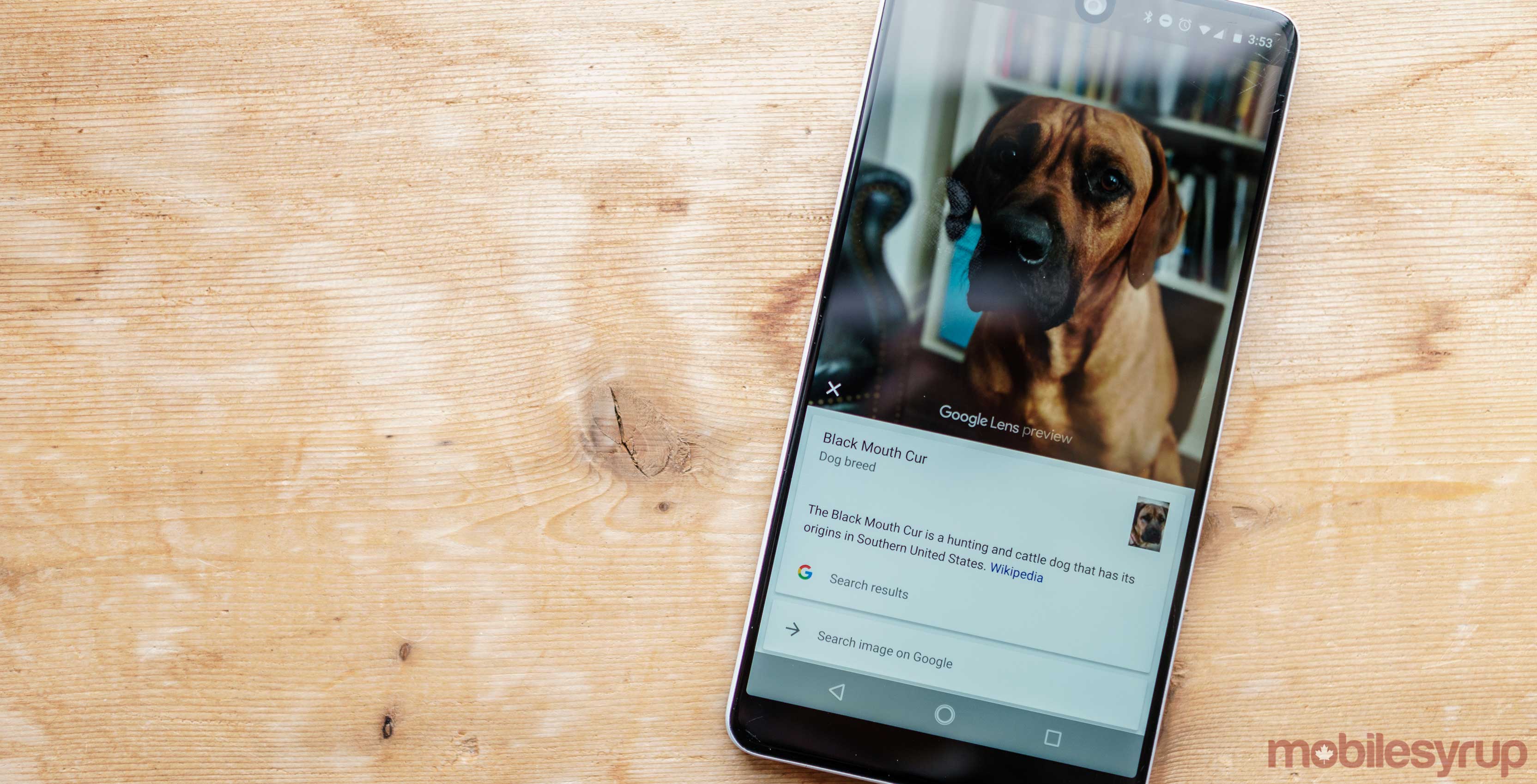 Google has updated Photos on both Android and iOS to allow Lens, its advanced AI-powered image recognition software, to distinguish between different breeds of cats and dogs.

To use the feature, simply navigate to a photo of dog or cat and tap the Lens icon.

The functionality works about as well as expected. In the example above, Lens wasn’t able to identify my friend’s dog Orwell as a Rhodesian Ridgeback. To be fair, the picture I asked Lens to use doesn’t show the ridge that defines the breed.

Meanwhile, with photos of my cat, Lens was more consistently able to identify her as a domestic shorthair. Overall, it’s a fun feature addition that demonstrates the power of Google’s latest image recognition software.

Pet-themed features have been a major focus of the Photos team over the last year. In July, Google updated Photos to allow it to create fun musical videos devoted to one’s pet. More recently, the search giant updated Photos to make it easier to find photos of one’s pet.

Google is revamping search with more visuals and context