Here’s everything coming to Amazon Prime Video Canada in April 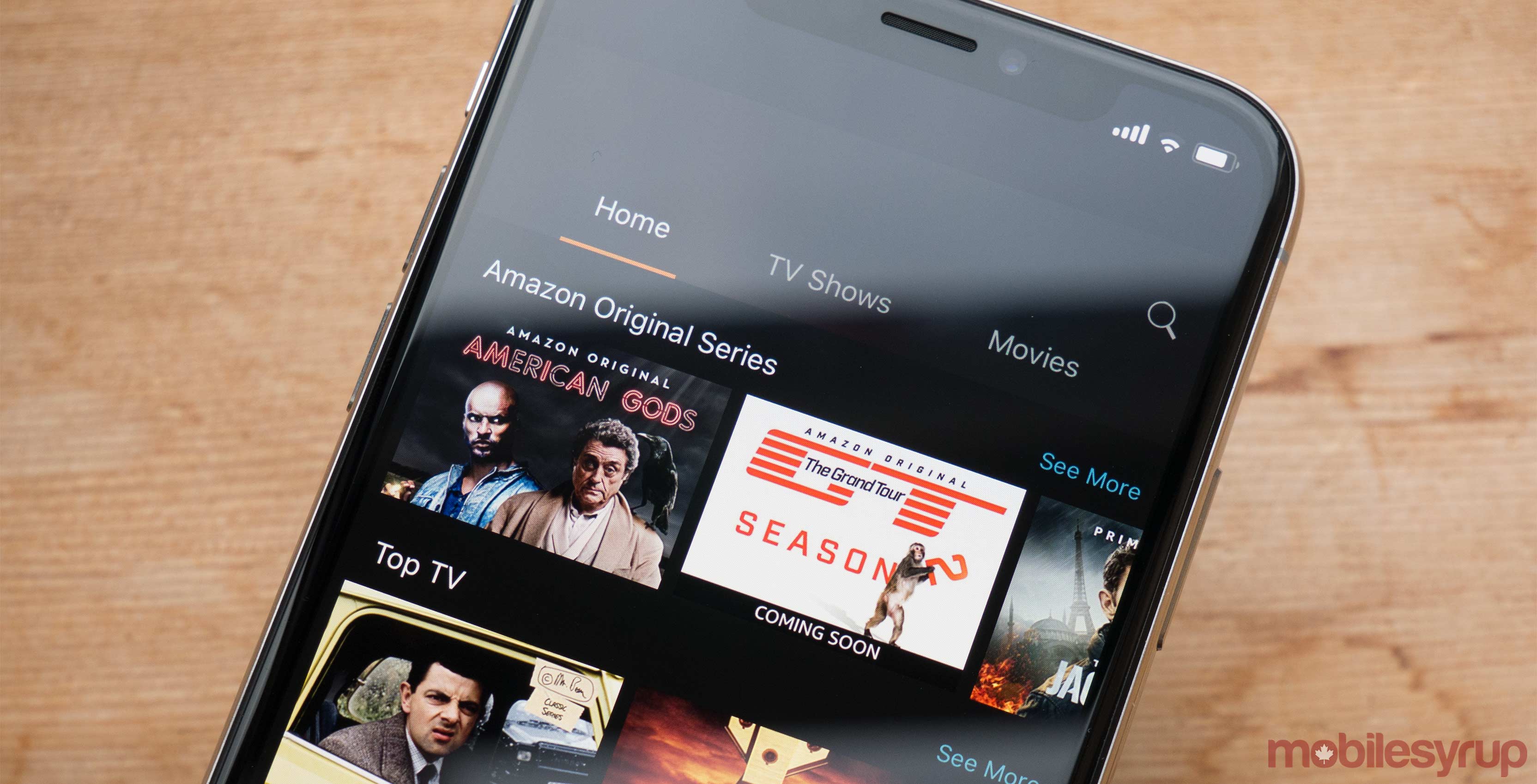 Every month Amazon brings a number of new series and movies to its streaming service, Prime Video.

All or Nothing: The Michigan Wolverines premiered last week and was narrated by Mark Harmon.

Turbo Kid: Is the classic tale of a young boy trying to save his female from a bad guy.

Coconut Hero: The movie features a 16-year-old Mike who is diagnosed with a fatal brain tumour.

Sunflower Hour: Is a mockumentary looking at the puppeteering that goes into creating children’s TV.

Lawrence & Holloman: Is about an optimistic suit salesman who takes a cynical and suicidal accounting clerk under his wing.

The Colossal Failure of the Modern Relationship: Explores the truth about relationships.

Spring features young American who escapes to Europe to avoid his past. After a series of events, the movie takes a shift and turns into a horror film.

All or Nothing season 3: All or Nothing comes back with its third season. The show is a docu-series that follows how the Dallas Cowboys fared during their 2017 campaign.

Amazon Prime is priced at $79 CAD per year with a 30-day trial period. For those located in Quebec, there’s no trial but the cost is $79 for a 13-month subscription.