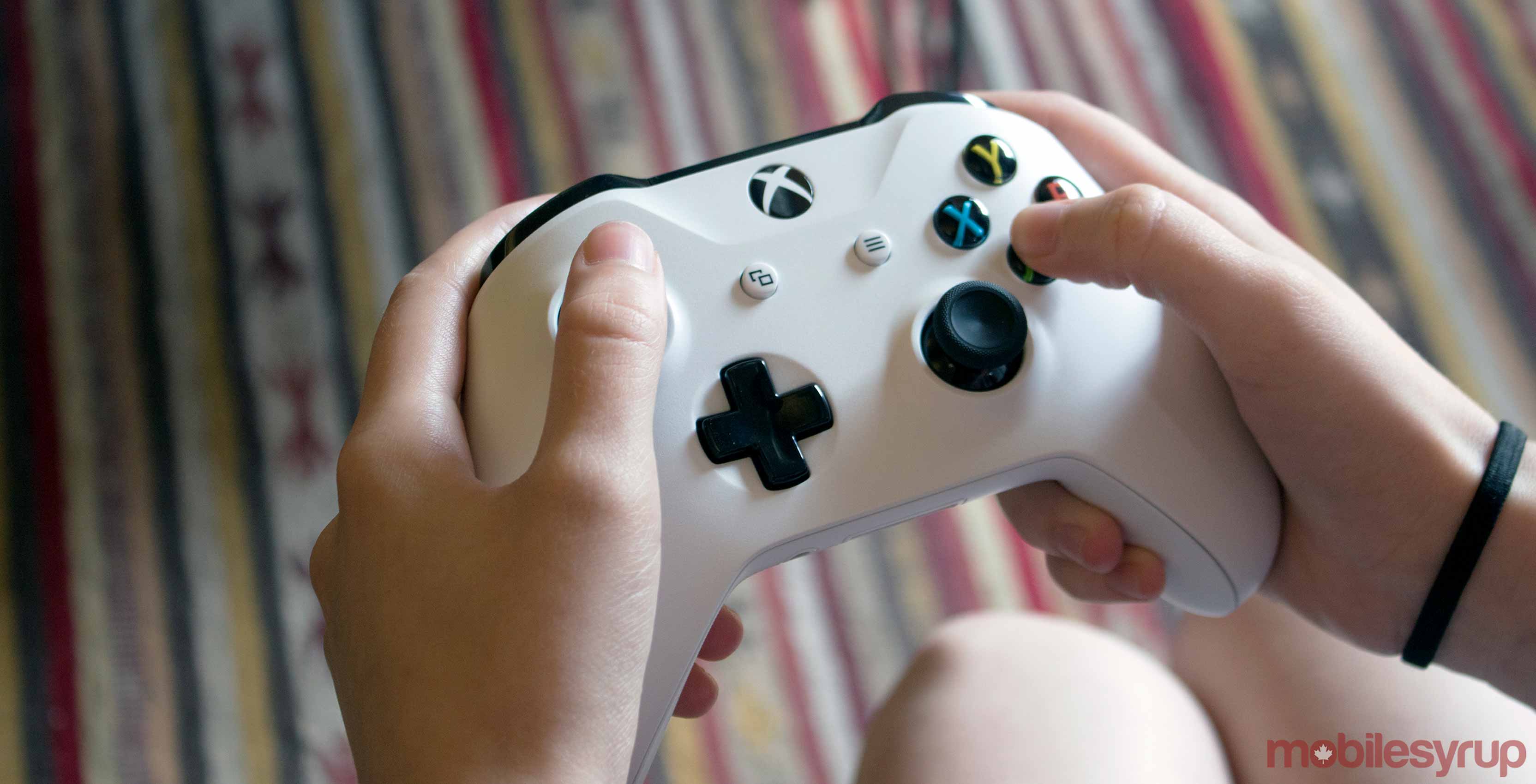 With Black Friday behind us and Boxing Day still two weeks away, you would think tech-related deals would be few and far between. Not so.

As part of its annual 12 Days of Deals promotion, Microsoft is discounting Xbox One games by as much as 50 percent.

On sale are a variety of recent releases like Assassin’s Creed Origins and Call of Duty: WWII. Visit Microsoft’s website to see the full list of on-sale titles. Below, however, are a couple of notable deals we spotted.

All orders include free shipping, though note these particular deals are only available today.