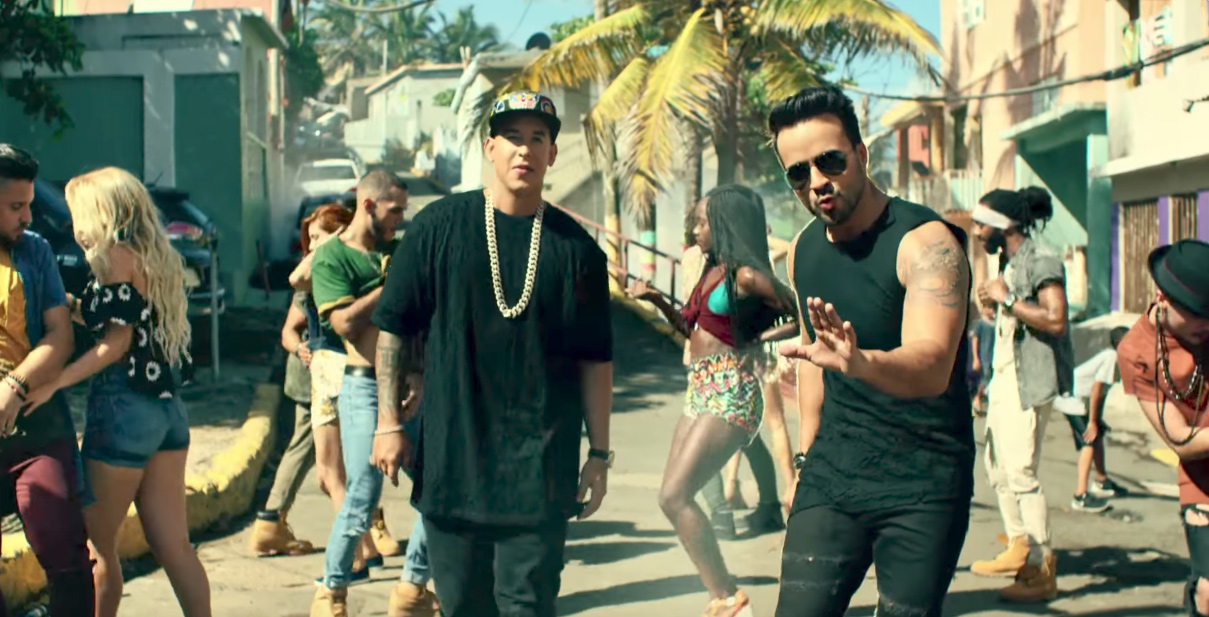 Despite the fact that Justin Bieber doesn’t actually know the words to ‘Despacito,’ the Luis Fonsi and Daddy Yankee-fronted track is now the most streamed song of all time.

Between the original version and the remixed cut of the song featuring Justin Bieber, which is the song millions of people are likely familiar with in English-speaking countries, ‘Despacito’ has now hit an incredible 4.6 billion plays across a variety of streaming platforms, including Spotify and YouTube, according to The Guardian.

What’s most notable about the song is how quickly it hit this mark. While the original Despacito was released in mid-January of this year, the remixed version featuring Justin Bieber was released three months later.

It is unclear, however, if Justin Bieber ever plans to learn the words to the now uber popular song.