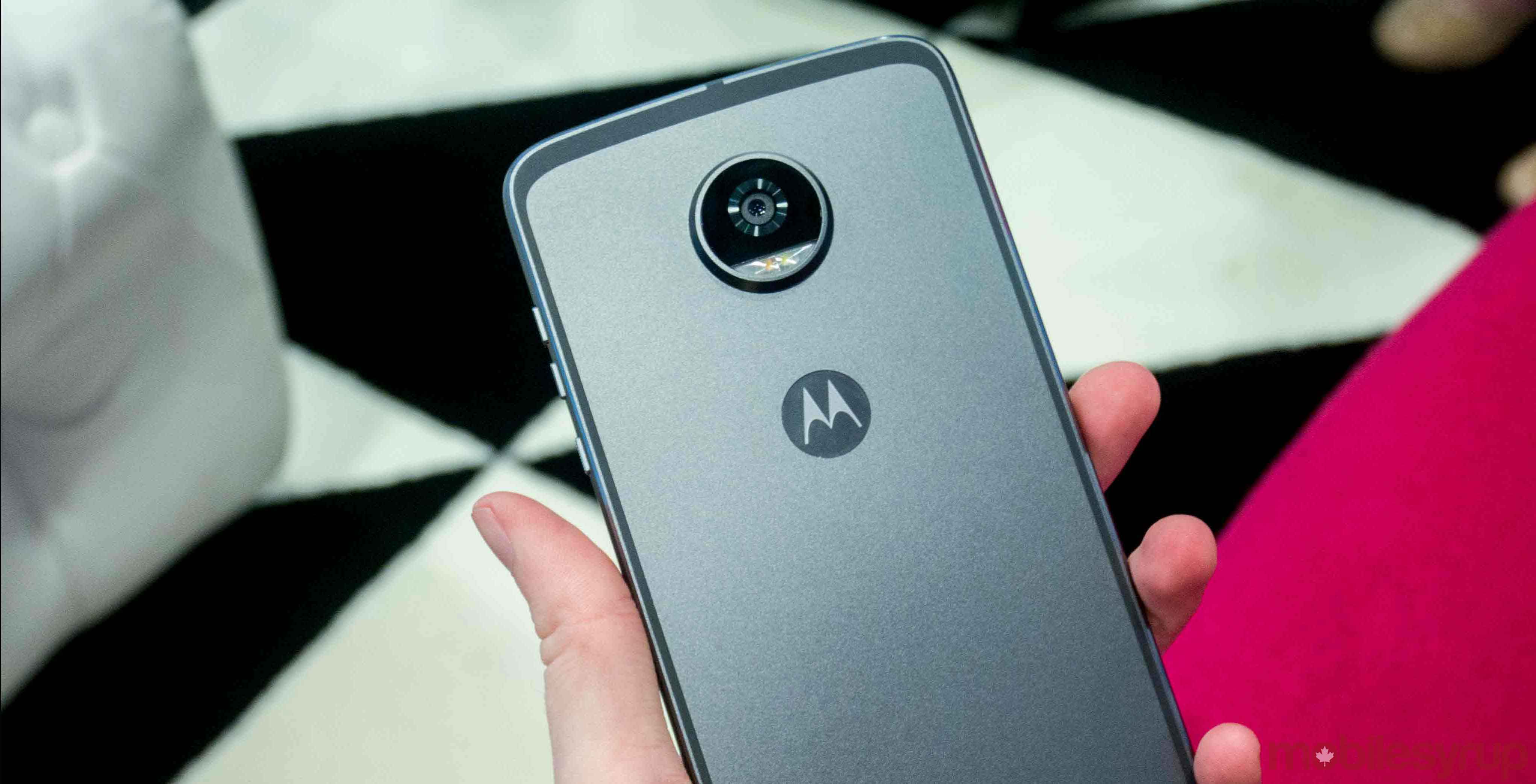 For a limited time, the device will also come with a JBL SoundBoost 2 speaker Mod in the box (valued at $114.99 CAD).

The phone is also available at Freedom Mobile, where it runs on the carrier’s Band 66 LTE network. It is priced at $0 down with a $35 MyTab Boost and $700 outright.

Though prices in Canada are always a little steeper than in the U.S. due to the unfavourable conversion rate, the Z2 Play is on offer through Verizon for $408 USD outright (about $530 CAD) — making the $800 price point more than the average Canadian price hike.