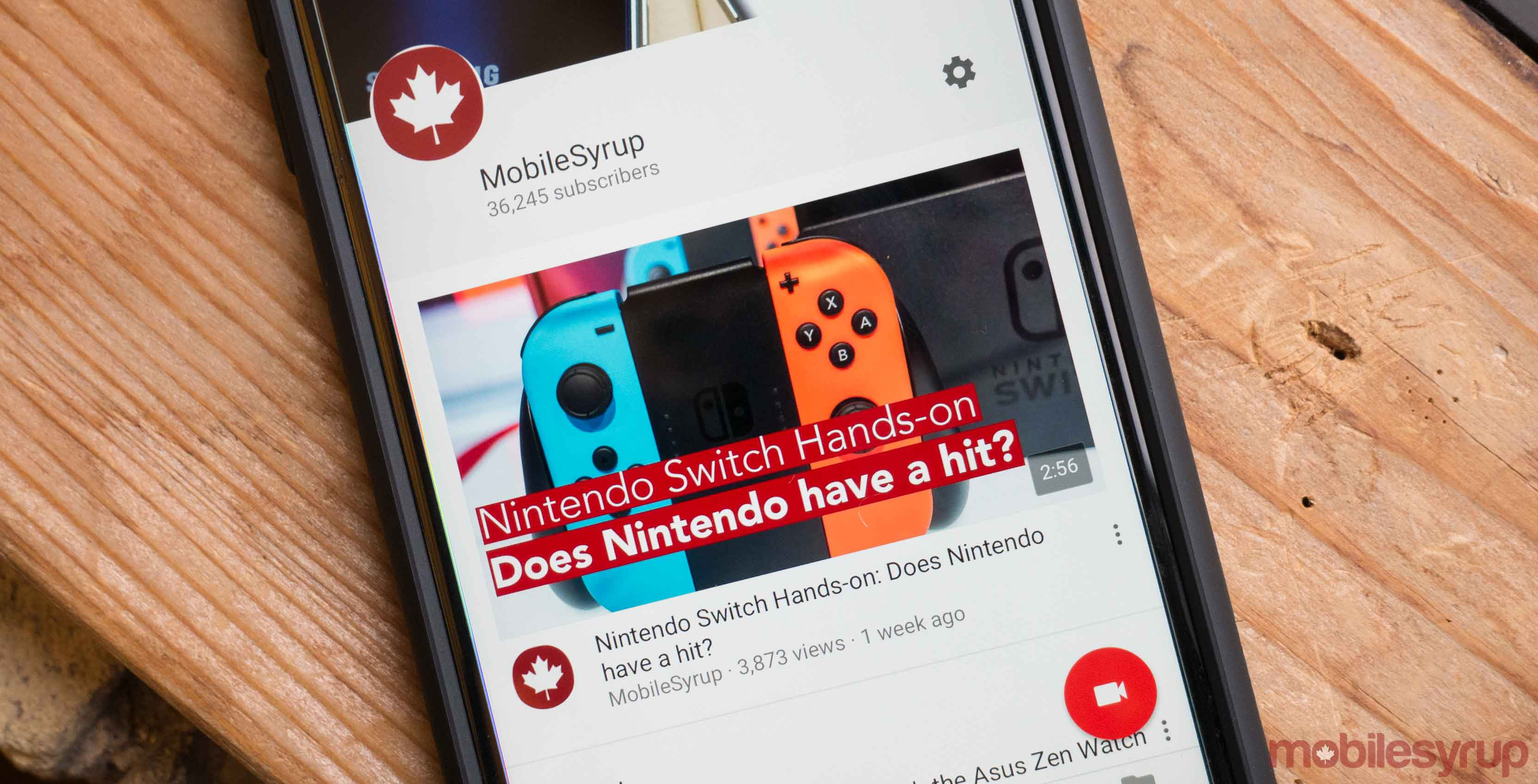 This week at VidCon, held in Anaheim, California YouTube made a few announcements about its app, as well as YouTube TV.

In an upcoming update YouTube videos will be able to fill the screen no matter the format or orientation and users will have a method of sending videos directly from the mobile app.

In the near future the YouTube mobile app’s videos will adapt to whatever size the user wants to watch their videos.

“That means if you’re watching a vertical, square or horizontal video, the YouTube player will seamlessly adapt itself, filling the screen exactly the way they should,” according to the YouTube Google blog.

Pick a video, then share it with the phone contacts on your device with a message. However the sharing within the native YouTube app isn’t actually new for Canadians as we’ve had the feature since early January. The functionality is finally rolling out to users Latin America and U.S.

The blog post doesn’t specify if the feature is set to roll out in Canada, so we’ve reached out to YouTube for comment and will update the article with the response. However, it is very likely that the feature will come to Canadian YouTube users at some point or another.

Update:06/23/2017: Canadians have had the sharing within the native YouTube app feature since January 2017.