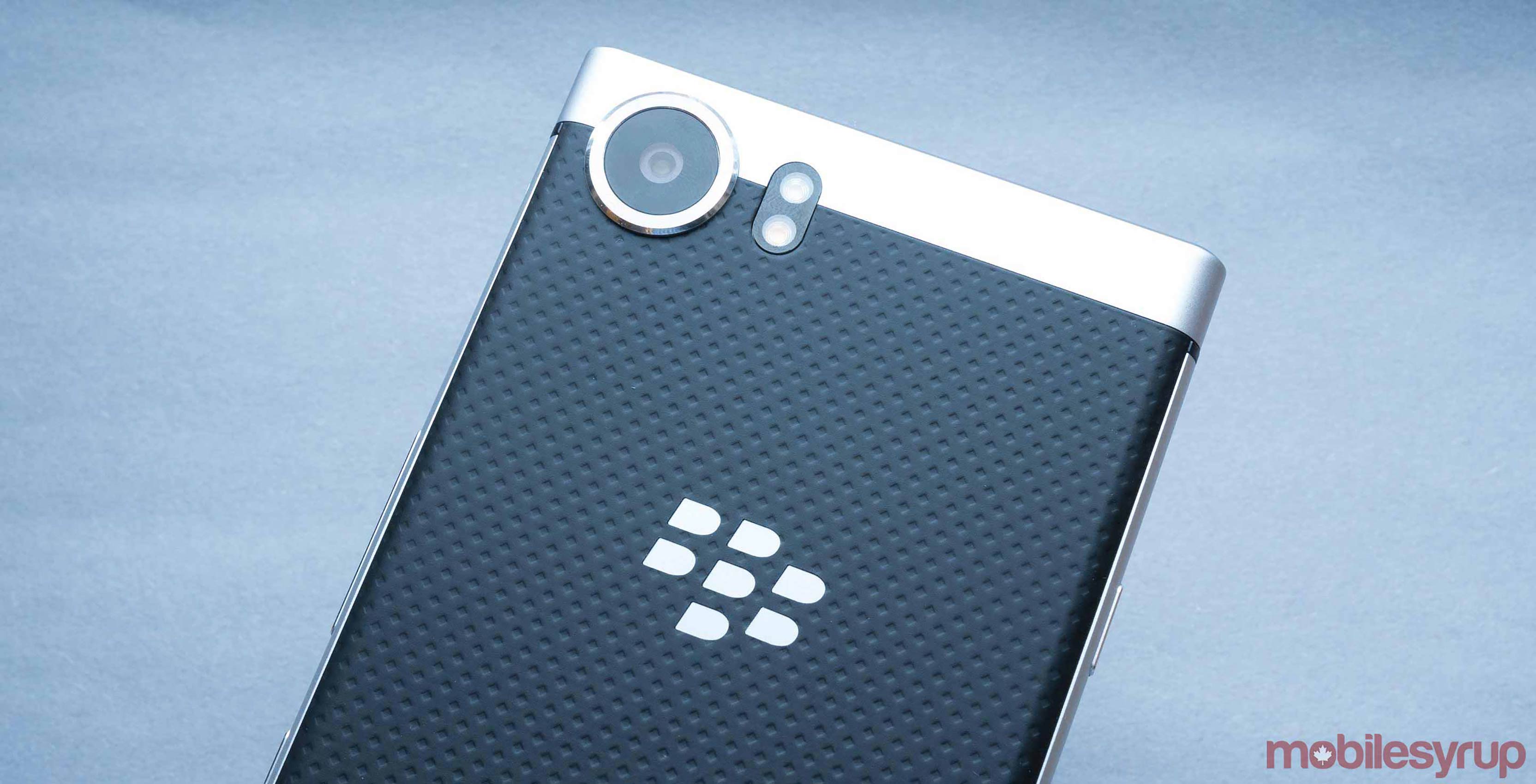 After the release of the KEYone, Chinese manufacturer TCL appears to be back at it again with another Android-based BlackBerry smartphone.

The rumour appeared first on BlackBerry’s official forums and then was re-confirmed by the self-proclaimed ‘Master of cheap scoops,’ Roland Quandt, who tweeted a document pertaining information about the unannounced device.

The smartphone currently goes by the model number BBD100-x and will feature Qualcomm’s Snapdragon 625 or 626 processor, with a 5.2-inch 1920 x 1080 pixel display. The device is tipped to feature a full touch display, which means it likely won’t feature a keyboard.

The forums also speak of other devices and other models of the BlackBerry KEYone, though those ‘leaks’ don’t have Quandt, Evan Blass, or any other notorious leaker backing them up.