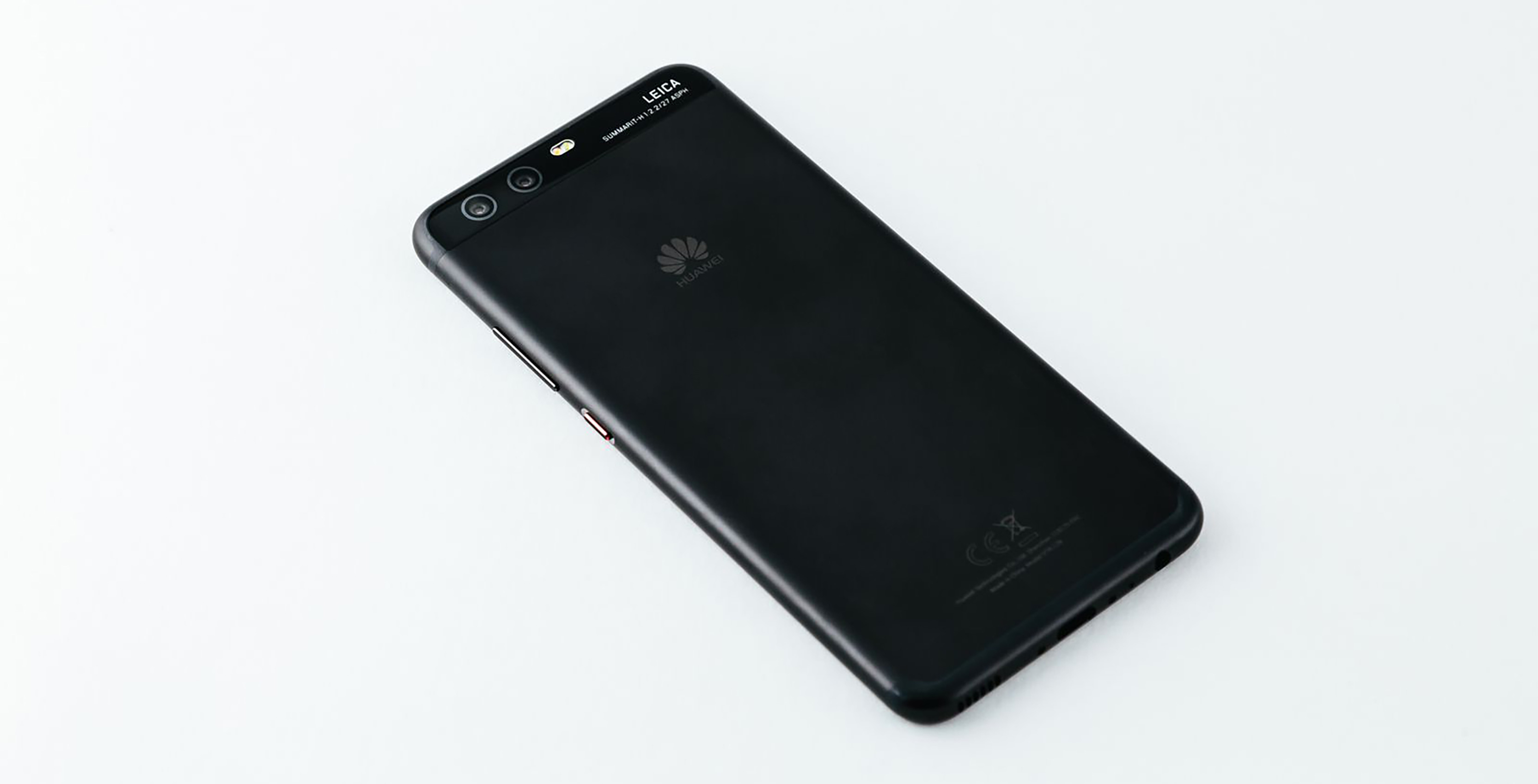 The Huawei P10 and P10 Plus are now available to pre-order through Rogers, Canada’s largest carrier announced over Twitter on Wednesday.

Pre-Order NOW! Exclusive to Rogers: P10 in Prestige Gold and the P10 Plus https://t.co/dWDeq19hvJ pic.twitter.com/7gTdWOaqhF

The P10 features the Huawei’s own Kirin 960 chipset, 4GB of RAM, a 5.1-inch Full HD display, 3,200mAh battery, Android 7.0, and a 20-megapixel rear-facing camera co-developed by Leica. The more capable P10 Plus features a QHD display, more storage, a higher capacity battery and a wider aperture rear-facing camera that can shoot photos at f/1.8 instead of f/2.2.

Bell and Vidéotron will start to carry the P10 at a later date.

MobileSyrup recently spoke to Huawei Canada about the launch of the P10 and P10 Plus. The two smartphones are the first pair of Huawei flagships to make their way to Canada.

Updated: We’ve updated this to include the Premium Tab pricing for the P10, as well as to correct some of the internal spec information.