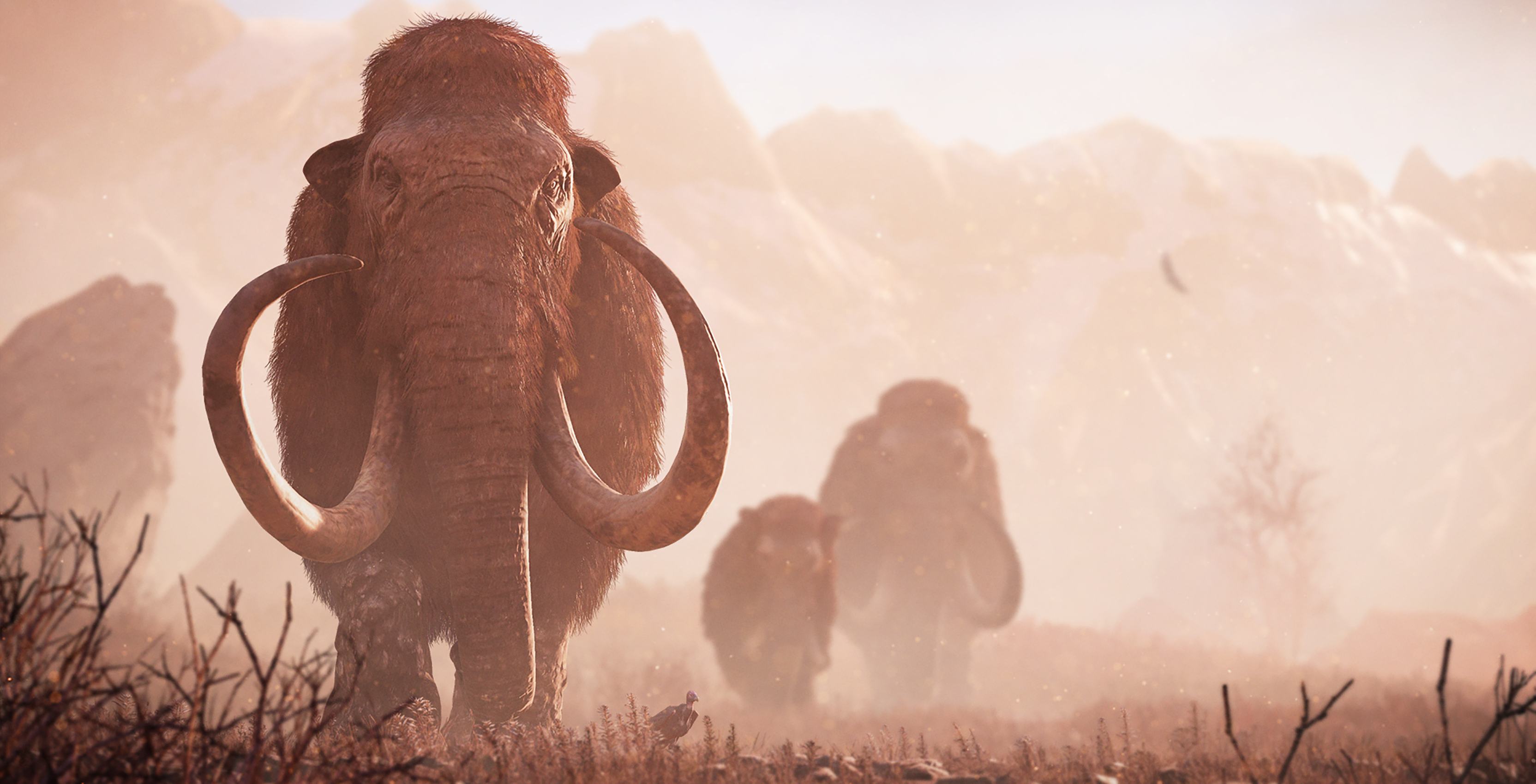 Ubisoft has announced that it plans to release three games before the end of this fiscal year, ending March 31st, 2018.

Far Cry 5, a new Assassin’s Creed game and the Crew 2 have all been announced by the developer. We’ll most likely see gameplay of each title during Ubisoft’s E3 conference on June 12th.

Until then, we’ll have to wait to see if Ubisoft has plans to reveal more more information about what are arguably its three top games.

Are you ready for a hefty dose of new Far Cry adventures? https://t.co/RiR9MZvSR8 pic.twitter.com/dxcHCzAKEG

The last title in the Far Cry series was Far Cry Primal, a game where the player faced off against prehistoric creatures such as the wooly mammoth and the sabre-tooth tiger.

Though rumours suggest Far Cry 5 will be a western game, Ubisoft declined to answer any details about the title, according to Gamespot.

Sharpen your blade. The Assassins will soon step out of the shadows… pic.twitter.com/nUrM4A57J0

Sources suggest that this new Assassin’s Creed game will be very different than the previous games and may take place in ancient Egypt, though leaked images show the player on a boat, like in Assassin’s Creed Black Flag.

Beyond the road… Stay with us for more high octane thrills! >> https://t.co/SAFYt3ox7l pic.twitter.com/E5BttqCFuz

Finally, The Crew, an action racing game where the player drives at breakneck speeds by themselves or with their friends, is set to get a sequel. The Crew 2 will most likely feature improved mechanics and graphics but have similar features.

All three games will most likely be released for PC, PS4 and Xbox One.