Unreleased BlackBerry ‘Ontario’ is a trip down memory lane 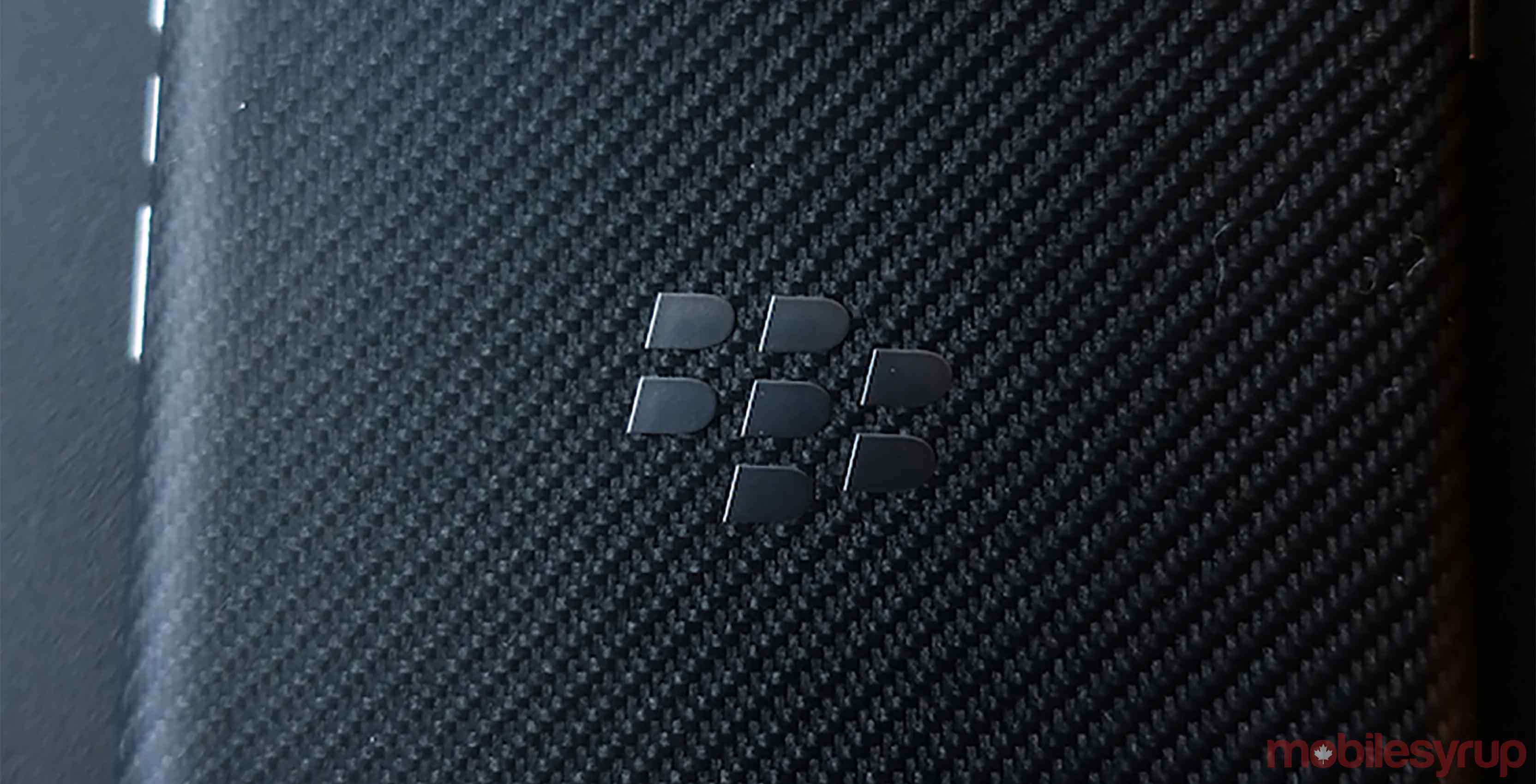 It’s a question that BlackBerry fans have repeatedly asked themselves many times these past years. What if the company had done things differently? What if it had adopted Android earlier?

We’ll never know the answer to those questions, but it’s still fun to ask them, especially when a new unreleased device escapes the company’s vaults. CrackBerry has published images of ‘Ontario,’ a high-end all-touch BB10 device that started to make the rumour mill rounds in 2014. 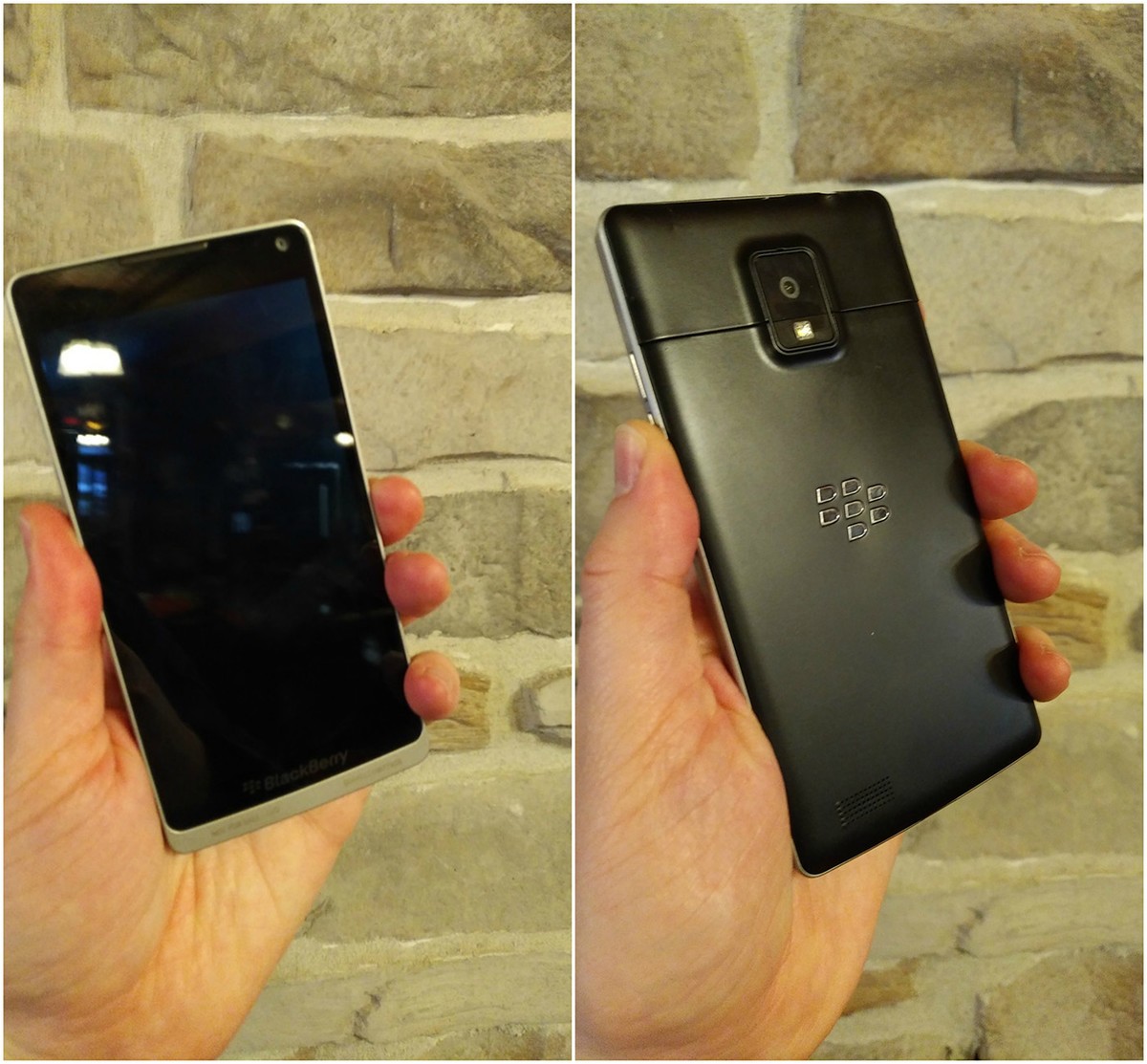 At the time, Ontario was rumoured to feature a Snapdragon 800 processor, 2GB of RAM. Designed to succeed the Z30, it was also slated to be one of the first devices to ship with BB 10.3, which was unreleased at the time.

Mentions of Ontario started to percolate at the same that we started hearing about Windemere. In the end, Windemere became the Passport, as well as the first device to ship with BlackBerry 10.3.

It was at this stage that BlackBerry started to experiment with Android, as evidenced by the existence of a Passport Silver Edition preloaded with Android.

What do you think of Ontario? Had it come out, would you have bought the device at the time?