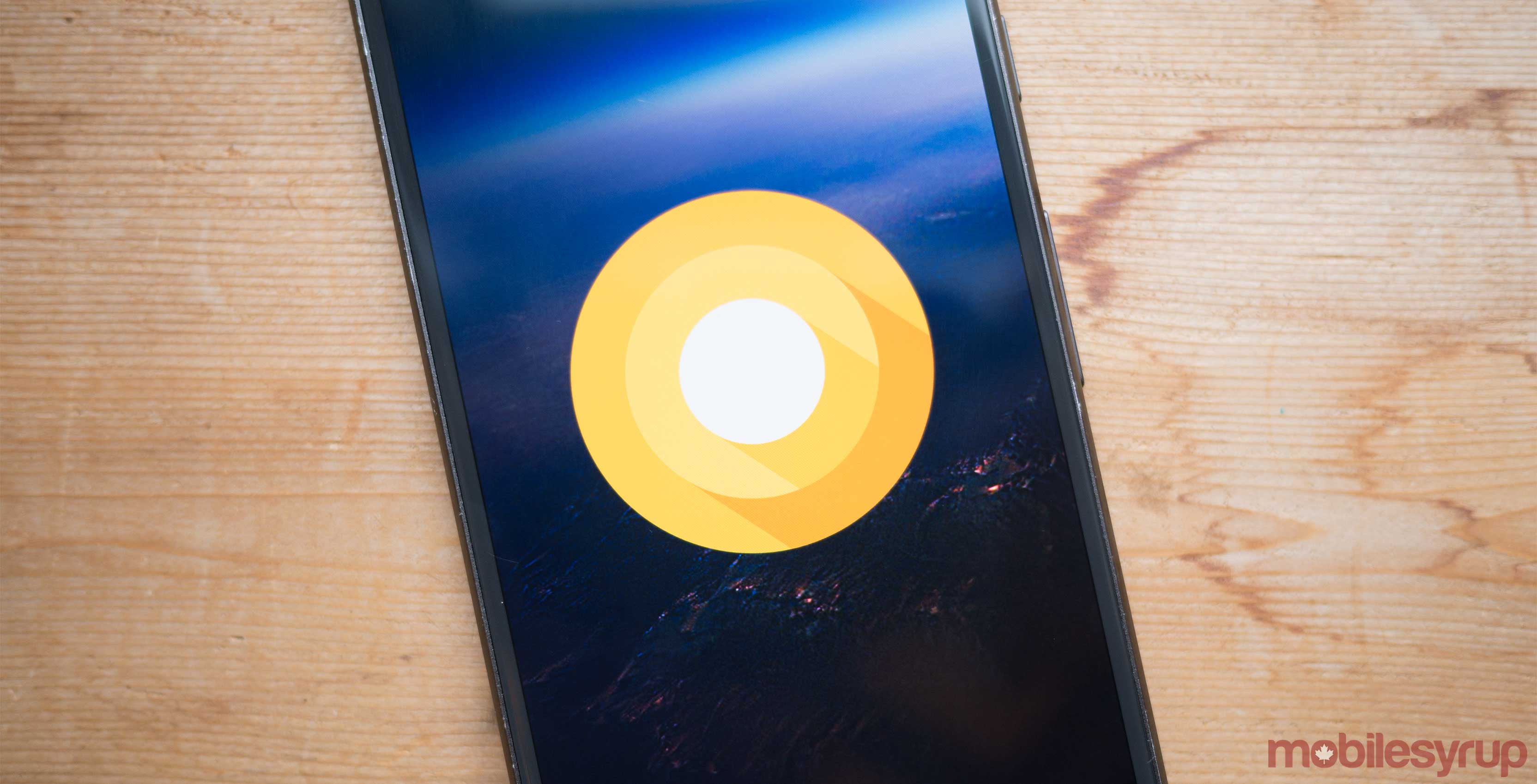 The third device, Taimen, has shown up on GeekBench. This is the third of the three devices revealed months ago. Taimen is reportedly a larger device and will not be the Pixel 2 or Pixel 2 XL. The mystery device, which still hasn’t been revealed, is possibly a tablet or a very large smartphone.

The GeekBench scores for Taimen revealed that the device will run Android O, the upcoming iteration of Google’s Android operating system.

Furthermore, it also features a Qualcomm Snapdragon 835 processor with an octa-core CPU clocked at 1.9 GHz. Its single-core test reveals a score of 1804 while its multi-core test show 6248.  These tests indicate that Taimen will be slower than the upcoming One Plus 5, according to GeekBench.