Ecobee4 smart thermostat with built-in Alexa revealed, but it isn’t launching in Canada 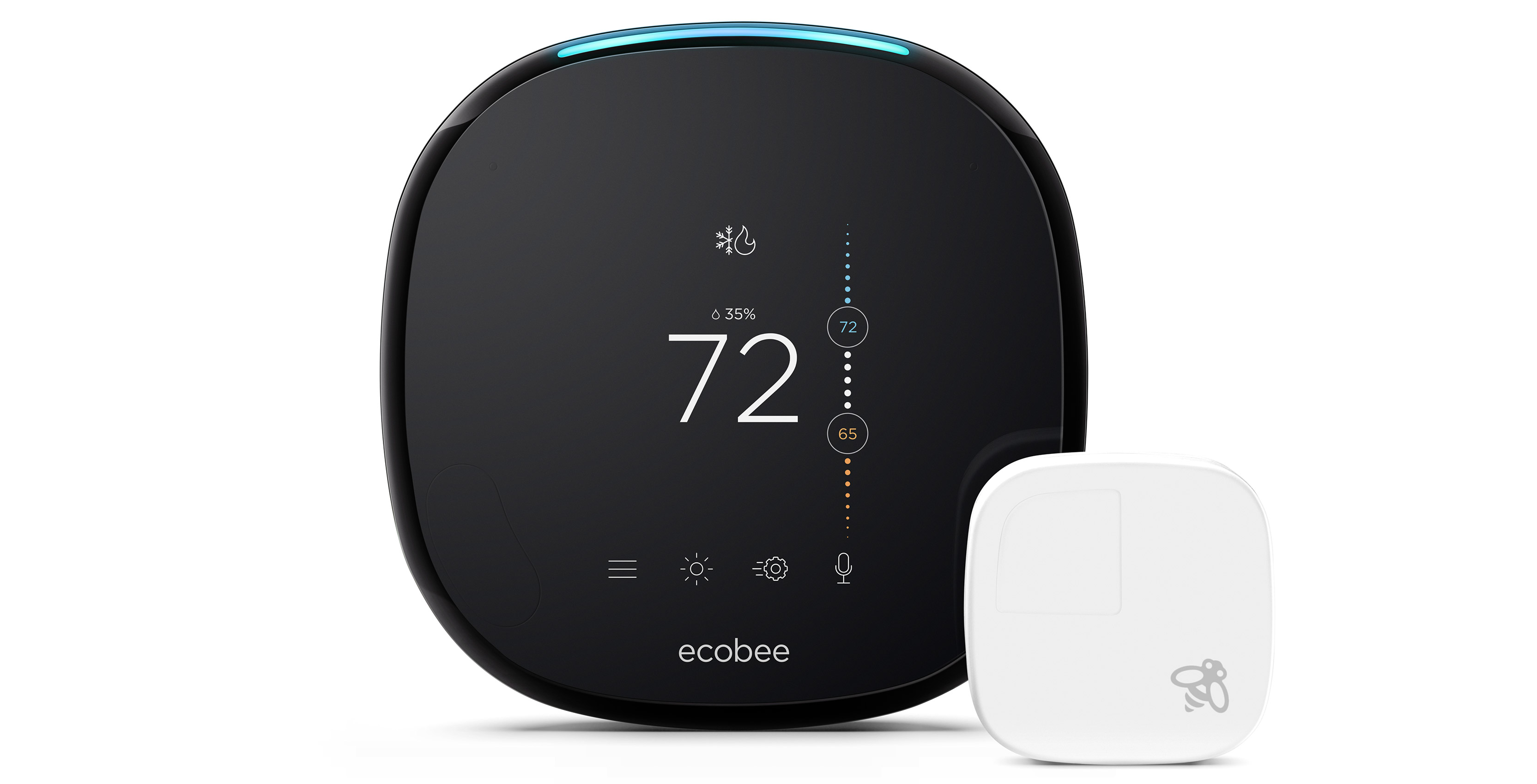 However, while the IoT device is designed in Canada, it won’t be launching here right away. The Ecobee4 is set to cost $249 USD (about $341 CAD) and pre-orders begin shipping on May 15th in the United States. 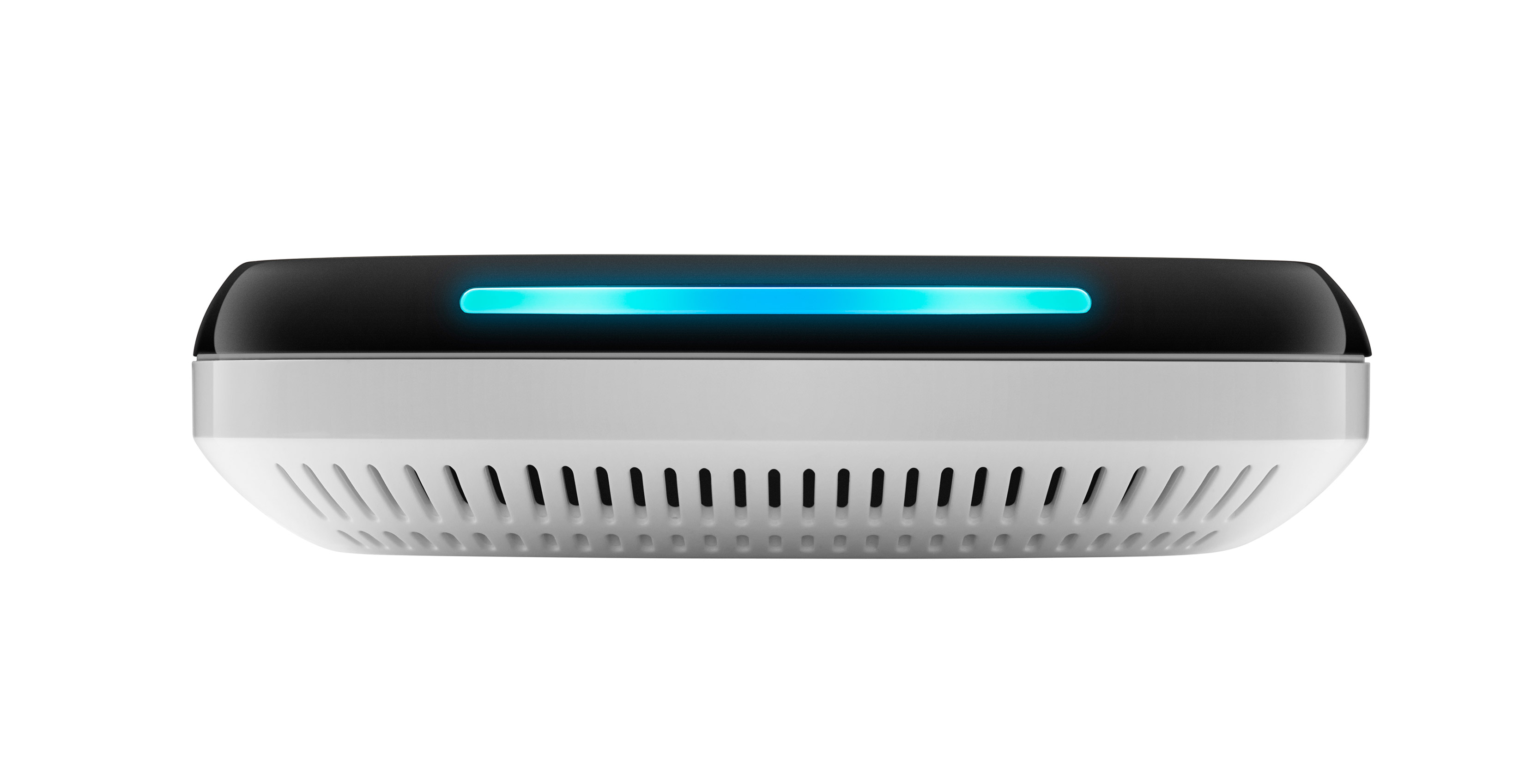 While the Ecobee3 is also compatible with Alexa, it can only be controlled with voice commands using an external device like the Amazon Echo — which also isn’t available in Canada — as well as an Android or iOS app. It’s possible that the fact that Amazon’s Alexa isn’t available in Canada has something to do with the Ecobee4 not releasing in the U.S. and Canada simultaneously.

It’s worth noting that if you’re interested in purchasing the Ecobee4 from a U.S. retailer, it’s likely that all of Alexa’s functionality will still work here. Other than weather forecasts and buying products from Amazon with voice commands, the Echo works great north of the U.S. border. 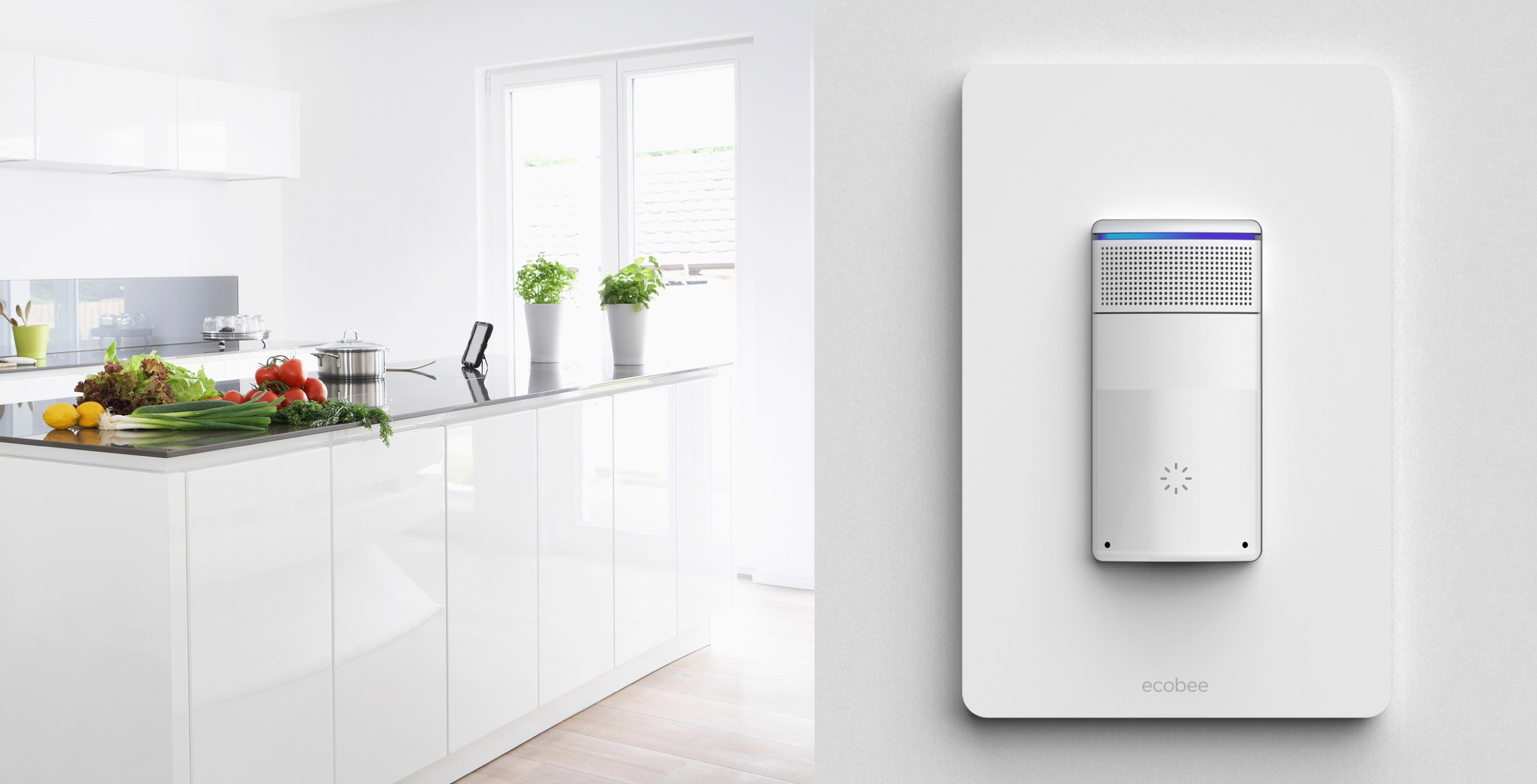 Ecobee says that the Ecobee4 comes with one wireless room sensor and has the ability to support up to 32 sensors in total. The company is also planning to release a companion smart light switch that is capable of measuring a room’s occupancy and temperature later this year.

Regarding Canadian availability and pricing, a representative from Ecobee said the following:

“At this time, Amazon Alexa Voice Service is not available in Canada. Therefore, to ensure the best possible customer experience, the Ecobee4 will only be sold in the US. If Alexa Voice Service becomes available in Canada, Ecobee4 will as well. We know Amazon’s goal is to have Alexa everywhere Amazon is, and in the case of Canada, that would include Ecobee4. For now, Canadian customers can choose between the Ecobee3 lite and Ecobee3 smart thermostats – both featuring category leading smart technology including room sensors.”