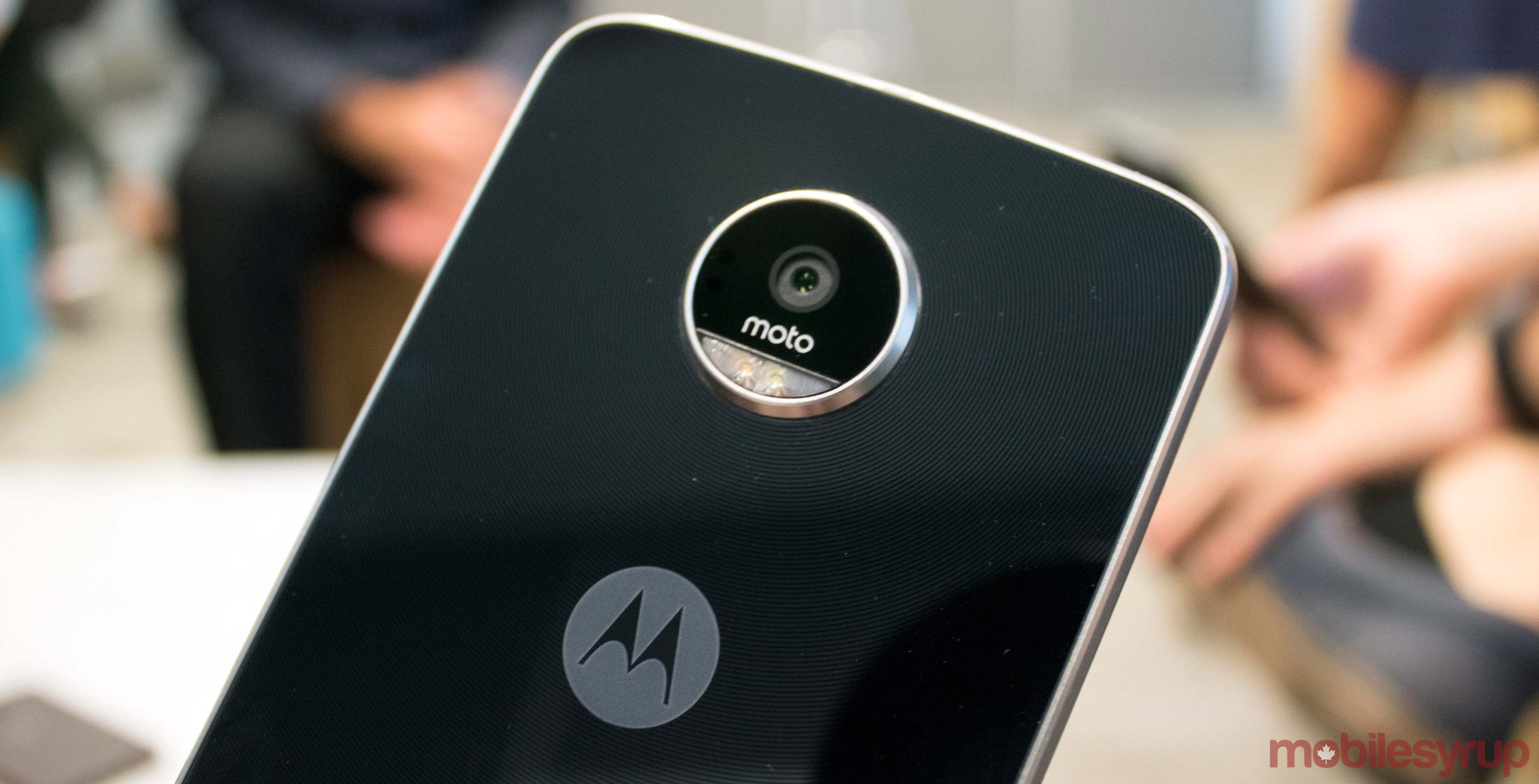 Despite the initial salvo of Moto Mods that accompanied the Moto Z and Moto Z Play, we haven’t seen Motorola release too many additional accessories since then. That appears about to change, however.

Over at the Google+ hellomotoHK page, an image of a new Moto Mod power pack has appeared. 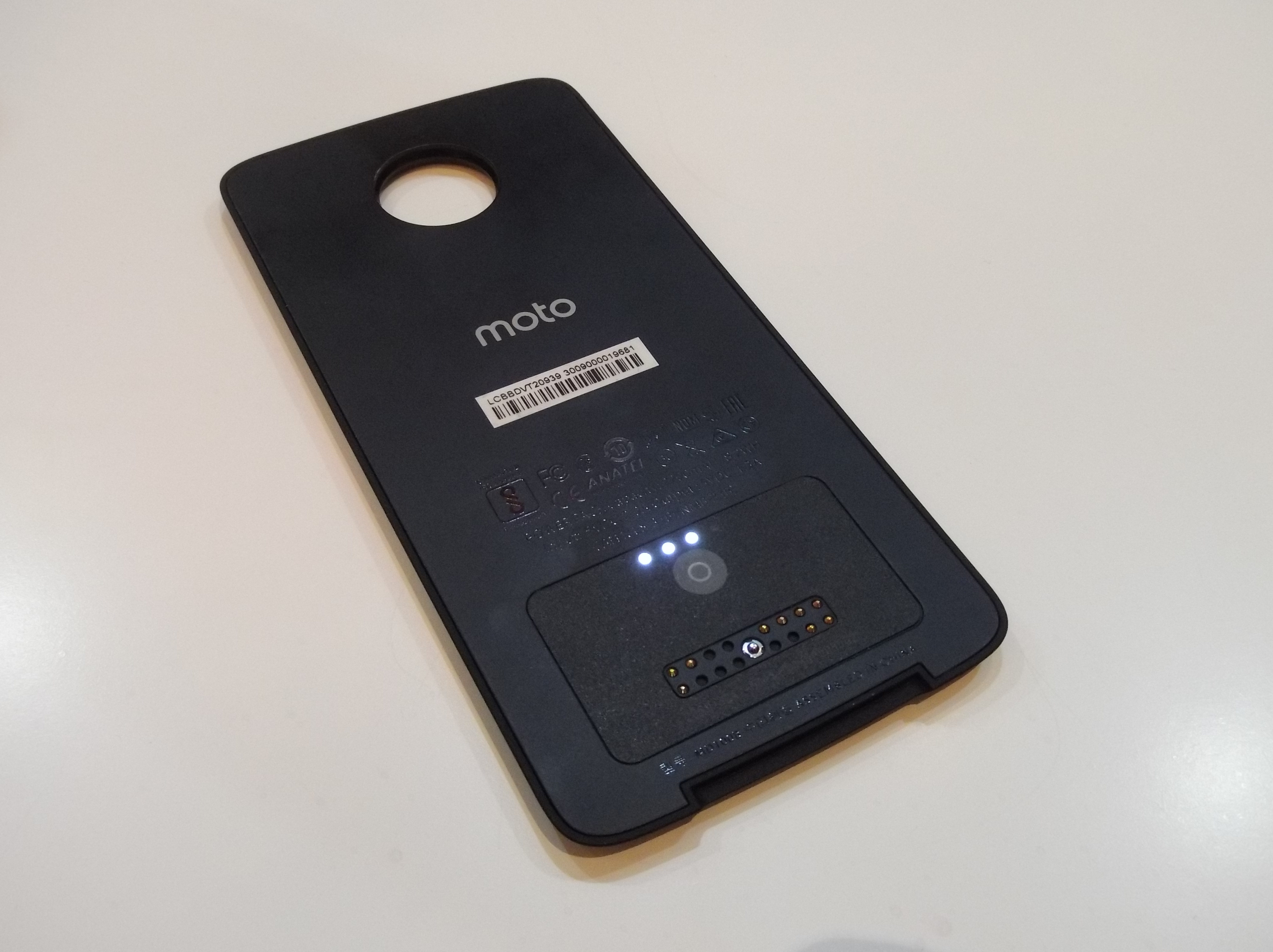 Of course, Motorola and Incipio already sell a power pack. However, the text accompanying the above image indicates Motorola’s first-party battery pack will be thinner and lighter than its Incipio sibling.

That said, it’s unclear how much extra battery power it will provide. 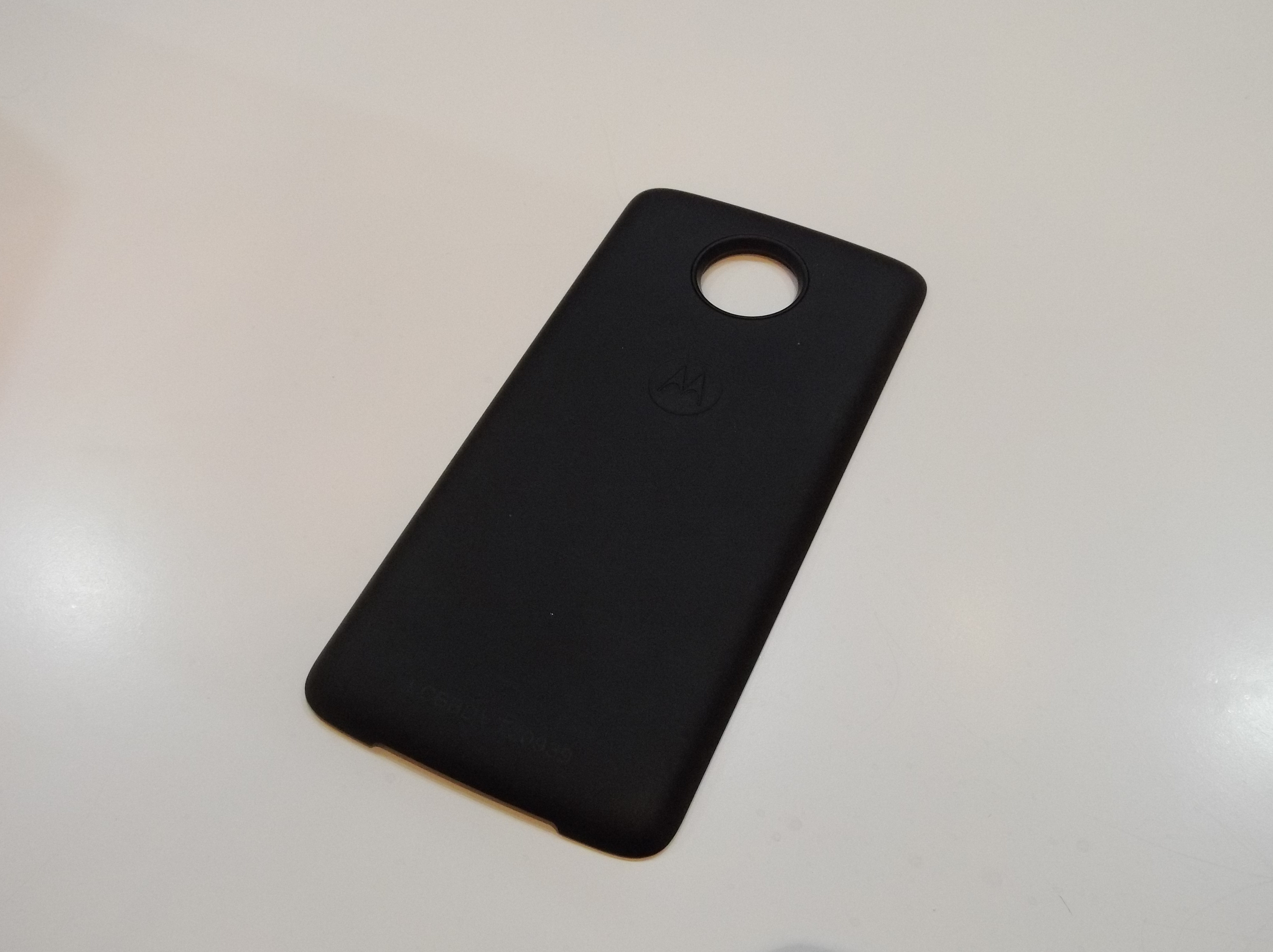 Earlier this month, the Moto Z2 Play leaked, showing a phone that doesn’t stray too far from its predecessor. Besides a thinner profile and a different looking fingerprint sensor, there are not many significant design changes.

Perhaps the most notable takeaway from the leak is that the phone features the same 16-pin Moto Mod connector as the Moto Z and Moto Play, indicating that Motorola intends to stick with a modular flagship for at least another year.