Google to detail ‘the new Google Earth’ on April 18 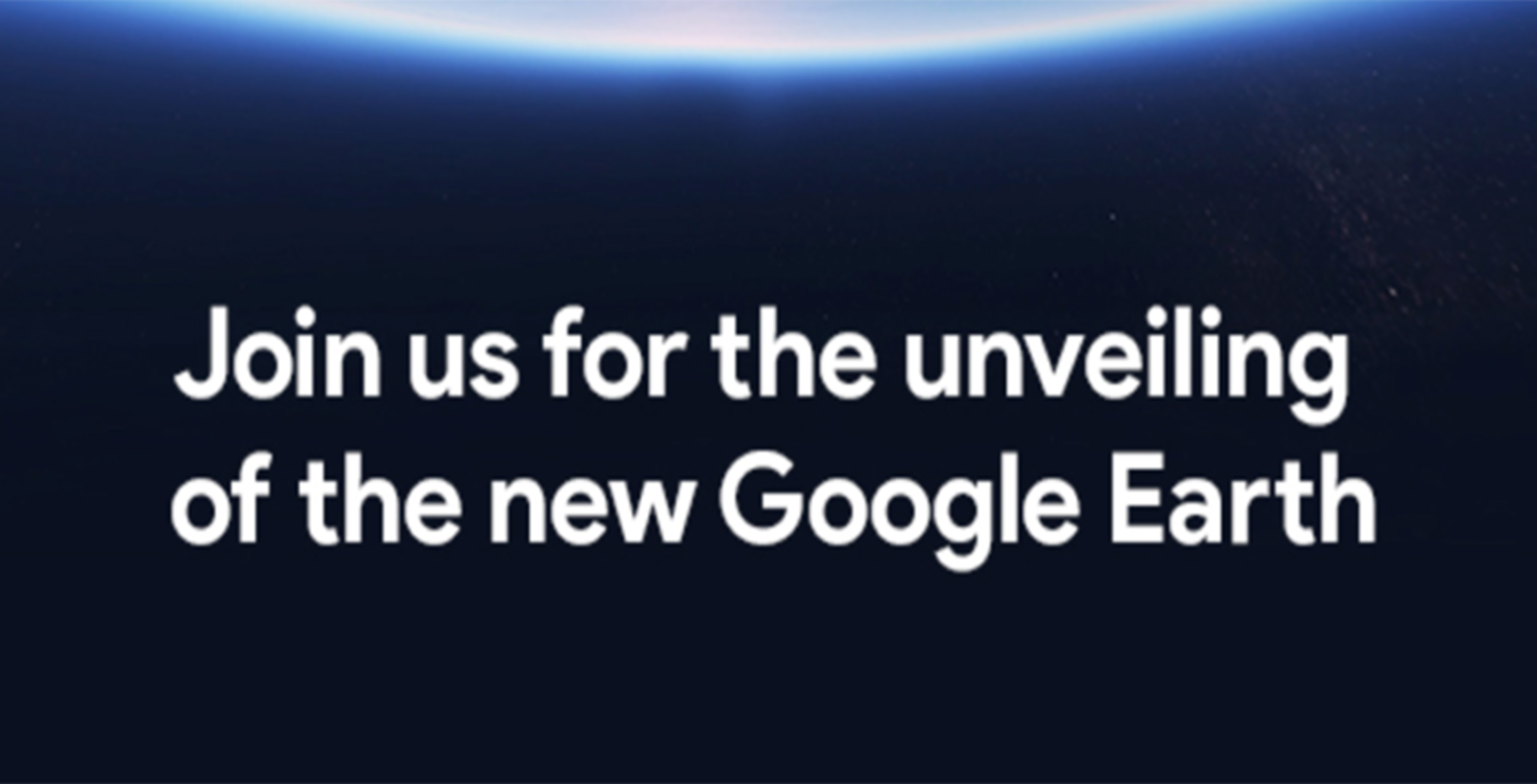 Google will host an event dedicated to Earth, its satellite imaging app, on April 18th, the company announced on Wednesday via invites sent to media publications.

The search giant hasn’t said what it will reveal at the event. However, given that Google has decided to devote an entire event to the app, it’s likely the company is preparing to release a substantially updated version of the app.

What do you think Google will announce? Tell us in the comment section.