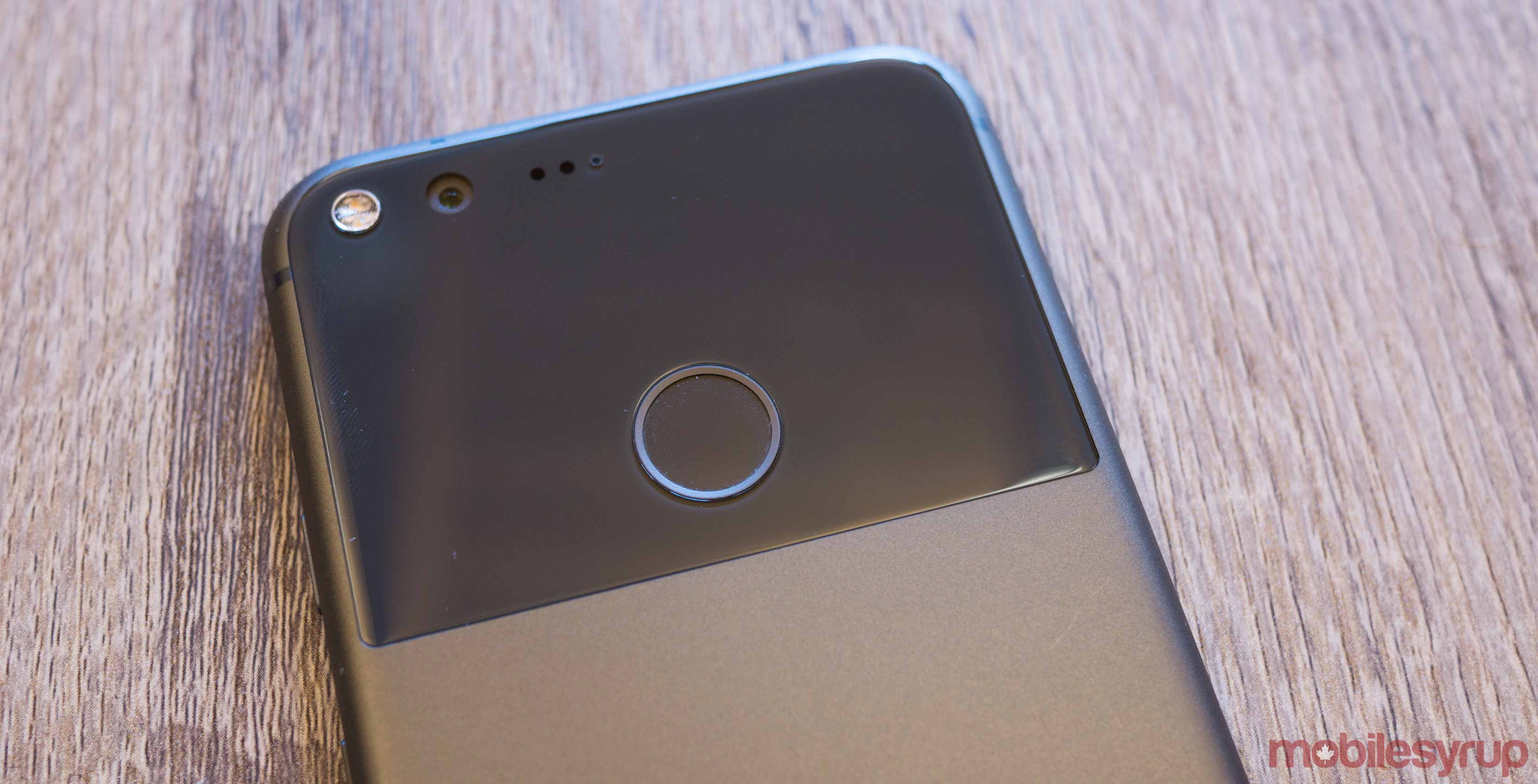 It’s that time of year again already and the Google rumour mill is beginning to churn out Pixel 2 speculation at a rapid pace. We’ve already seen rumours regarding a purported Pixel successor, codenamed Walleye and Muskie.

Taimen is rumoured to be a larger device that’s either a tablet or large phablet.

All this sounds a bit “fishy.”