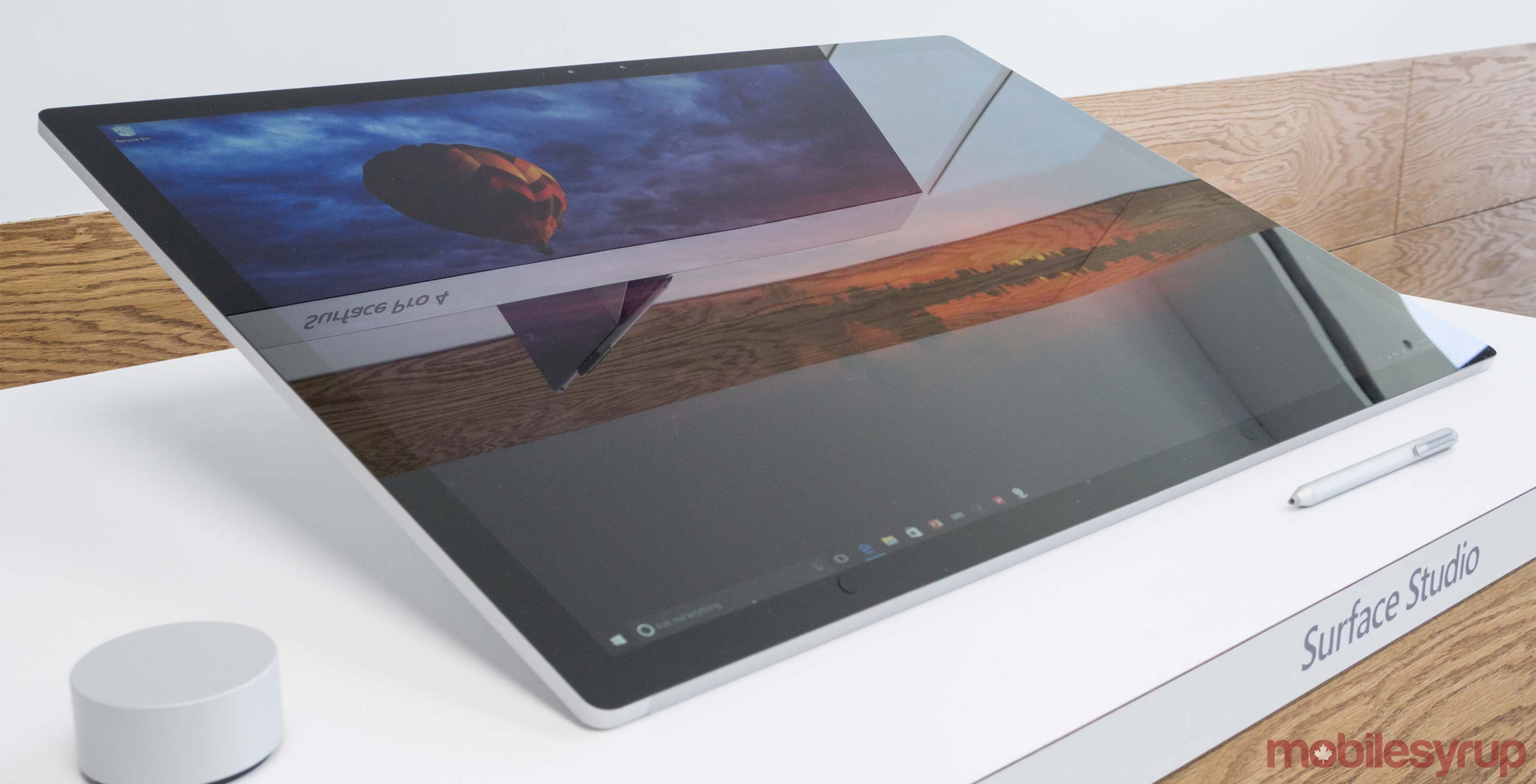 After first launching in the U.S., Surface Studio, Microsoft’s new designed for creatives desktop, is coming to Canada on April 20th.

However, Canadians can pre-order the device starting today on the company’s online store, microsoftstore.ca, and its retail locations across the country.

That said, prepare to pay a steep price to own the Surface team’s latest creation. Surface Studio pricing in Canada starts at $3,999, with the highest specced model topping out at $5,549. Surface Dial, a new accessory Microsoft announced alongside Surface Studio, is priced at $130.

Microsoft is already offering a variety of back to school deals