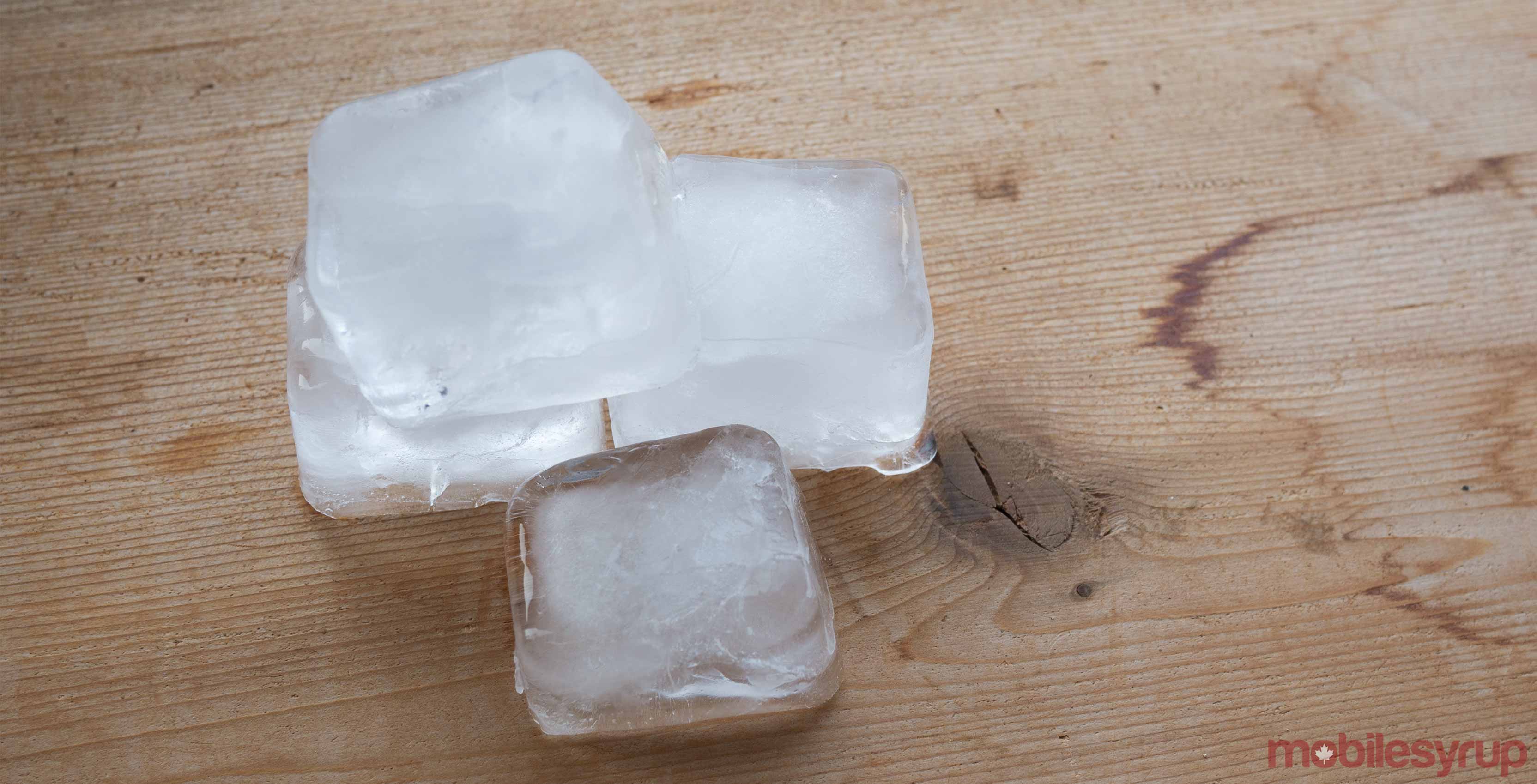 According to Ice Wireless CEO and president Samer Bishay, customers can expect real-world wireless speeds of about 40 Mbps. He also added the carrier plans to turn on other towers throughout the summer.

To coincide with the launch of its new LTE network, Ice has revamped its postpaid wireless plan offerings. Moving forward, all smartphone plans bundle Canadian, as well as U.S. and Mexico, call and text roaming. Plans that include data also include free data roaming.

Additionally, the carrier has announced a promotional data plan, priced at $89 CAD per month, that comes with unlimited data. This distinguishes it from Canada’s three major carriers, Bell, Telus and Rogers, along with their sub-brands. Currently, the only other carrier to offer an unlimited data plan is SaskTel.

“We are committed to improving our network coverage and accessibility to rural communities while at the same time offering customers peace of mind and freedom to talk, text and roam wherever and whenever customers want with these new affordable plans,” said Samer Bishay, the president and CEO of Ice Wireless, in a prepared statement.