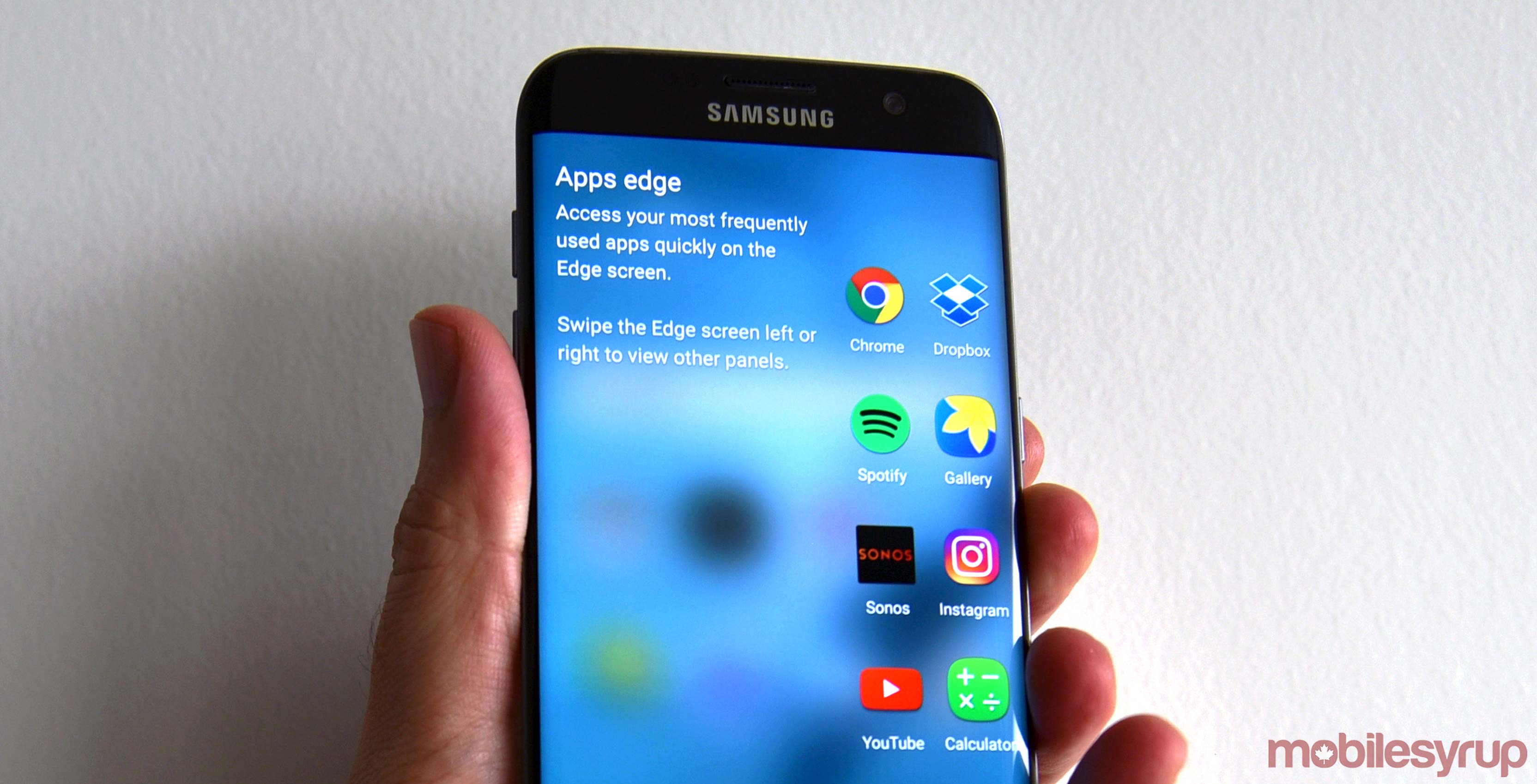 On Monday, the GSM Association, the trade body that represents over 500 carriers across the globe, awarded the Galaxy S7 edge its best smartphone award at Mobile World Congress.

“We are honored to be recognized for our craftsmanship in design and innovation with the Galaxy S7 edge,” said Samsung’s Junho Park in a statement issued to MobileSyrup. “This award is a testament to our constant pursuit of excellence as we continue to exceed consumers’ expectations through revolutionary mobile technology.”

Similar to other awards like the Oscars, GSMA takes a look at last year’s best smartphones with its annual smartphone awards.

What do you think of the award? Was it well-earned?