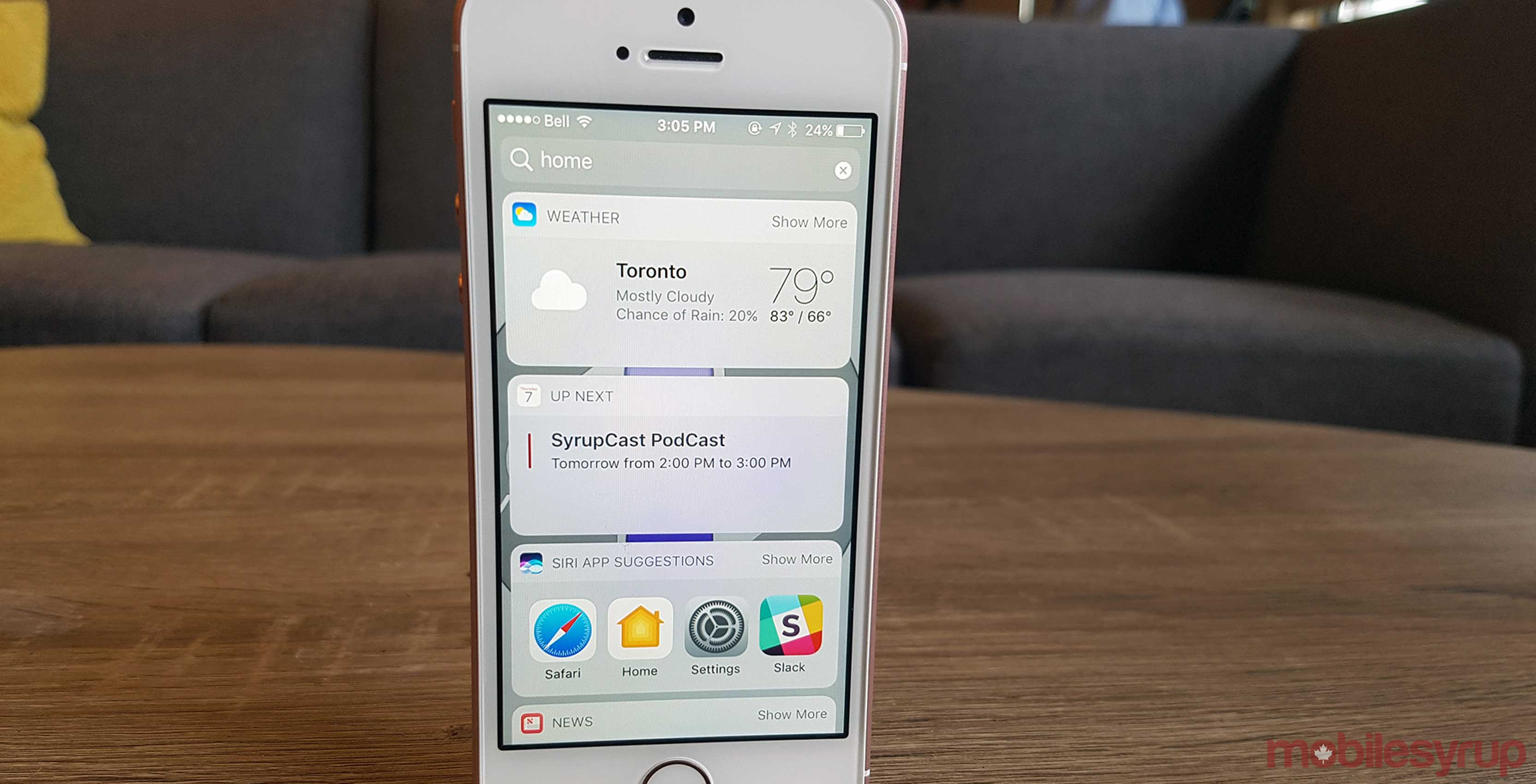 The latest major release of Apple’s mobile operating system, iOS 10, is now on 79 percent of iPhone and iPad devices, according to the company.

Apple revealed the milestone in its latest App Store developer update. The company’s data also reveals that 16 percent of active iOS devices are still on iOS 9, while 5 percent of active iPhone and iPad devices are on a version of the operating system other than iOS 10 and iOS 9. Apple compiles its operating system usage data by tracking devices that access the iTunes App Store. In January, 76 percent of all active iPhones and iPads were on the latest version of iOS.

Apple is currently conducting a public beta test iOS 10.3. The update is set to add a Find My AirPods feature to Apple’s mobile OS, a redesigned Podcast app, a new personal security section as well as a number of CarPlay enhancements. iPhone and iPad users can sign up to participate in the beta by visiting the company’s website.

How to avoid bill shock and save data on iOS