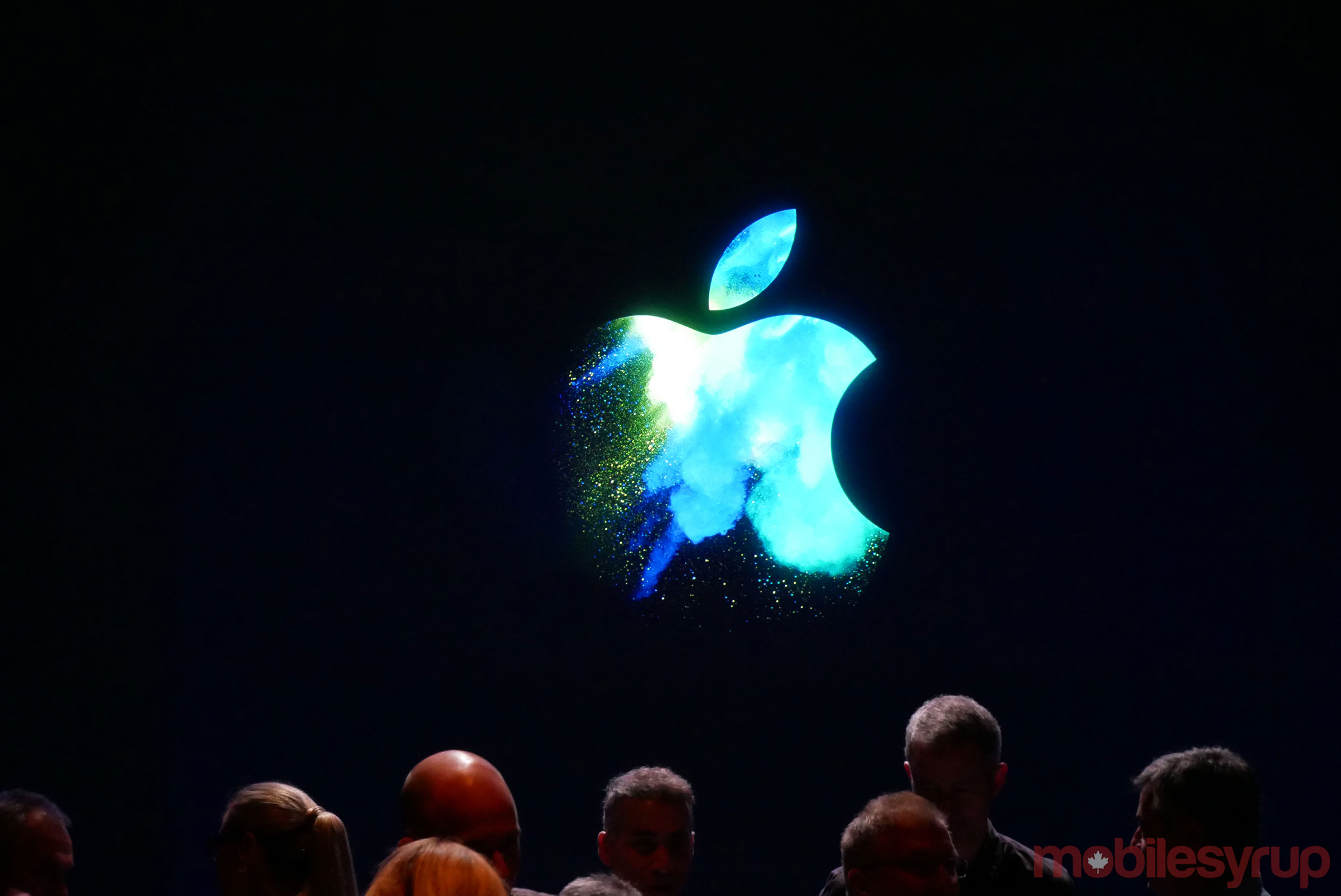 Four months after the release of iOS 10, Apple has revealed that 76 percent of all active iOS devices are running the company’s latest operating system.

Apple says that iOS installation rates have grown significantly over the holiday period, jumping 13 percent between the end of November and the start of January. This means that 18 percent of devices continue to run iOS 9 and just six percent of devices are still running iOS 8 or earlier.

At this point last year, iOS 9 was sitting at 75 percent of active devices. This means that iOS 10 adoption rates have surpassed iOS 9 adoption rates.