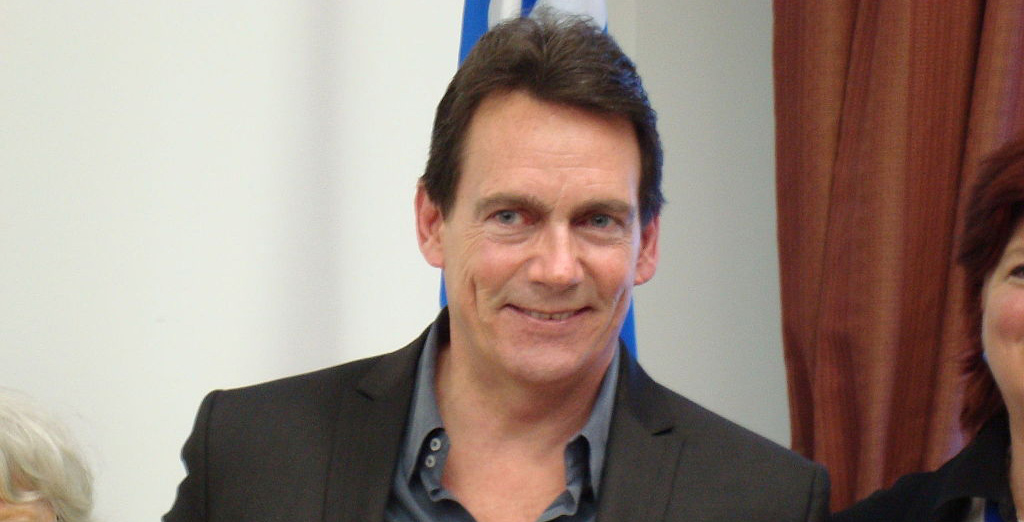 A familiar face has returned to lead Quebecor.

After a nearly four-year stint in provincial politics, Pierre Karl Péladeau is once again the president and CEO of Quebecor. He’s taking over the position from Pierre Dion, who has been the CEO of Quebecor since April 2014.

“I am very pleased to return to the helm of Quebecor,” said Péladeau in a statement issued to MobileSyrup. “I’d like to express my gratitude to Pierre Dion for his hard work and exemplary leadership, and to the entire management team. Pierre has been with the company since 2004 and has been a trusted colleague of mine for over ten years. I’m looking forward to working with him again.”

Péladeau left Quebecor, a company his father, Pierre Péladeau, founded in 1965, in 2013 to pursue a seat on Quebec’s provincial legislature. He later became the leader of the Parti Québécois, amid much controversy, on May 15, 2015. Less than one year later, Péladeau resigned his post.

During his time in provincial politics, Péladeau never established a blind trust to oversee his business assets, leading many to question how hands-off he was with Quebecor during his time away from the company.