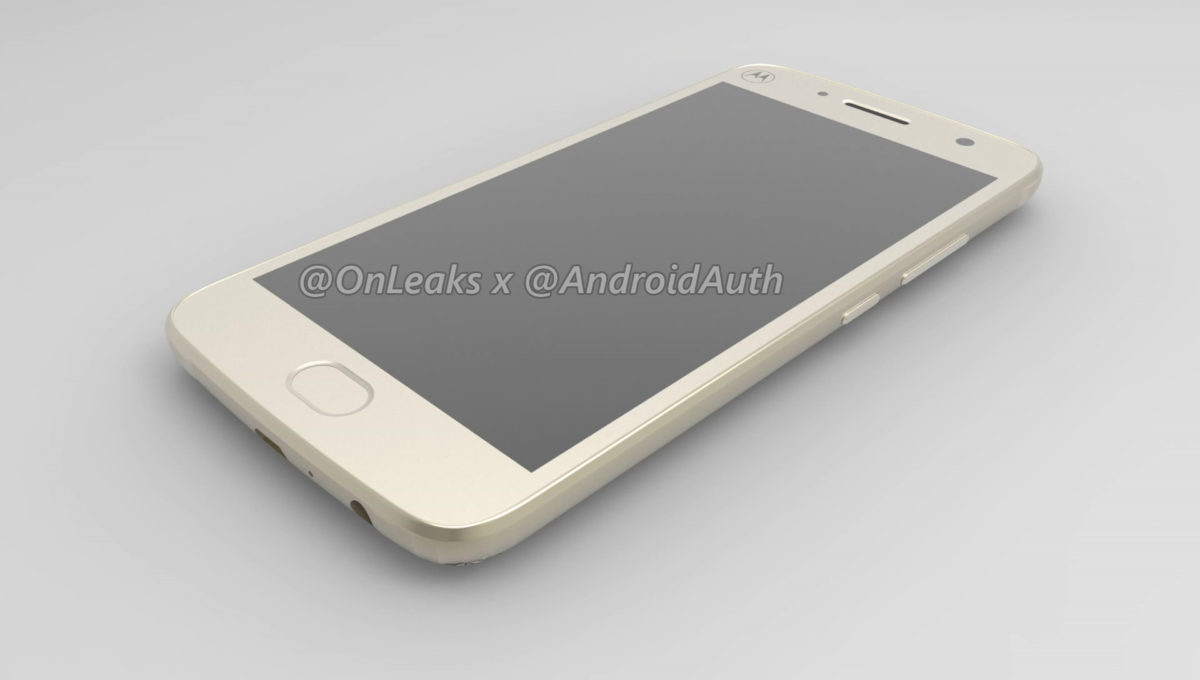 A leaked render of the what is reportedly Motorola’s newest Moto X series device has emerged courtesy of mobile tipster Steve Hemmerstoffer, showing a relatively chunky handset with micro-USB charging, a headphone jack and no pins or indentation for the use of Moto Mods, the modular accessories debuted with the Moto Z and Z Play.

The render provided by Hemmerstoffer, which he published in collaboration with Android Authority, shows a pill-shaped fingerprint scanner, prominent Motorola branding in the upper left corner of the front of the phone, and a fairly thick bezel with no front-facing speakers. The 5.2-inch display does not feature 2.5D glass, but there’s still a slight curvature to the edges of the device.

The phone runs about 150mm x 73.8mm x 8.4mm in dimensions according to Hemmerstoffer, which is quite thick, especially in comparison to the Z, which is 5.2mm, or the Z Play, which is 7mm. Counting in the significant camera bump, the phone’s thickness grows to 9.5mm. The chunkiness might seem outdated but could be made up for by the power a large battery provides.

Motorola is expected to unveil the Moto X at Mobile World Congress 2017.