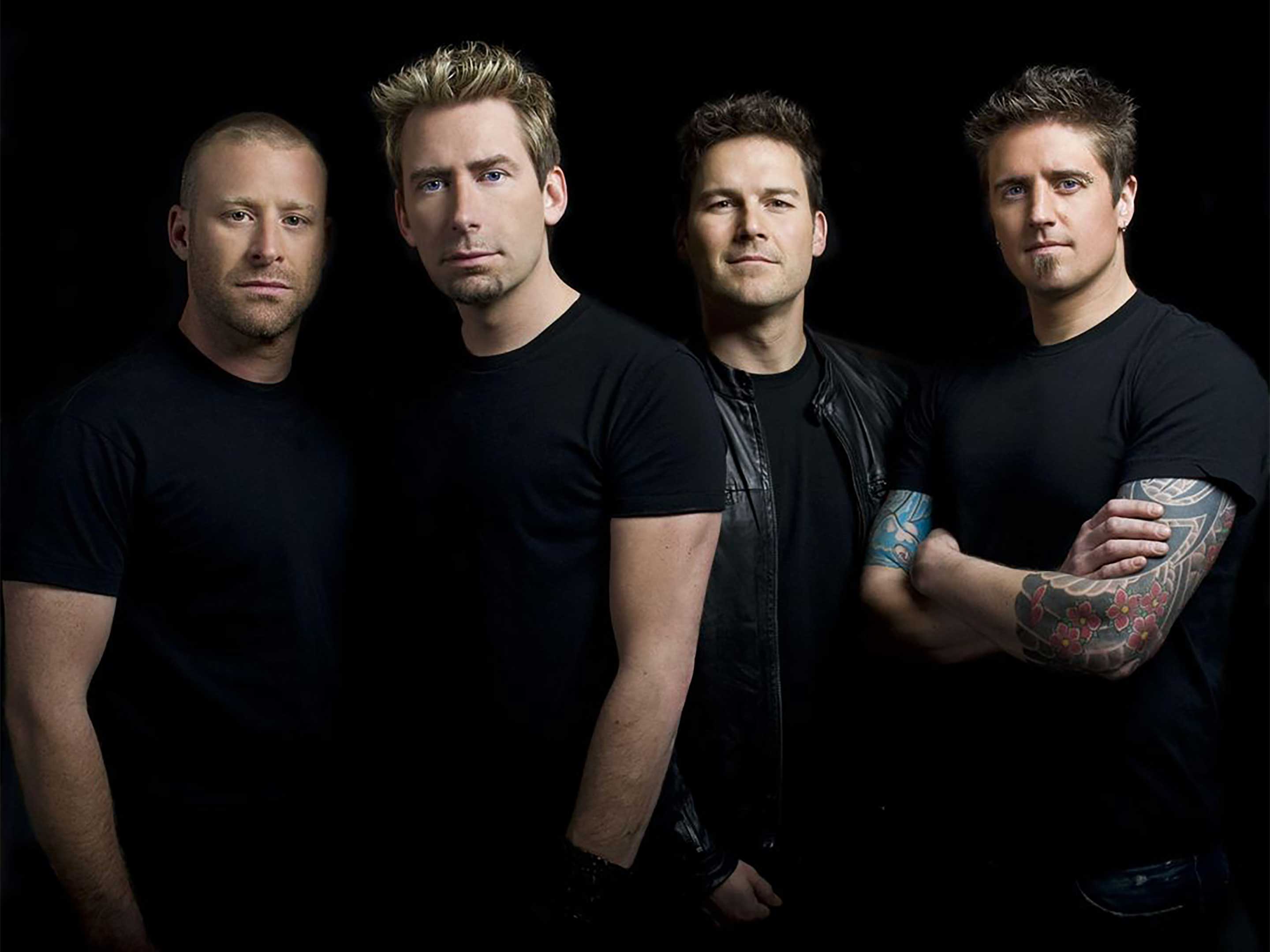 “Why do you have to go and make things so complicated?”

In what will likely go down as the most Canadian story of the holiday season, Avril Lavigne, the one-time always tie wearing Napanee, Ontario-born Canadian singer behind “important” pop punk hits like “Sk8ter Boi” and “Complicated,” as well as current Japanese culture appropriator, took to Twitter to defend her former spouse and fellow Canadian, Chad Kroeger, and his often maligned band, Nickelback.

On Thursday, Lavigne condemned Zuckerberg for using Nickelback as the punchline in a Her-like promotional video for his self-made Jetsons–esque AI butler, Jarvis, stating that she considered the self-promotional trailer an act of “bullying.”

Lavigne, who was formerly married to Sum 41 frontman Deryck Whibley, and also dated The Hills star Brody Jenner, took issue with the Facebook’s CEO relatively overplayed and unfunny quip. Nickelback, the band behind radio hits like “Photograph,” which features incredible lyrics like “how did our eyes get so red? And what the hell is on Joey’s head?,” has been a valuable resource of comedic value for the majority of Canada since the group’s inception in the early aughts.

While Lavigne’s attempt at bringing attention to bullying is admirable, it’s difficult to feel sorry for Kroeger and his band when you consider that he once owned an Abbotsford, British Columbia home with a hockey arena in its basement.

Also, “Girlfriend” the first single from Lavigne’s 2009 comeback album The Best Damn Thing, depicts the singer relentlessly bullying a stereotypically nerdier version of herself in order to steal the aforementioned character’s boyfriend, making it difficult to take her anti-bullying stance completely seriously.

Yes, it is a slow news day.