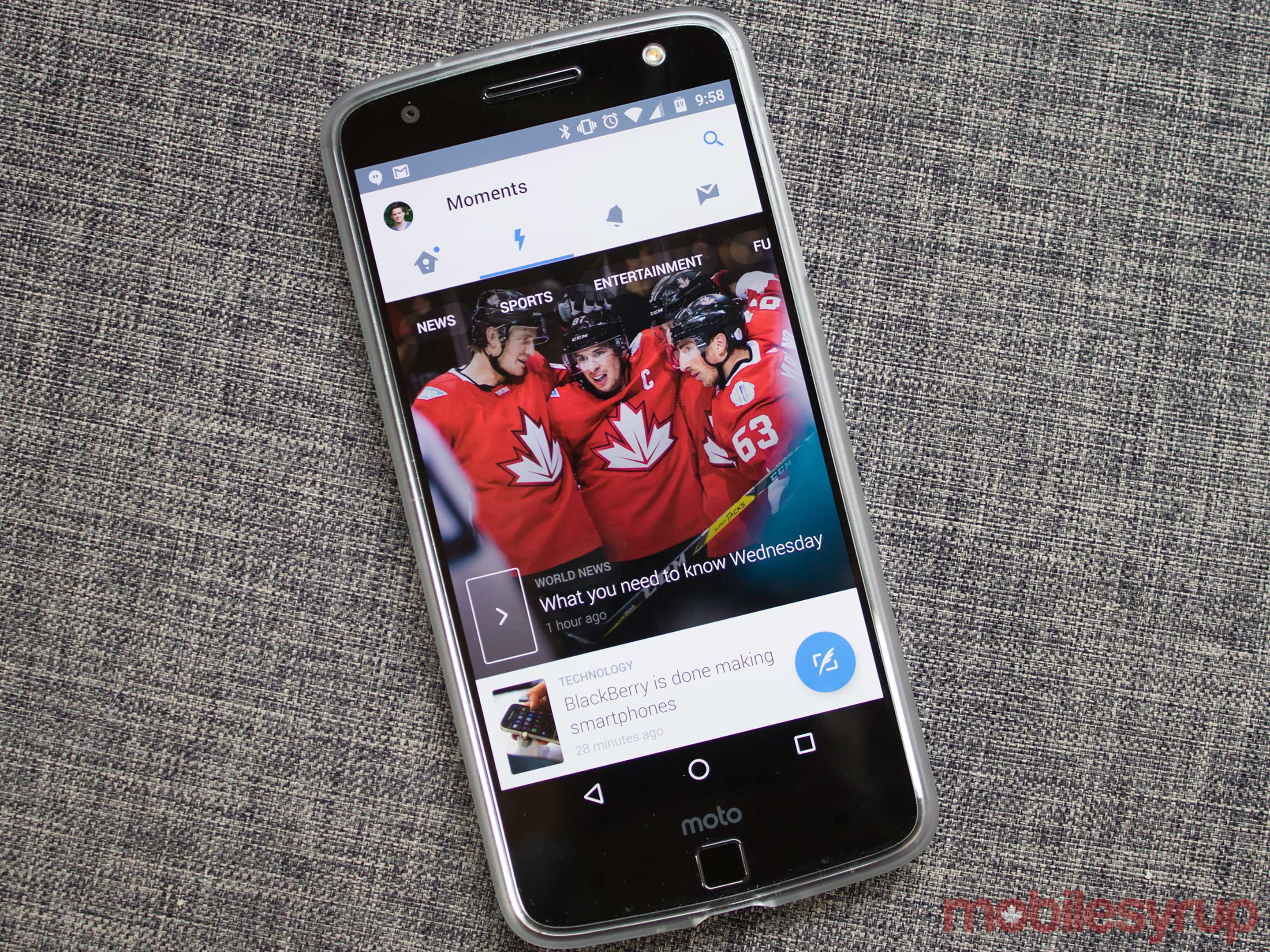 The executive departures at Twitter continue as its CTO and VP of product have opted to leave the social network.

On Twitter, Adam Messinger, Twitter’s chief technology officer, stated, “After 5 years I’ve decided to leave Twitter and take some time off. Grateful to @jack for the opportunity and to my team for shipping.”

Messinger joined Twitter in 2011 as a vice-president of the platform’s engineering infrastructure team, then later was in charge of app development. He became the company’s CTO in 2013. Messinger will apparently be heading “to a competing social network like Facebook or Snapchat.”

Filling in for Messinger is VP of engineering Edward Ho, who will also report to CEO Jack Dorsey. “I’ll be working even closer with our engineering and design teams to ensure we continue to be the fastest and best service to show what’s happening in the world,” said Dorsey in a statement to the New York Times.