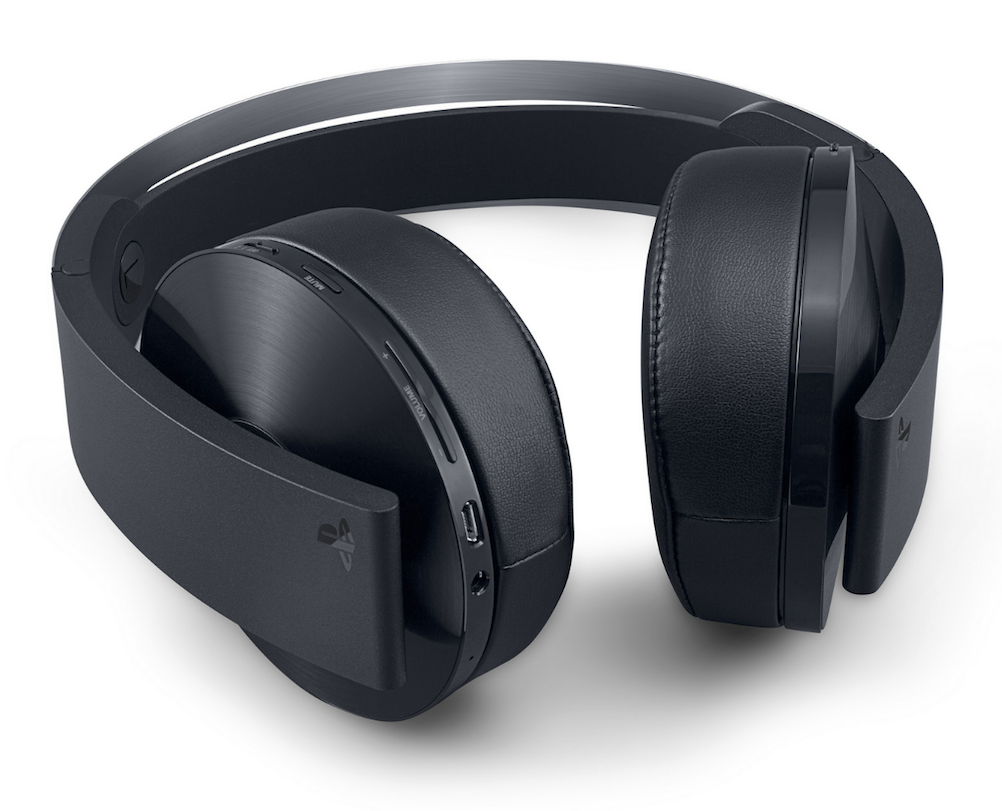 After delaying the release of its new Platinum Wireless Headset earlier this year, Sony has announced the accessory will come out in Canada on January 12th.

Borrowing a page from Sony’s PlayStation VR headset, the new headset also includes the company’s proprietary 3D audio technology. The inclusion of this technology will present two major benefits to anyone who decides to buy into the tech, according to Sony.

First, games that support virtual 7.1 surround sound emulation will sound better. Second, the company says it will update several non-PSVR games to support 3D audio. For instance, Uncharted 4: A Thief’s End is one of the major games that will be updated to support the feature.

The headset also includes a 3.5mm headphone jack, making it compatible with any number of other electronic devices.