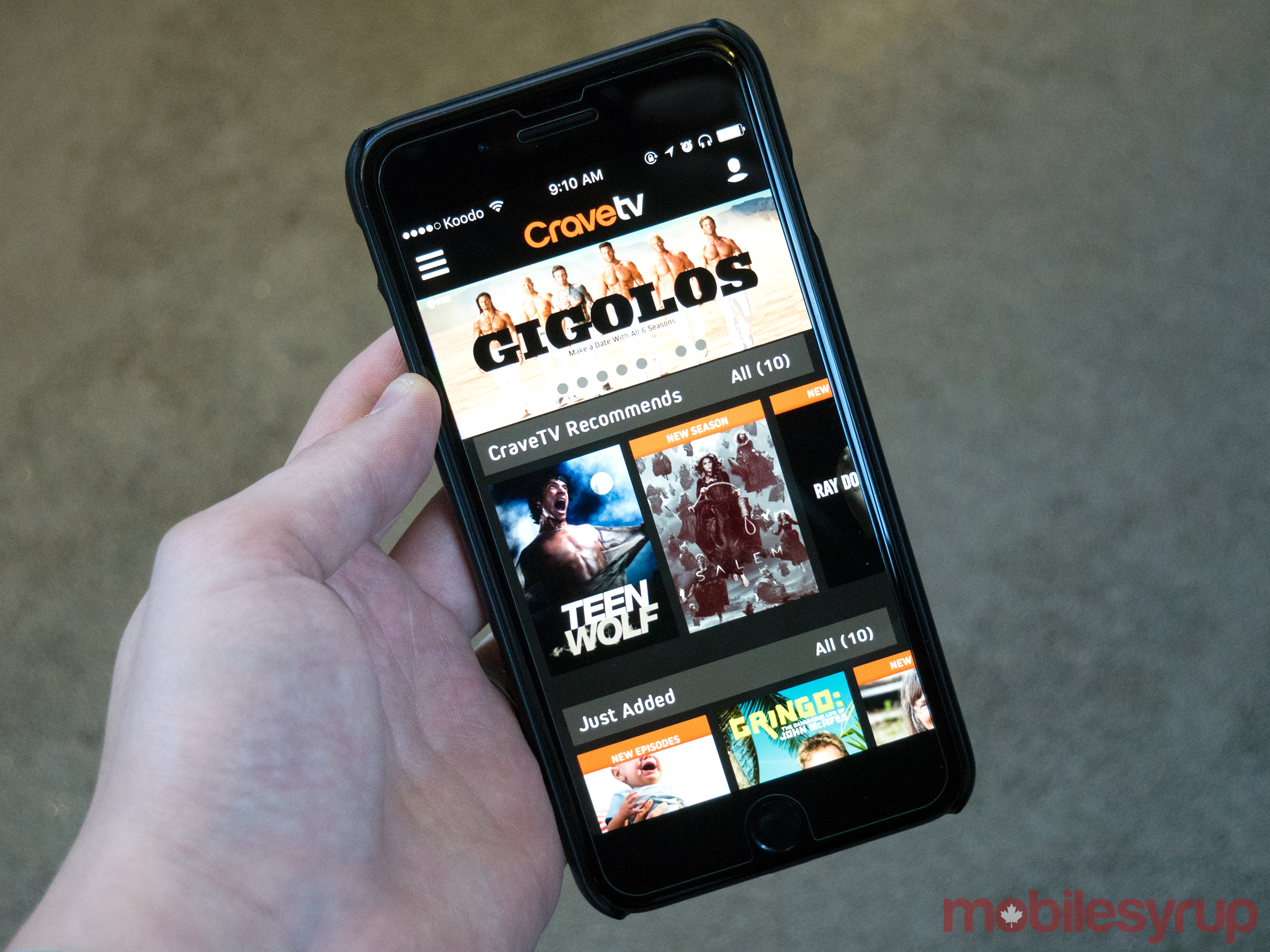 While the closure of Rogers and Shaw owned Shomi is now firmly in the rearview mirror, Bell is still making a strong push for its own streaming platform.

The telecom has announced that it is now offering CraveTV in increments of three, six or 12 months at CraveTV.ca/gift. The three month increment costs $23.97 CAD, six months runs $47.94 and the 12 month package is priced at $79.90, providing a discount of over 15 percent over the standard monthly rate.

“We continue to believe that CraveTV has an unmatched value proposition in Canada, as it continues to build its library including access to rich HBO and Showtime programming and more,” said Tracey Pearce, president of distribution and pay at Bell Media.

“These new flexible and dynamic purchasing options offer each subscriber the opportunity to choose the plan that’s right for them, including a fantastic discount on a 12-month subscription.”

CraveTV can be accessed via desktop and through iOS, Android and Windows mobile apps, as well as through Apple TV, Chromecast, Xbox One and certain Samsung Smart TVs.

The streaming platform includes HBO and Showtime content, as well as some originals, such as Letterkenny which debuts its second season on Christmas Day. It’s available individually or through subscription packages offered through Bell, Bell Aliant, Eastlink, SaskTel, Telus and Northwestel.