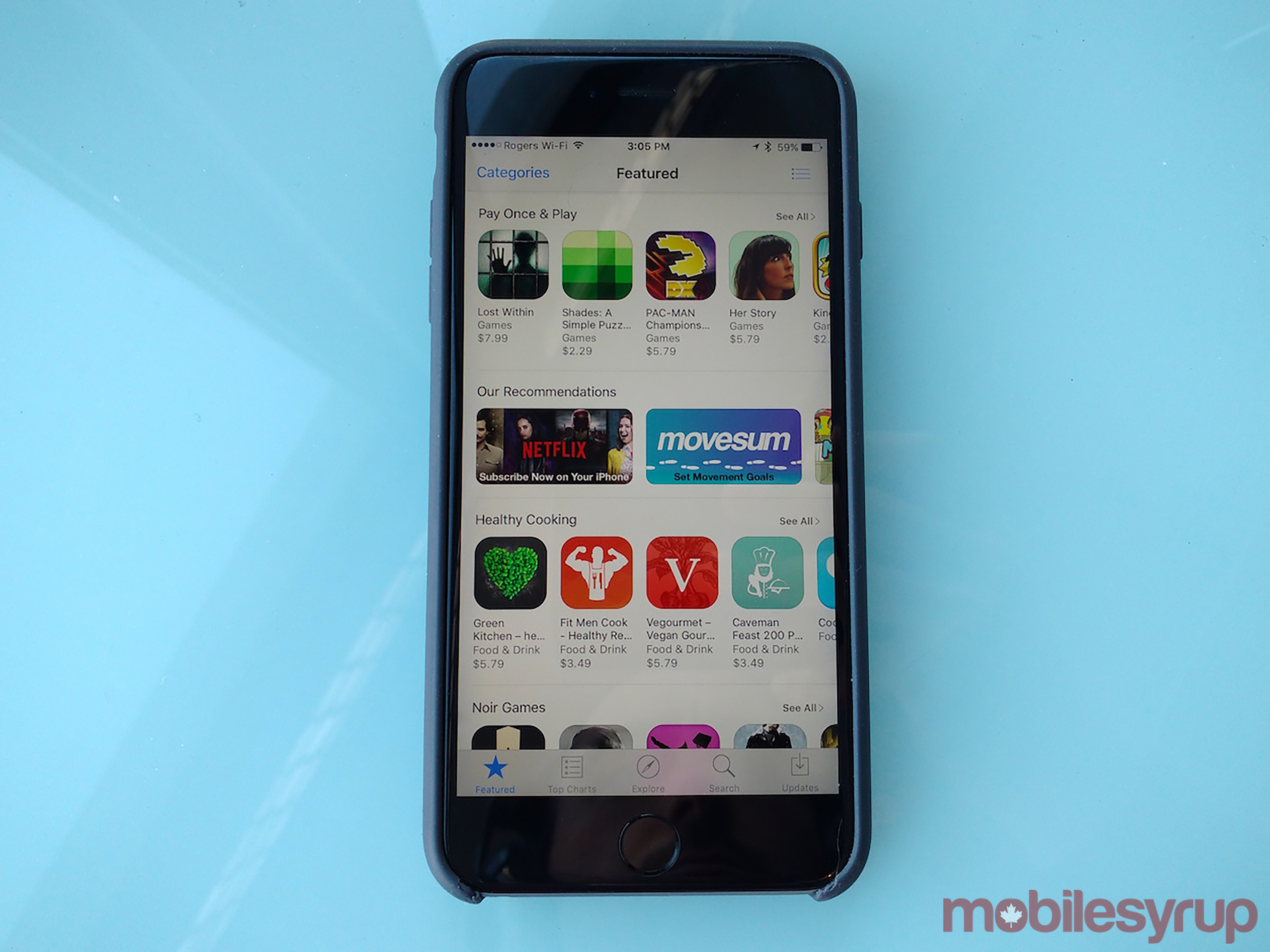 In a tweet sent out today, Phil Schiller, Apple’s senior vice president of worldwide marketing, said that November 2016 saw “the highest monthly sales ever in App Store history.” Unfortunately, in the company’s usual style, Schiller did not provide exact numbers, nor did he say how much money went to app creators.

Apple recently embarked upon cleaning up the App Store. In just the last month, the company has reportedly delisted over 50,000 outdated and abandoned apps.

The App Store officially launched on July 9th, 2008. It now has over 2 million available apps to download, and the company has paid out over $50 billion dollars to developers.