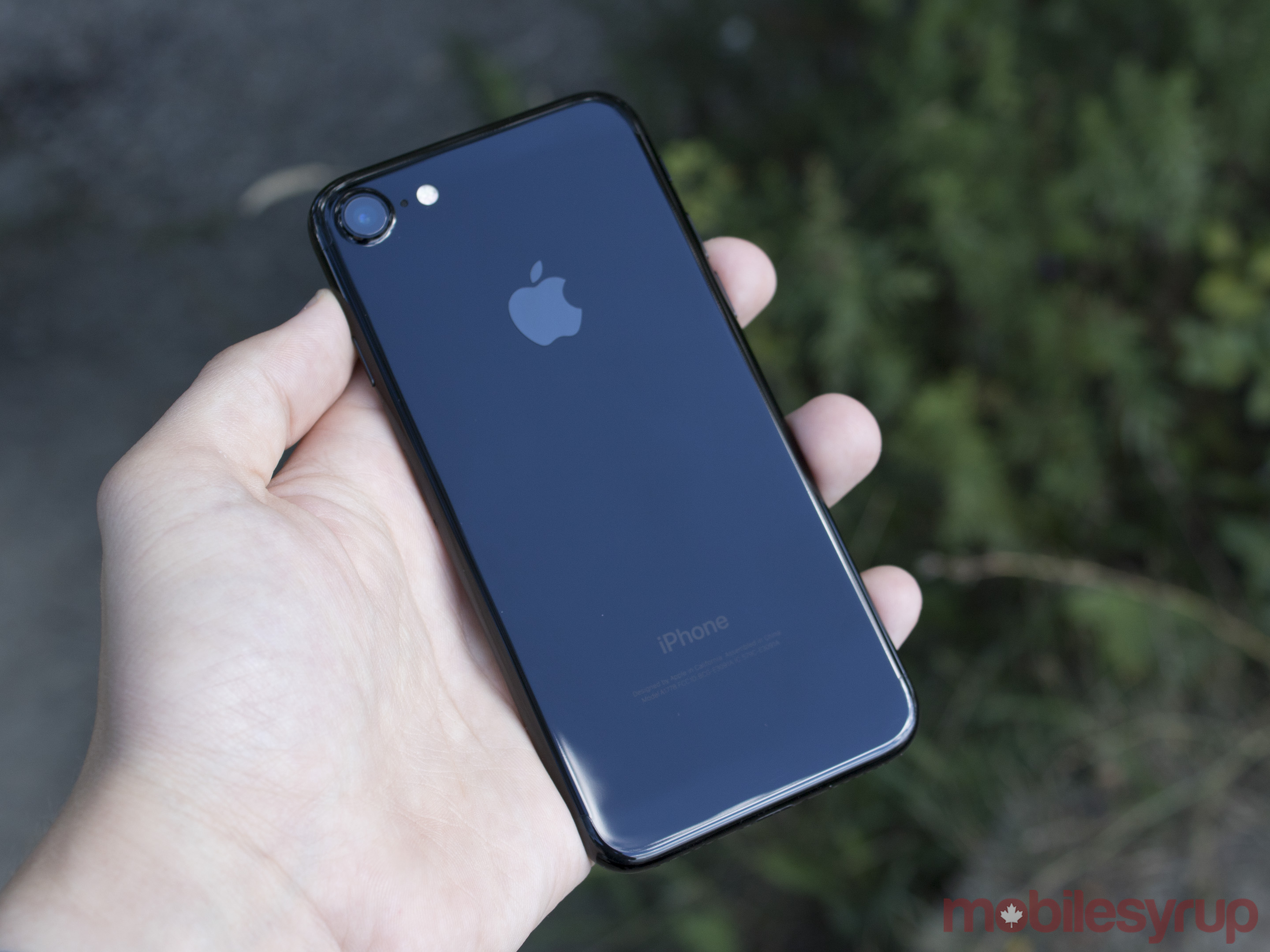 President-elect Donald Trump made it clear in a recent interview with The New York Times that he’s going to put pressure on Apple to bring its manufacturing process to the U.S.

This is not the first time Trump has put forward such ideas. In January at a speech at Liberty University, he said “We’re gonna get Apple to start building their damn computers and things in this country, instead of in other countries,” and during the 2012 election he espoused the same idea to Fox News.

Trump can’t force Apple to adhere to this, of course, but his pressure, along with plans for tax cuts and regulation removals, could enact some change. If it does, and the ‘Designed in California’ phone becomes the ‘Made in California’ phone, it’s likely prices for the already premium device will receive a hike as well — which could have a significant impact on the mobile industry at large.

A source from the Asia Nikkei Review stated that making iPhones in the U.S. would mean double the cost, while Jason Dedrick, professor in the school of information studies at Syracuse University offered German publication Deutsch Welle more specific estimations.

“If the iPhone were assembled in the US (with the parts brought in from outside the US), it would add $30-40 to the cost of manufacturing. Some of this is labor costs, and some of it would be the extra logistics costs involved. If the parts/components were made in the US, as well as final assembly, it would add at least $80-90 to the cost,” he said.

It should also be noted that Apple does in fact do some American manufacturing. Since 2013 it’s been assembling Mac Pros and making some parts in the U.S. — though that’s certainly a very small portion of its overall product range.

Apple has not yet publicly commented on the call or even confirmed whether it took place.