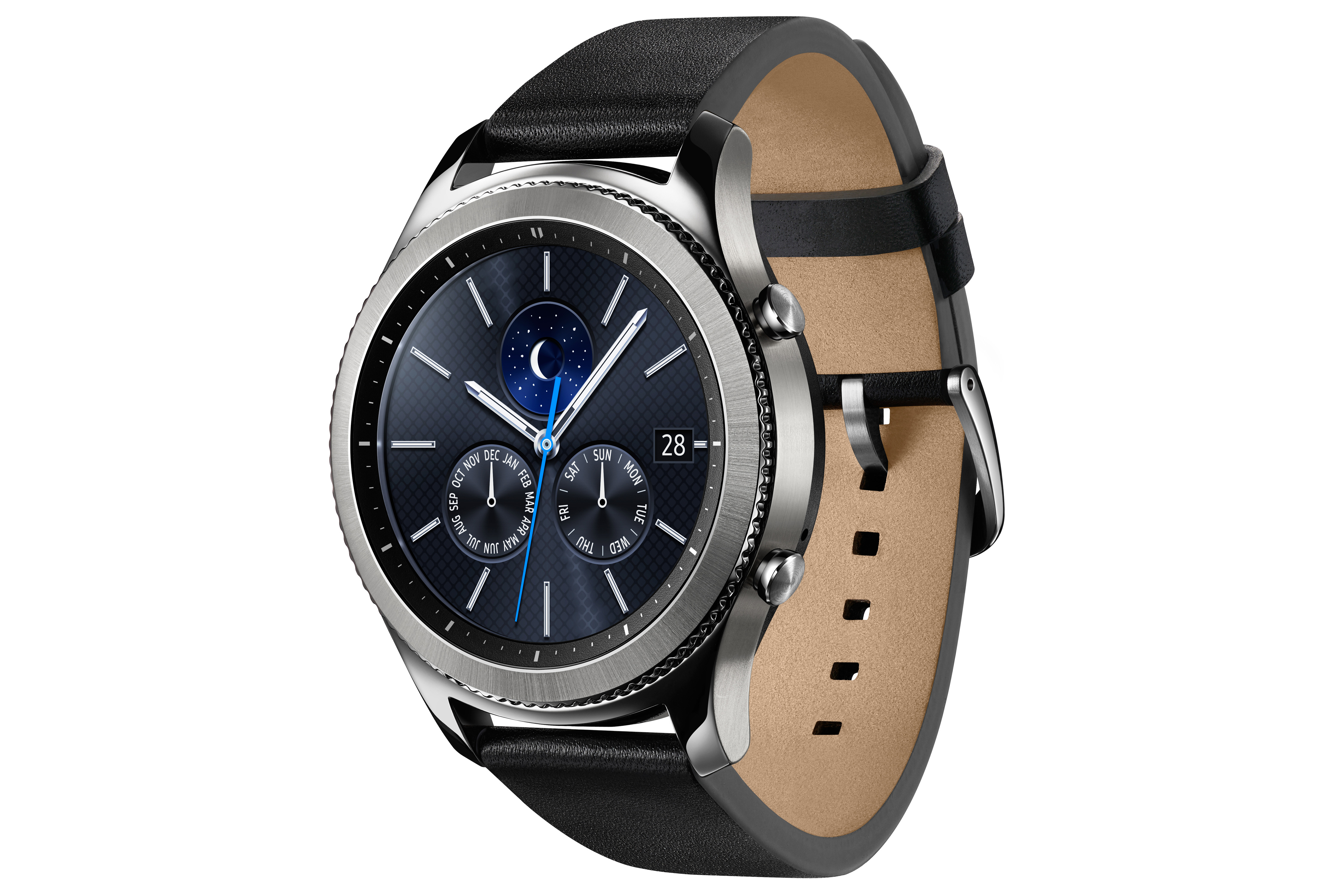 The Gear S3 comes in two models: a self-titled standard version and the Gear S3 Frontier, a more rugged variant. Both feature a speaker, GPS, heart rate monitor, 1.3-inch display and an expected three or four days of battery life courtesy of a 380mAh battery. The smartwatches run on a dual-core 1.0 GHz processor, 4GB of internal memory and 768MB of RAM.

Unfortunately, both models of the watch appear to exclude NFC support according to Best Buy’s specifications. MobileSyrup has reached out to Samsung Canada to confirm that neither model will support NFC. The Frontier also won’t feature an embedded eSIM, while the Classic will.

It should be noted that both watches appear to be in high demand already. The pair are marked as temporarily out of stock on Best Buy’s website as well as at many retail locations. 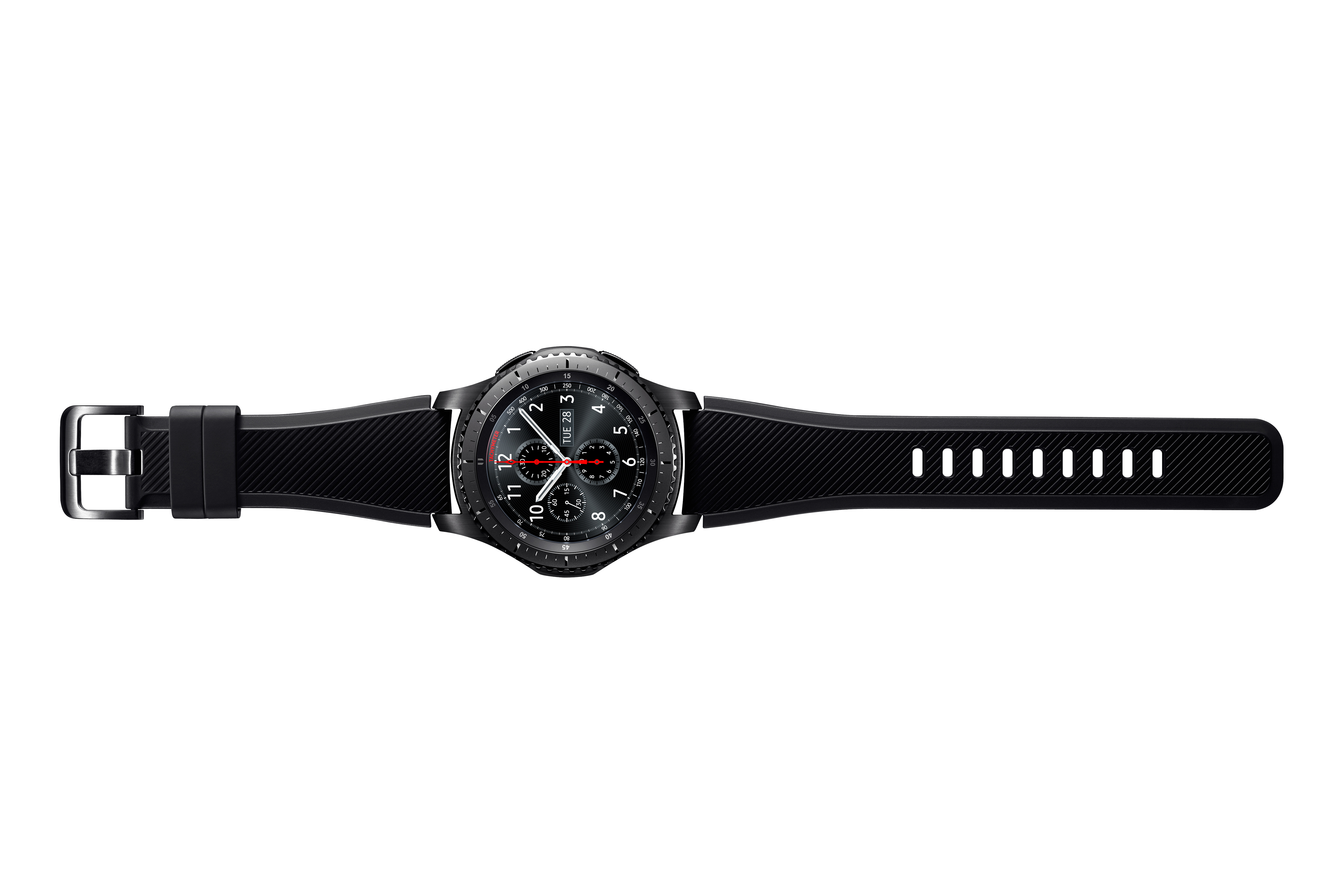