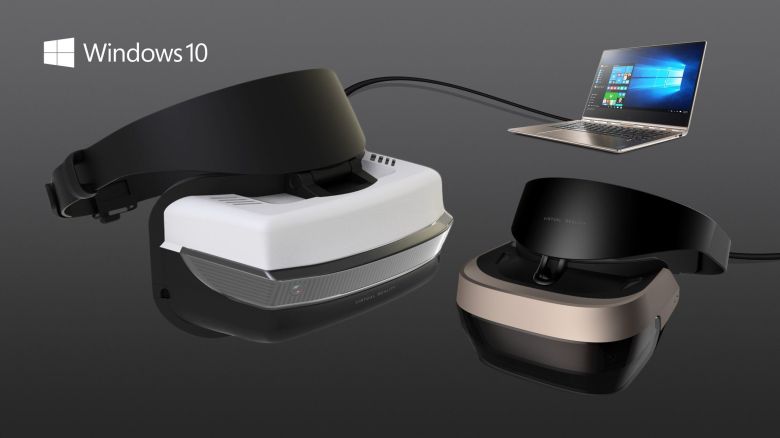 Between an innovative new all-in-one PC and a Windows 10 update that focuses on content creation, the news that Microsoft plans to release a lineup of affordable virtual reality headsets seemed almost like an afterthought at the company’s fall event last week.

In part, that’s because we didn’t learn too much about the company’s upcoming $300 VR headsets, apart from the fact that they will cost $300 USD. However, that will soon change.

In an interview with Polygon, Alex Kipman, the head of Microsoft’s HoloLens project, said the company will detail its affordable VR headsets across two separate WinHEC events in December.

The workshop-like events are set to be held in Shenzen, China and Taipei City, Taiwan on December 8th to 9th and 14th to 15th, respectively. During the events, Microsoft will detail how hardware OEMs can use the company’s Windows Holographic platform to build their own VR and AR headsets. Last week, Microsoft announced that HP, Dell, Lenovo, Asus and Acer have already signed up to launch their own VR headsets under the Windows Holographic banner. The headsets will start to arrive alongside the company’s Windows 10 Creators update.

While Microsoft talked a lot about mixed reality during its Windows 10 event last week, the first set of headsets scheduled to come from its hardware partners are not expected to include AR capabilities. In addition, according to The Verge‘s Tom Warren, $300 is expected to be only a starting point, signifying that some of the headsets will cost more and feature greater functionality.

Source: Polygon Via: The Verge