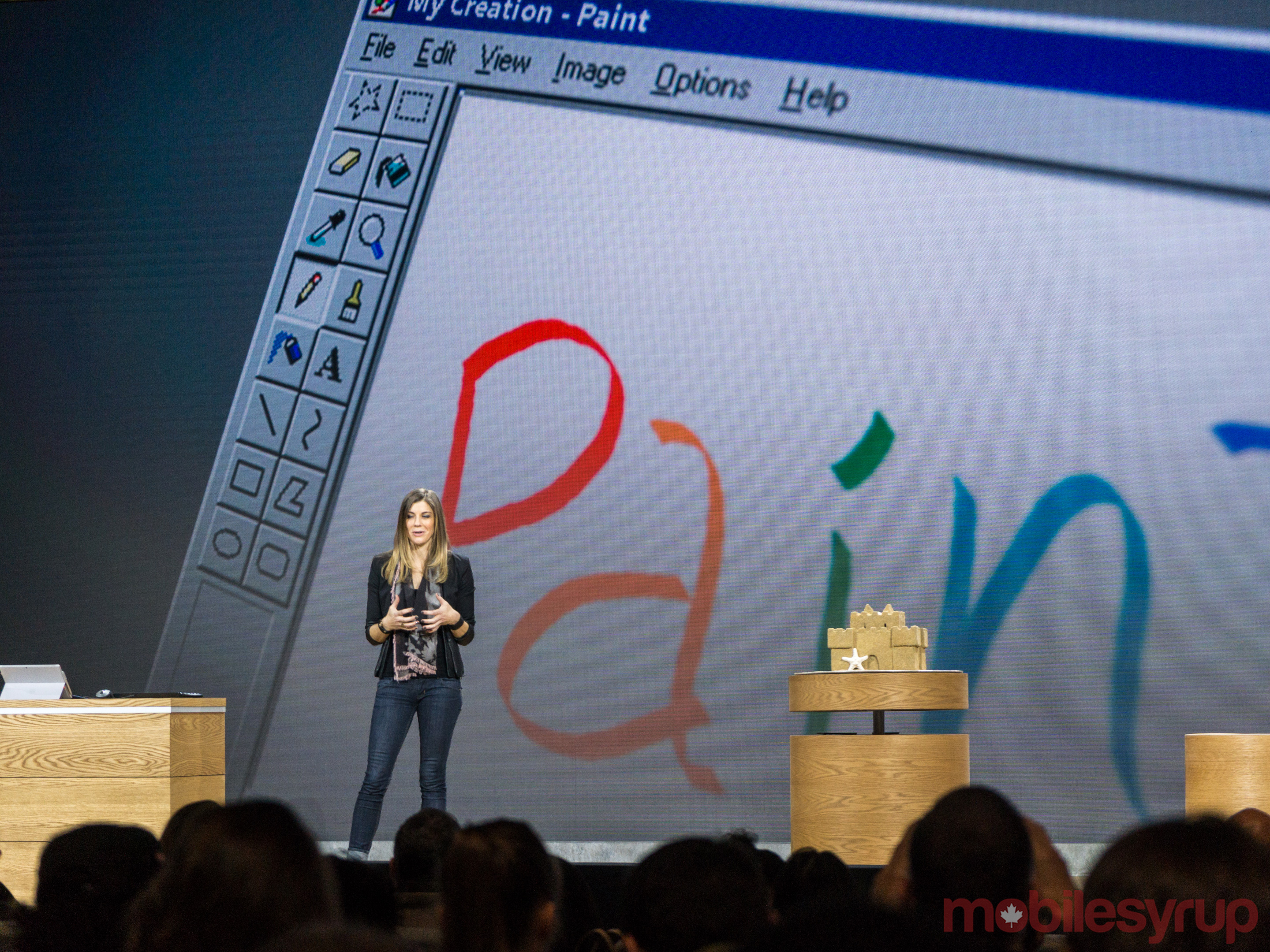 At its October unveiling event in NYC, Microsoft gave an overview of what users can expect from its first major Windows updates in 2017, the Windows 10 Creator’s Update. The update brings with it a strong focus on 3D and will be released for free to users with Windows 10.

The update is set to bring improvements in 4K gaming and an expanded vision for “mixed reality.”

One of the update features that the Redmond-based tech giant showed off first is its 3D Creation Suite, which features various tools for creating 3D shapes and objects, including a ‘magic selection’ tool. 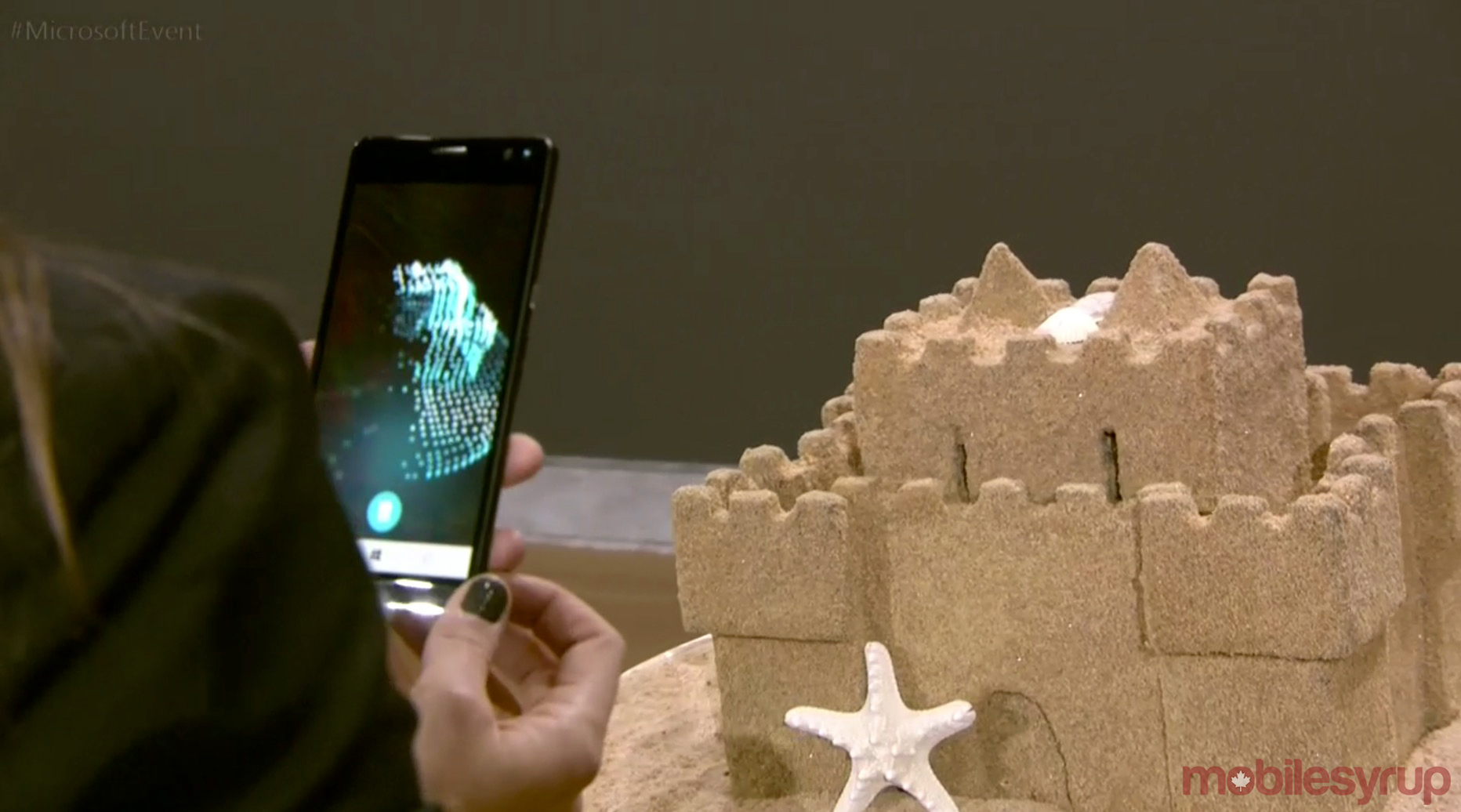 Microsoft also displayed an app that allows the user to 3D scan an object by taking pictures of it, which it envisions will eventually become available for any mobile device, regardless of operating system.

The company then debuted a revamp of an old classic, Paint. The new version, Paint 3D, allows users to bring in 3D scans and removes the background using the magic select tool. Microsoft is also integrating Minecraft with Paint 3D, letting users export their Minecraft creations and export them to a 3D printable file.

During the announcement, Microsoft stated that it has partnered with Trimble to bring 3D SketchUp models to its Paint 3D community.

The company also showed how users can publish 3D images directly to Facebook, where it will show up in true 3D.

The Creator’s Update is the first of two planned updates for Windows 10 set to arrive in 2017, and will become available in the spring.

Related: Microsoft’s Surface Dial will be compatible with the Surface Pro 3, Surface Pro 4 and Surface Book