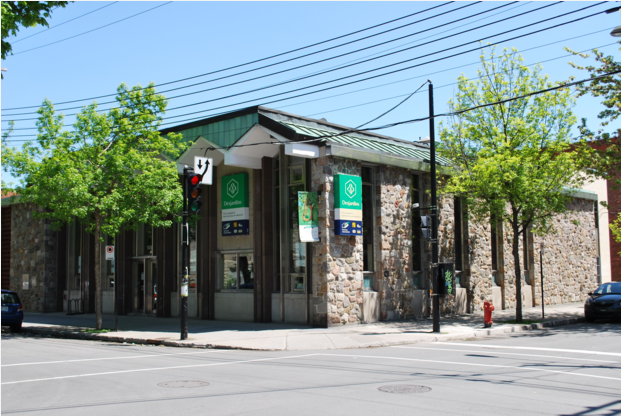 Desjardins has finally brought Apple Pay to its customers.

Desjardins customers will only be able to make purchases through its associated Visa cards, prepaid card, as well as Interac cards. Desjardin says that Apple Pay is coming to its Cash Back MasterCards, Cash Back World MasterCards and World Elite Mastercards in 2017.

Related: How to use Apple Pay in Canada