Google made this cake to celebrate Android’s 8th birthday 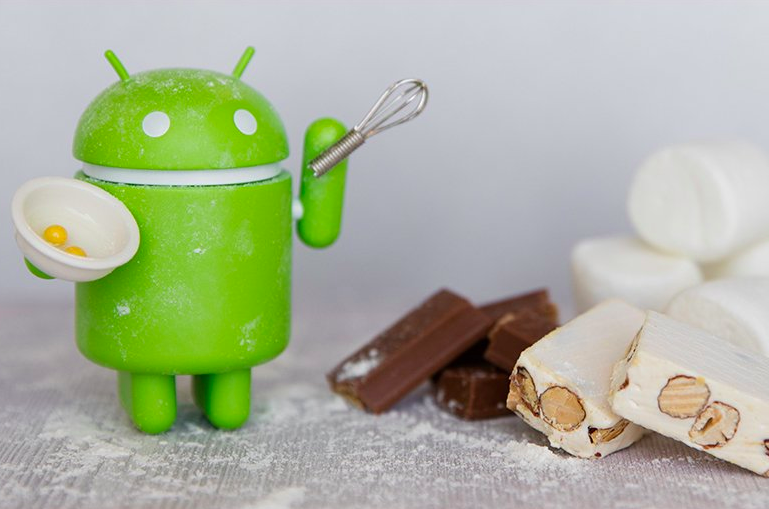 This week marks Android’s eighth birthday, and, much like it has in past years, Google plans to deliver a surprise treat to users as a way to mark the occasion.

Last year, Google released three Android themed wallpapers that featured tasty treats associated with past versions of the OS. This year, the Android Twitter account teased tomorrow’s surprise with a picture that shows the Android mascot stirring eggs next to a number of Kit Kat bars, marshmallows, and nougat bars.

Although Google has picked September 24 to celebrate Android’s birthday, the day it co-announced availability of the G1 with T-Mobile, there is some disagreement as to what date actually constitutes the operating system’s true anniversary. Some say it should November 5, 2007, the day that Google told the world that it was working on the platform, while others go prefer October 22, 2008, the day that T-Mobile released the HTC G1.

In Canada, however, Android was first seen on the HTC Dream. Below is a blast from the past: our hands-on with the Dream, and first time inspecting an Android device. 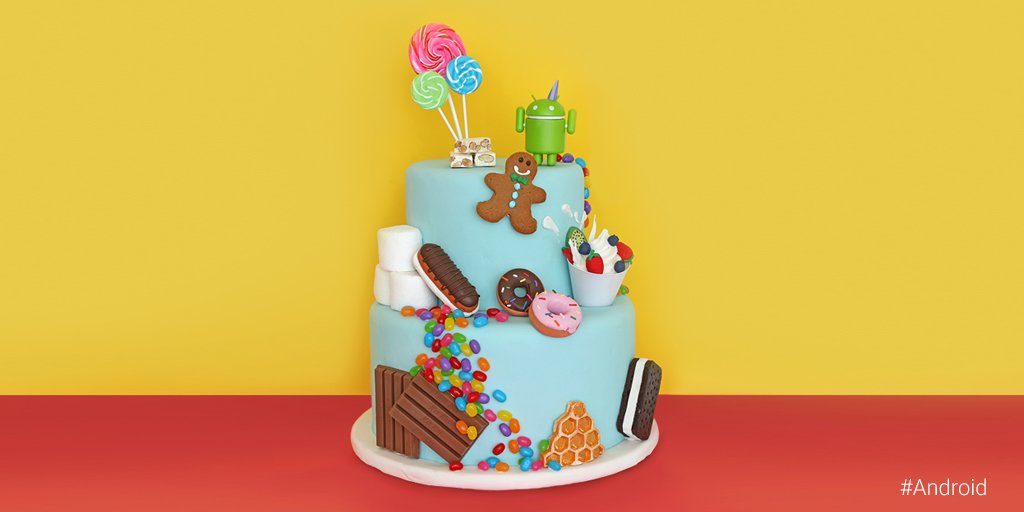 Update – September 24: Well, Google announced it would celebrate with “something sweet” and it sure did. While nothing coming to your Android device, Google stated on Twitter, “8 epic years. Naturally, we’re celebrating with some of our favorite treats.” The cake is covered with all the Android OS versions: Cupcake, Donut, Eclair, Froyo, Gingerbread, Honeycomb, Ice Cream Sandwich, Jelly Bean, KitKat, Lollipop, Marshmallow, and Nougat.