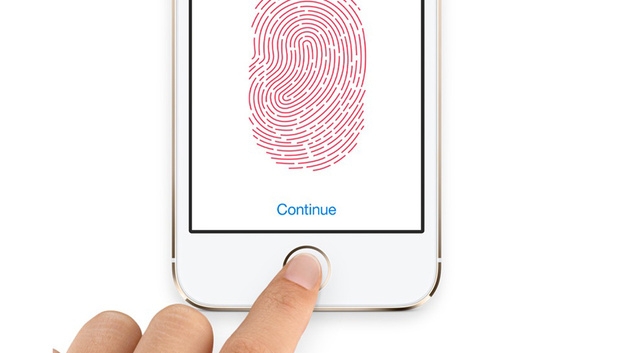 According to a new report from MacRumors, the next major release of the company’s desktop operating system, OS X 10.12, will include a feature that allows those with a Touch ID-enabled iPhone or iPad to use their device to unlock their Apple computer, instead of a password.

Using the Bluetooth LE protocol, the feature will work anytime an iOS device is in close proximity to its owner’s Mac.

MacRumors speculates Apple may even allow Apple Watch owners, making the unlocking process even simpler for those who own the company’s smartwatch.

Another iOS feature that may make its way to OS X is Siri. In a screenshot of OS X 10.12 obtained by MacRumors, an icon that launches Apple’s personal assistant can be seen both in the dock and the operating system’s menu bar. It’s expected Siri on OS X will work much like she does on iOS, allowing Mac owners to use voice commands to draft emails, set calendar reminders, control any HomeKit-enabled devices and much more.

We’ll find out what Apple has in store for iOS and OS X on WWDC starts on June 13. MobileSyrup will be on the ground in San Francisco