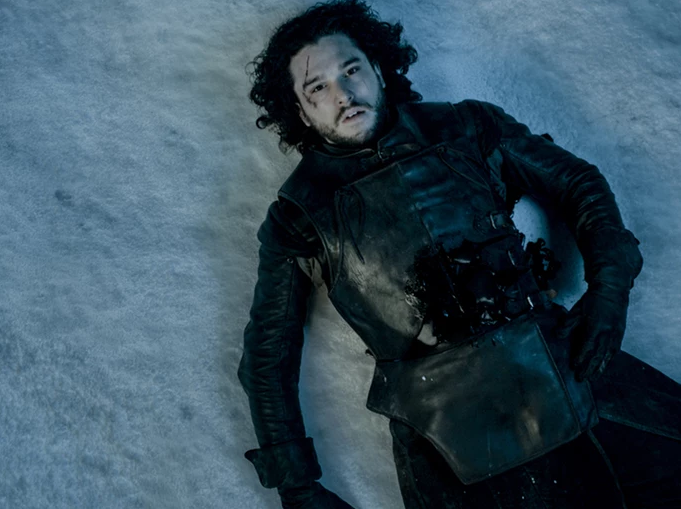 Shaw customers will have a new option to watch the season six premiere of Game of Thrones this Sunday, and other HBO Canada content, as the cable provider’s customers recently got access to the TMN Go mobile streaming app. Previously Shaw provided no streaming option for its movie package.

HBO signed an exclusive agreement last November giving Bell Canada sole rights to the Canadian version of the channel. Customers of Bell and several other television providers had access to HBO Canada as part of The Movie Network bundle, and the corresponding TMN Go streaming apps. Shaw had a competing service called Movie Central that included HBO Canada, but they have recently retired it in favour of jumping on the Movie Network bandwagon. With that comes access to TMN Go’s suite of mobile apps for Shaw customers who subscribe to the Movie Network.

This is the latest in a string of recent improvements to Shaw’s mobile streaming options. In January Shaw announced Freerange, which lets Shaw customers stream on-demand content and even pre-download children’s shows for those times where WiFi isn’t available.

Shaw has also started offering Crave TV to its customers. Originally created as a Netflix-competitor by Bell and Telus, Crave was eventually opened up to all Canadians. However, Shaw customers were required to pay $7.99 per month to subscribe and had to pay for it separately from their Shaw services. Now they can have it added to their Shaw bill, and will pay the discounted rate of $5.99 that new Bell and Telus subscribers to the service are offered.

TMN Go apps are available for iOS, Android, Windows PCs and phones, Xbox 360, Xbox One, and Samsung Smart TVs. Shaw customers who subscribe to The Movie Network can sign into TMN Go with their Shaw account number or a Shaw email address.